Jeep’s lineup is set to expand as a new entry-level crossover is slated to go into production in November of 2022.

According to Automotive News Europe, the model is codenamed Project 516 and will slot beneath the Renegade. It will be built in Tychy, Poland and be based on the CMP platform that underpins an assortment of models from Citroën, DS, Peugeot and Opel / Vauxhall.’

The crossover will initially be launched with petrol engines, but an electric variant is slated to go into production in February of 2023. It will reportedly be followed by a mild-hybrid variant 11 months later.

Specifics are lacking, but the baby Jeep is slated to use PSA engines and Stellantis could build up to 110,000 units annually. The publication also noted the mild-hybrid variant will be front-wheel drive and have an electric motor sandwiched between the engine and transmission. 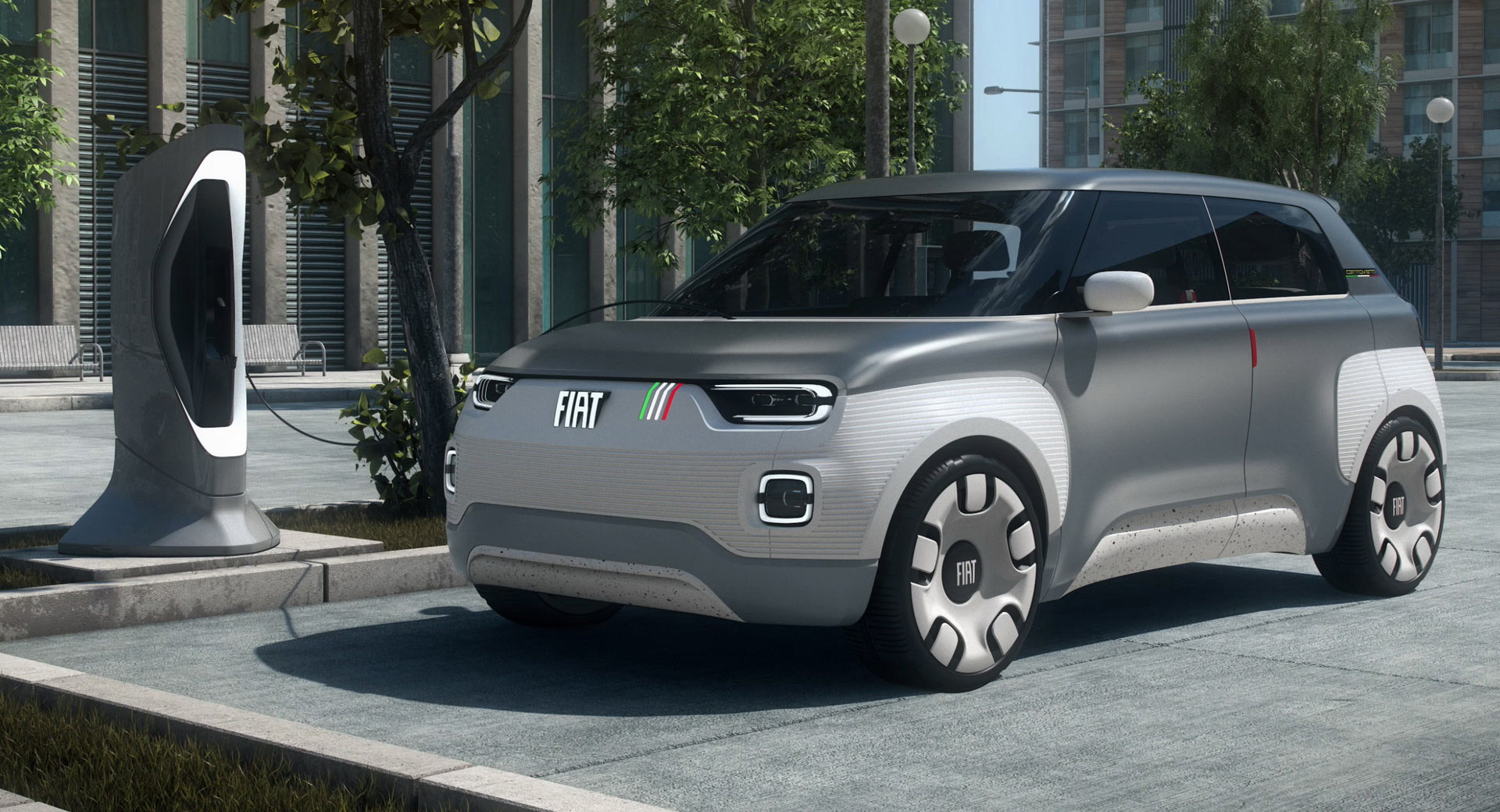 The entry-level Jeep will be joined by a Fiat crossover – codenamed Project 364 – in April 2023. Electric and mild-hybrid variants will follow, and the model is said to draw inspiration from the well-received Centoventi concept. Stellantis apparently has high hopes for the vehicle as documents suggested the company will build 130,000 units annually.

Interestingly, Alfa Romeo’s entry-level crossover – which could be called the Brennero – hasn’t been approved for production yet. There’s no word on what is causing the delay, but the Tonale was recently delayed as well.

Regardless, the Alfa crossover is expected to go into production in October of 2023 as an electric vehicle. A mild-hybrid variant could arrive approximately six months later, while an all-wheel drive version could come in 2024. If the latter version gets approved, the all-wheel drive system would presumably be added to the baby Jeep. 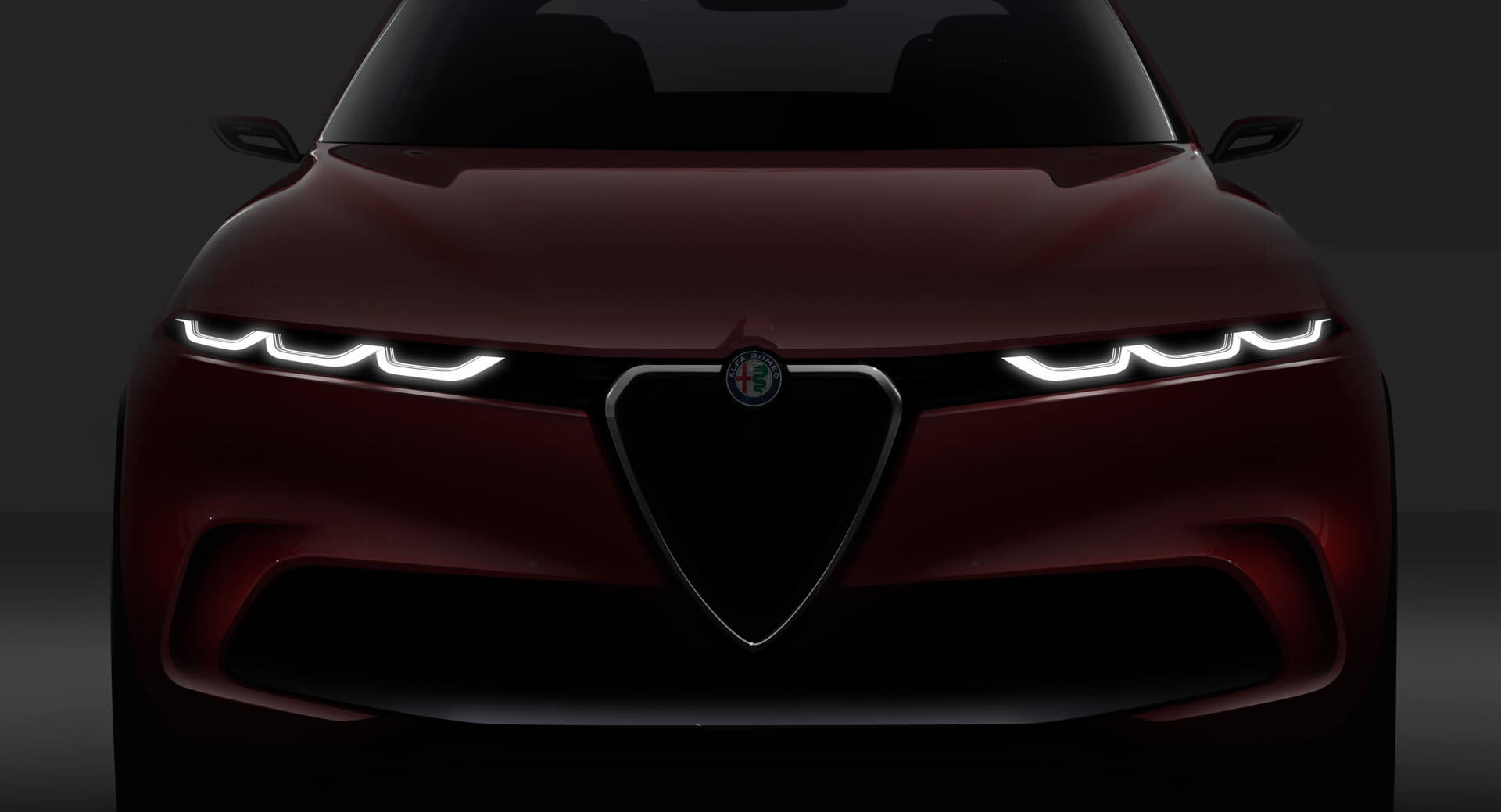 What Car Do You Regret Selling?

A Colorado Driver Was Given A Traffic Ticket By A Fellow Driver, Kind Of

This Is Why You Don’t Go Off-Roading Alone