Does This Seemingly Innocuous Photo Hint At A Jeep Gladiator 4xe? | Carscoops

The Jeep Wrangler 4xe is something of a sleeper hit as the plug-in hybrid variant reportedly accounted for 20.1% of Wrangler sales in the United States last month and made it America’s best-selling plug-in hybrid.

Jeep appears primed to cash in on that success as the company might be teasing a Gladiator 4xe on Facebook.

While the photo appears to show the interior of a Wrangler 4xe with the roof off, an eagle-eyed member of the JeepGladiatorForum noticed something unusual about the reflection of the roll cage in the driver’s side mirror. It has a 90° bend, unlike the 45ish° bend used on four-door versions of the Wrangler. 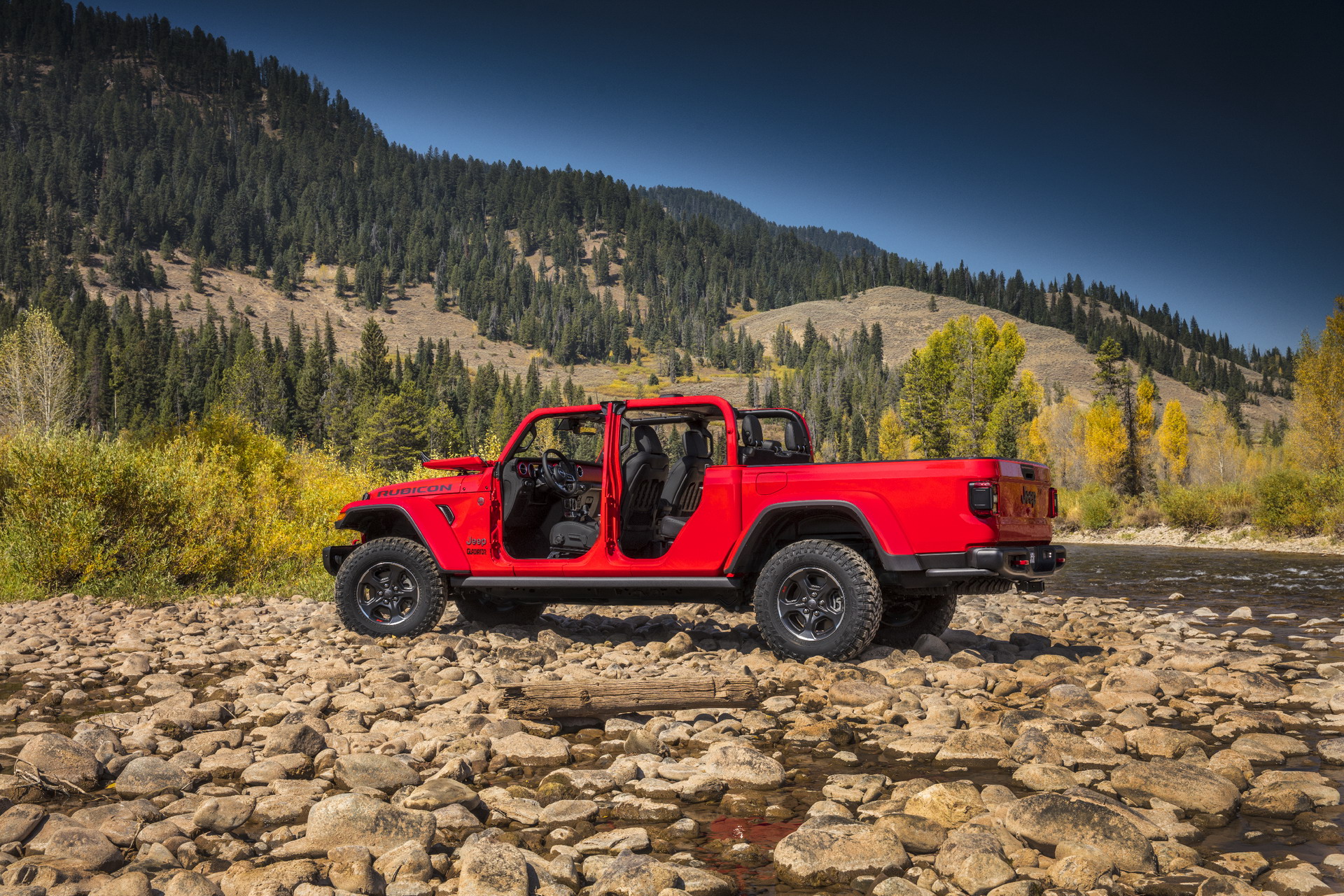 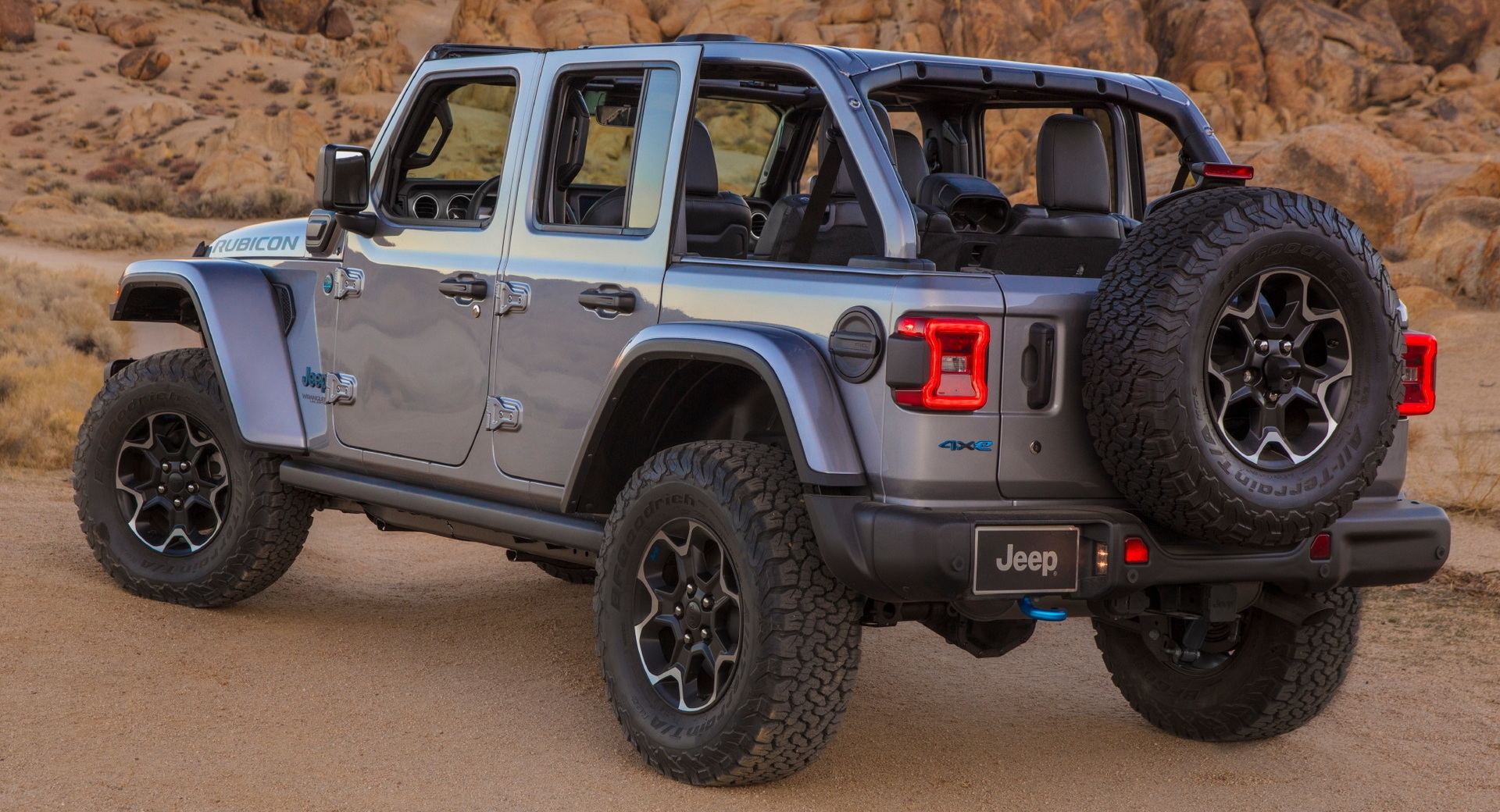 Given this, the picture presumably shows a Gladiator 4xe. While some commenters have pointed out the two-door Wrangler also has a roll cage with a 90° bend, the Wrangler 4xe is only available in a four-door configuration and the picture clearly shows four window switches.

While everything seems to back up the theory this is a Gladiator 4xe, you have to admit it’s a pretty roundabout way to tease an upcoming model even when you factor in Jeep’s love of Easter eggs. It’s also worth mentioning this could simply be a photoshop gone awry as we’ve seen plenty of automakers put out questionable pictures over the years.

That being said, a Gladiator 4xe seems inevitable and it would presumably use a turbocharged 2.0-liter four-cylinder engine, a 17.3 kWh lithium-ion battery pack and two electric motors. This setup gives the Wrangler 4xe a combined output of 375 hp (280 kW) and 470 lb-ft (637 Nm) of torque, and enables the model to travel more than 20 miles on electricity alone.

One Dead, Three Wounded After Car Rams Into Protesters

One Dead, Three Wounded After Car Rams Into Protesters

How To Prepare And Maintain A Car For A 50,000 Mile Road Trip Around The World

Ford GT Looks To Be Getting A Very Special Send-Off