Chuck Hoskin Jr., principal chief of the Cherokee Nation, has publicly said it’s time for Jeep to stop using the nation’s name for its vehicles. It’s the first time the nation has officially asked for the automaker to stop.

“I’m sure this comes from a place that is well-intended, but it does not honor us by having our name plastered on the side of a car,” Chief Hoskin told Car and Driver. “I think we’re in a day and age in this country where it’s time for both corporations and team sports to retire the use of Native American names, images, and mascots from their products, team jerseys, and sports in general.”

The request follows 2020’s racial justice movements and recent high-profile decisions to stop using names based on Native Americans for sports teams and products. In the case of the Washington Football Team, now its official title, the name in question was a specific racial slur (Redskins) that only stopped being used in December.

The Cherokee name may be slightly less loaded than that, but all the same plays into the same tropes. Introduced in 1974, Jeep first used the name to designate a two-door wagon, while a Cherokee Chief option was also available. 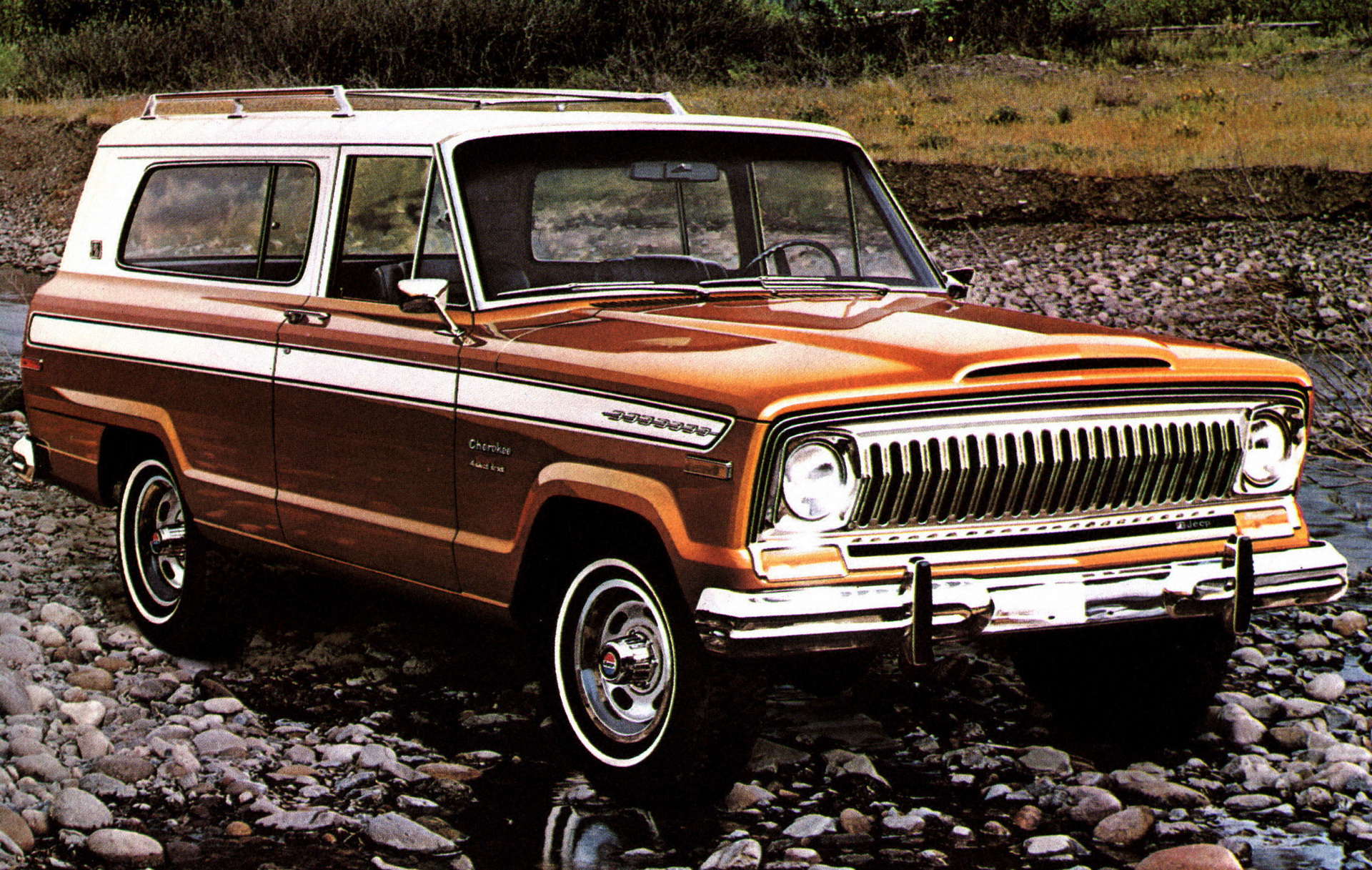 According to Amanda Cobb-Greetham, director of Oklahoma University’s Native Nations Center, Jeep’s use of the name comes in the context of a cultural fascination that stemmed in the early 20th century. With fewer than 300,000 Native Americans still alive at the time, a result of genocides perpetrated by North American governments, people thought that Native people would disappear.

“Native Americans became part of the national mythology of the frontier and the west and the settlement of America,” Cobb-Greetham told Car and Driver. “And that’s when suddenly you have the Native American mascots and products, cultural kitsch. Car names are a part of that.”

Indeed, the National Congress of American Indians has been working to address this issue since 1968. It was, therefore, hardly news that this kind of imagery is damaging and unwanted by Native American people when Jeep reintroduced the model in 2013, nor was it news in 1974 when Jeep first introduced the vehicle.

Jeep, in a statement, said that it chose the name carefully and that it has opened a dialogue with Chief Hoskin, but has shown no signs of reconsidering the name. 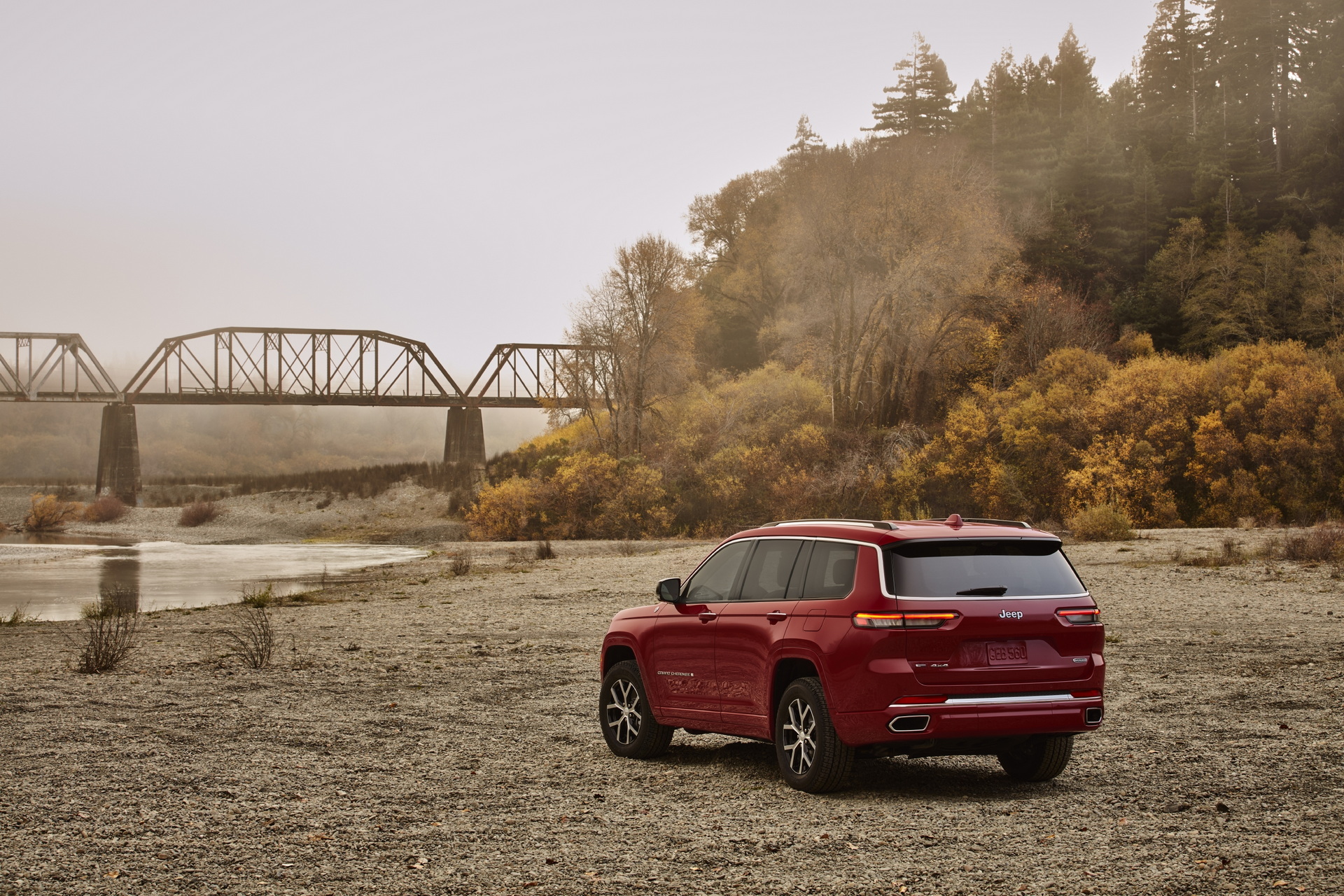 Chief Hoskin, speaking to the Wall Street Journal in June, said that he prefers a cooperative effort to an adversarial one. He hoped for a continued move away from using Native American depictions and names without consent.

“The best way to honor us is to learn about our sovereign government, our role in this country, our history, culture, and language and have meaningful dialogue with federally recognized tribes on cultural appropriateness,” he told Car and Driver more recently. 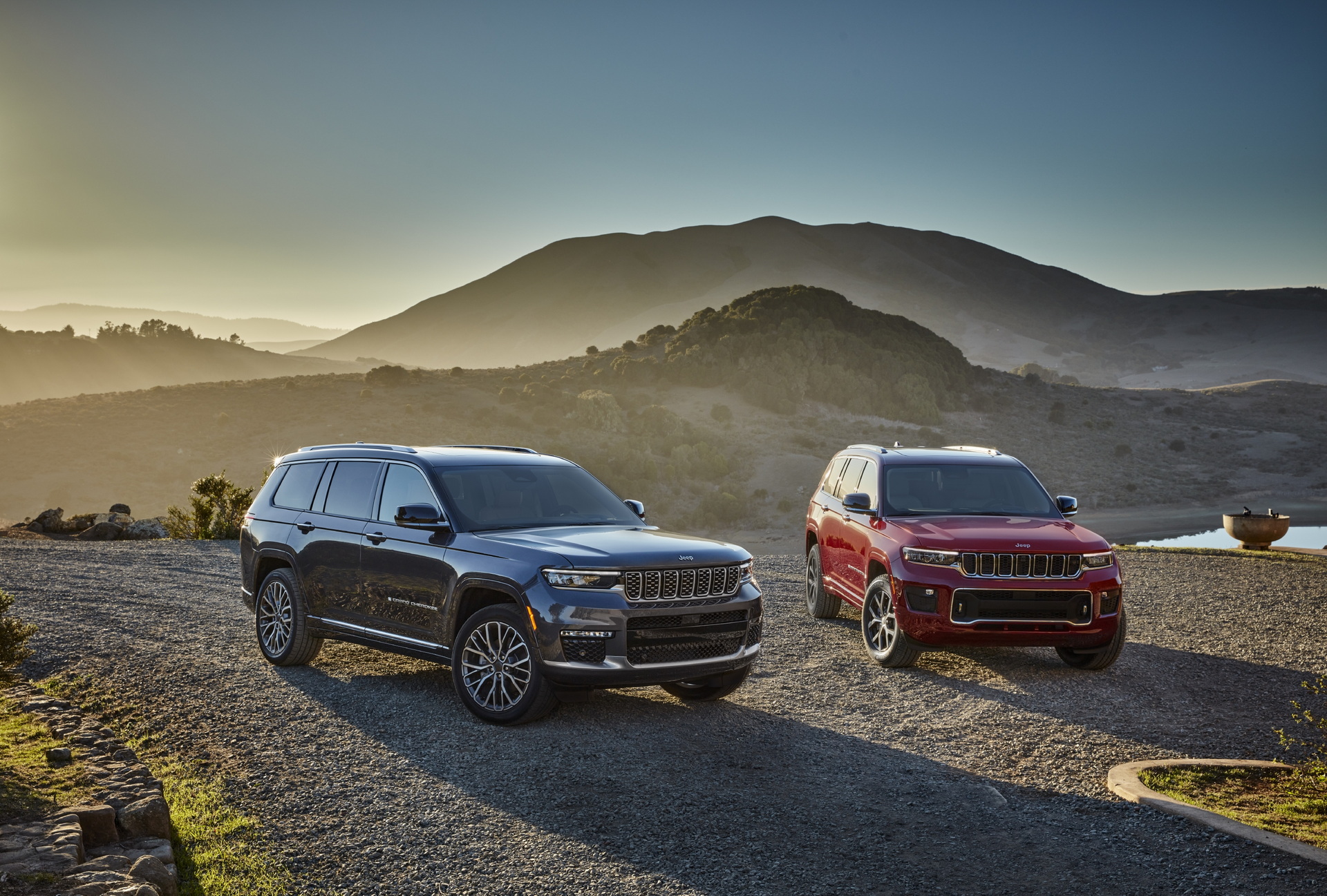 Here Are Your New Name Suggestions For The Jeep Cherokee

What Should The Jeep Cherokee’s New Name Be?