The coronavirus pandemic has cancelled countless auto shows, but the Atlanta International Auto Show will kick off on April 14th.

While the event usually isn’t noteworthy, it will become one of the few auto shows held in America since the Chicago Auto Show wrapped up in February of 2020.

Needless to say, hosting an auto show in a pandemic isn’t business as usual as visitors will be required to wear facemasks and have their temperatures taken. Anyone with a reading that exceeds 100.4° F (38° C) will be prohibited from entering.

Those aren’t the only changes as displays will be spaced out to allow for better social distancing among attendees. The show will also have crews in place to “continually sanitize display vehicles as visitors transit in and out of them.”

Who knew? Apparently the two-door ’88 Jeep Cherokee Limited was a thing

New Special Edition Jeep Gladiator Is Only For Texas

Since most major auto shows have been postponed or cancelled, this will be one of the few opportunities to check out the latest vehicles. Stellantis is attending and they’ll make a splash by showing an assortment of new Jeeps including the Wagoneer / Grand Wagoneer, Grand Cherokee L, Wrangler 4xe and Wrangler Rubicon 392. The company will also be displaying the Dodge Durango SRT Hellcat and Ram 1500 TRX.

As we have previously reported, the coronavirus has thrown a wrench into the auto show calendar as the New York Auto Show is now set to start on August 19th. It will be followed by Motor Bella on September 21st, which is filling-in for the North American International Auto Show. Roughly two months later, the LA Auto Show is set to begin on November 17th.

The Chicago Auto Show is notably absent from that list, but organizers have said they are “hopeful and optimistic that we will be able to open our doors to host a safe event in Spring of 2021!” That looks extremely unlikely and reports have suggested the show will be delayed until this summer. 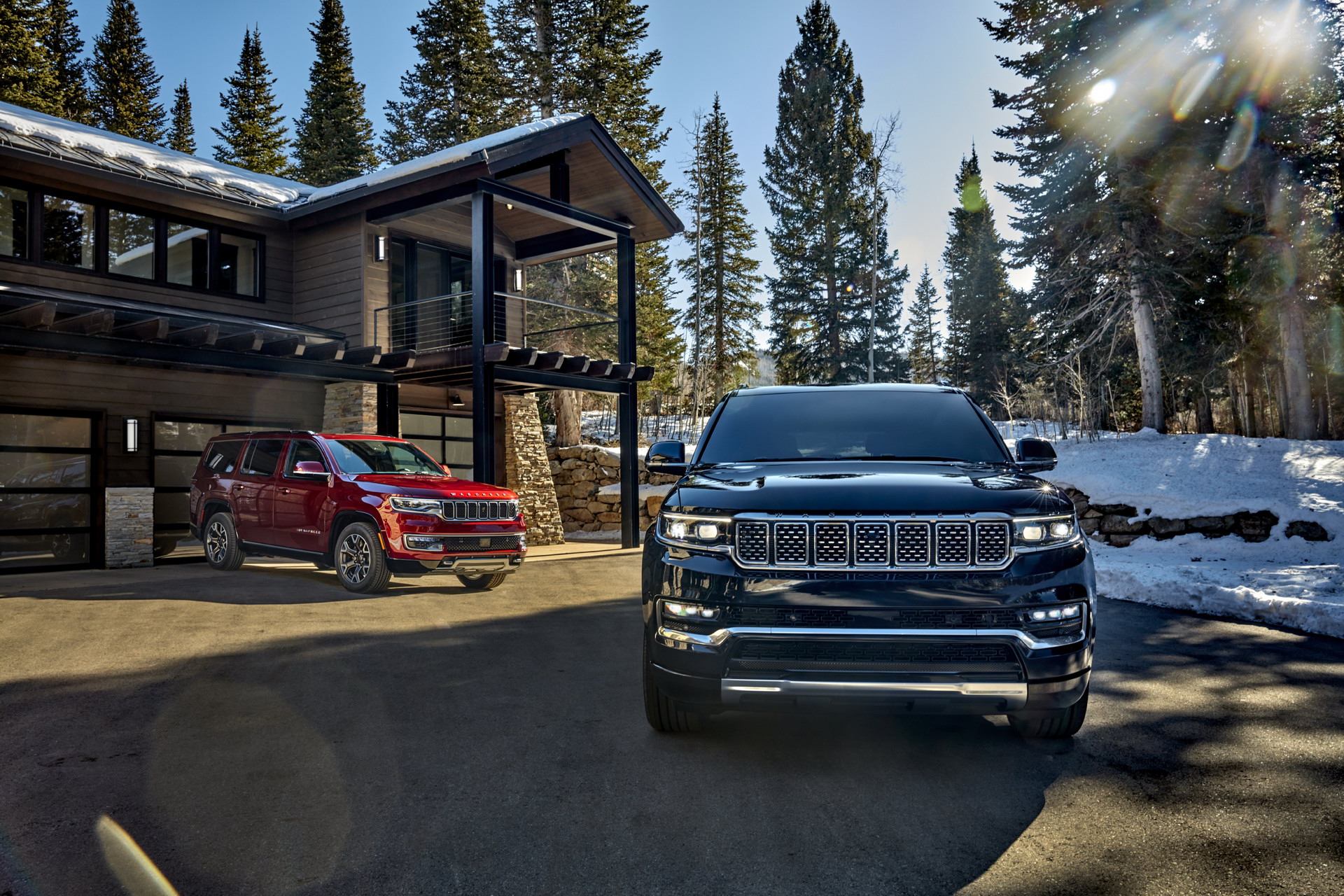 Who knew? Apparently the two-door ’88 Jeep Cherokee Limited was a thing

New Special Edition Jeep Gladiator Is Only For Texas

This Motorized Barbie Jeep Kart Is My New Dream Car