The Jaguar XJ220 managed to set a top speed record as well as a fastest production car lap at the Nurburgring, yet the fact that the British company chose a turbocharged V6 engine, instead of the V12 of the 1988 concept, along with the recession of the early 1990s, meant that it was a commercial flop.

Jaguar built just 281 examples of the XJ220 from 1992 to 1994 and this unit, which is for sale at Canepa, is number 237. It was delivered new to a customer in Switzerland and later traded hands to another Swiss-based businessman in 1999. Not long after buying the iconic British supercar, its owner reached out to Jaguar to see if it would be possible to get it to the United States. 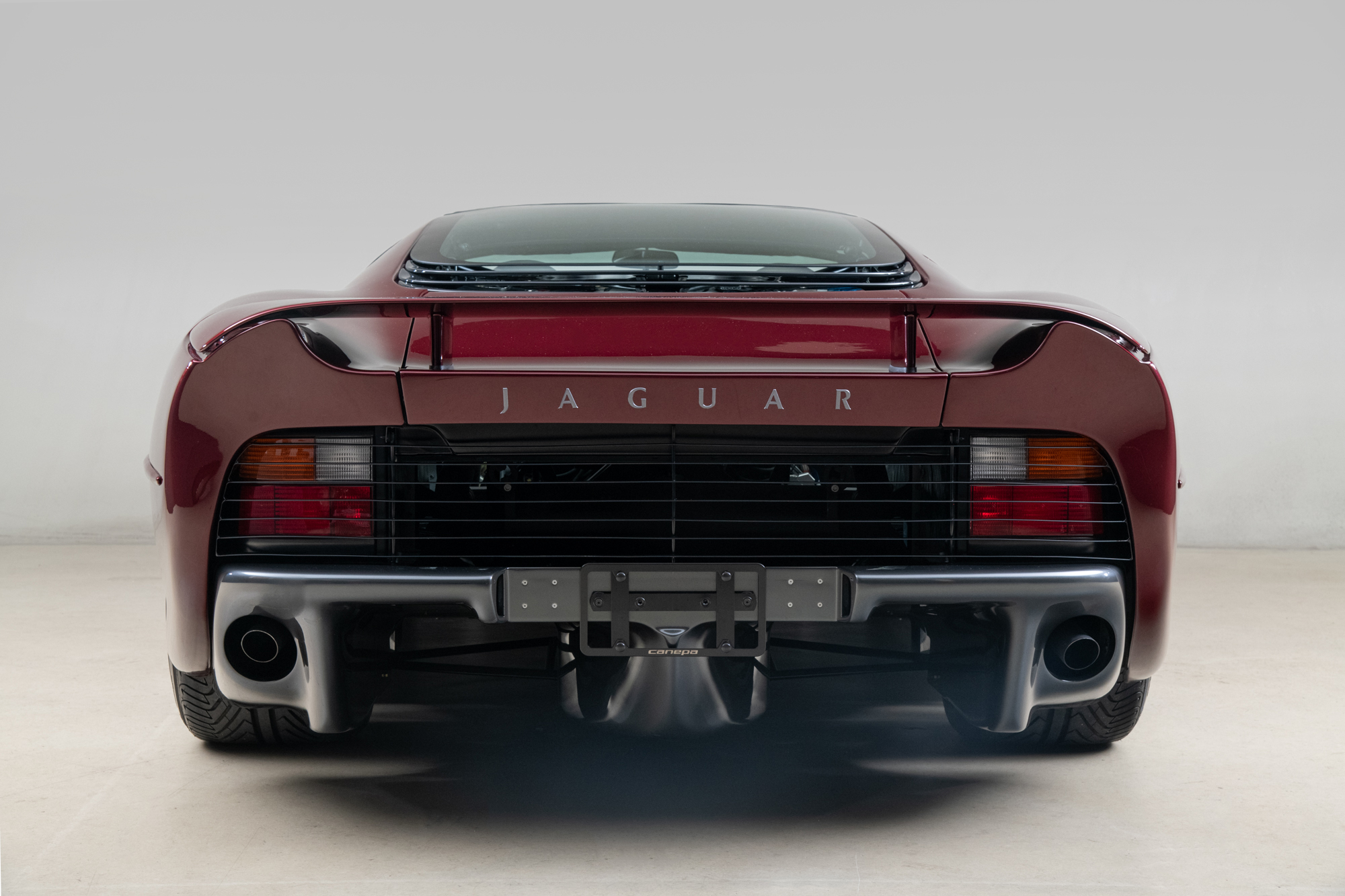 Eventually, the car was exported to the U.S. by Sun International Racing in Manhattan Beach, California that had previous experience importing cars such as the Ford Escort RS Cosworth, Renault R5 Turbo, and the Series 1 Lotus Elise. The car ultimately touched down in Los Angeles on June 28th, 2001 under the ‘show and display’ exemption.

The listing states that the car remained in a private collection for the next 14 years until it was sold by Canepa in 2015. In the six years since, it has been driven just 242 km (150 miles) and is now being sold by Canepa yet again.

While under the possession of Canepa, the XJ220 underwent a comprehensive detailing regime and is said to be in excellent mechanical shape. As it stands, the Burgundy-colored XJ220 has 1,817 km (1,129 miles) on the clock.

Are The Upgrades Made To The 2021 Jaguar F-Pace SVR Enough To Make You Want One? | Carscoops

5,000 euros can get you this Wild Berry color on the BMW 4 Series