While a Jaguar E-Type in excellent condition will cost you an arm and a leg, you’d probably have to add a kidney for this one-of-a-kind racer.

Jaguar Admits What It Should Have Years Ago

How much does it cost? You will have to reach out to the vendor, HampsonAuctions, to find out, but it should be well worth it to the right collector, because it would spruce up their garage, no matter how many Jags, or other classic cars, they have.

Nicknamed ‘The Beast’ and dubbed ‘the world’s fastest E-Type Jaguar’, it is based on a 1971 V-12, and having been completely reengineered from 1977, over the course of 13 years, it brought Malcolm Hamilton, from Rob Beere Racing, no less than 52 wins and 87 podium finishes. The car dominated its class throughout the 1990s and was retired after an accident at Oulton Park in 2001. 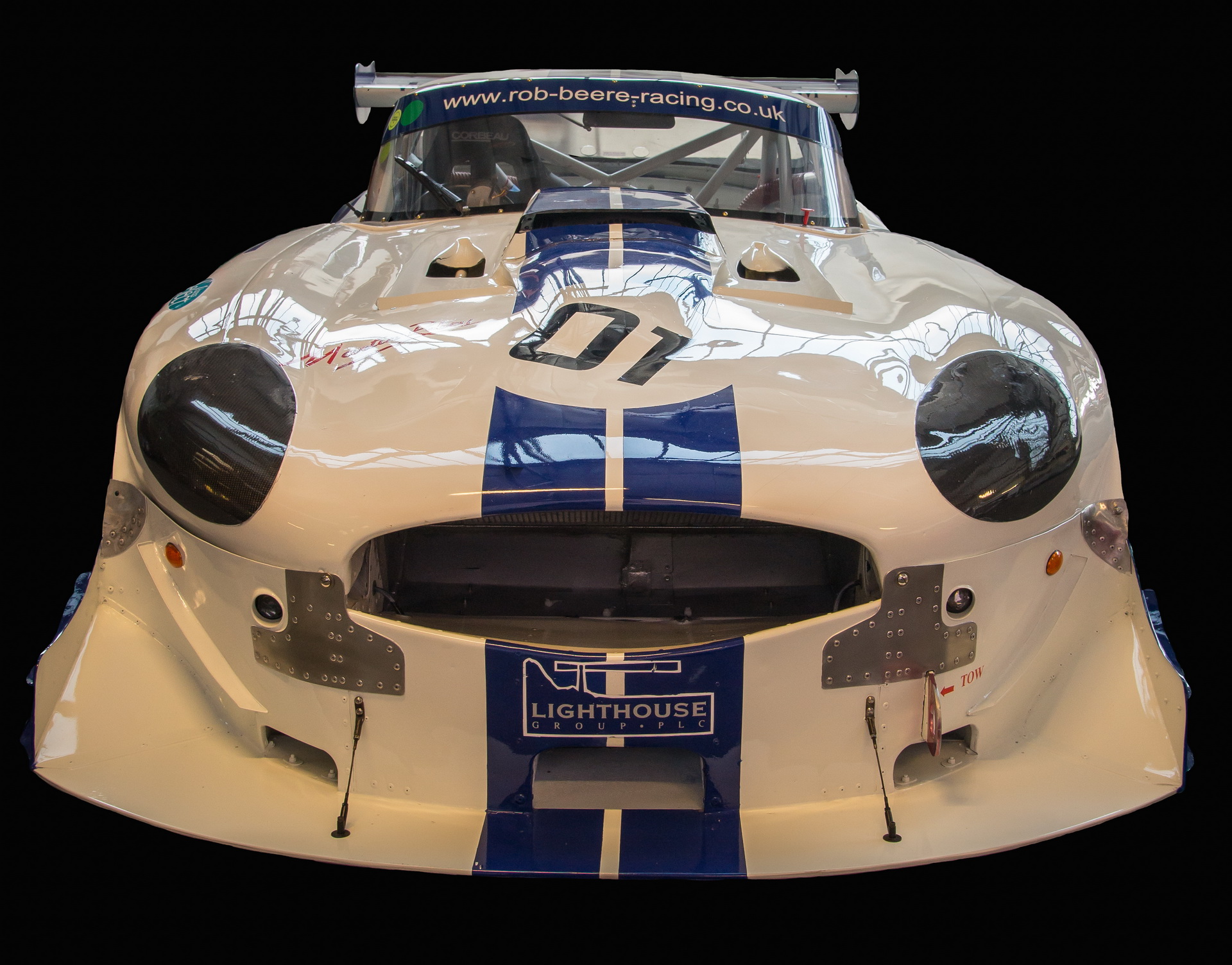 Subsequently, it was disassembled and placed in storage before it was eventually sold to the current keeper, who spent their time bringing it back to its former glory. It is powered by a 7.3-liter V12 engine, mounted 6 inches (15 cm) lower and further back than in the road-legal car, with a 13:1 compression ratio and six twin-choke Weber carburetors. It has an output of 750 brake horsepower and 680 pound-feet (922 Nm) of torque, and according to the listing, it can sprint from 0 to 150 mph (0-241 km/h) in 8 seconds and its top speed exceeds 180 mph (290 km/h).

In addition to the powerful engine, which makes it a force to be reckoned with even by today’s standards, The Beast has 15-inch AP Racing brake discs all around, with six-pot front and four-pot rear calipers, bespoke suspension, an aluminum, fiberglass and carbon fiber body, and XJ220 Le Mans 18-inch wheels wrapped in 305/65 Dunlop tires.

Thanks to its impressive credentials, The Beast is featured in several books and magazines, and should definitely appeal to Jaguar race car collectors.

Jaguar Admits What It Should Have Years Ago

Jaguar Just Canceled Two Of Its Most Important Future Models

There’s A New 1,000-MPH Land Speed Record In The Works