The Infiniti QX60 has been long overdue for a refresh, with the first (and only) generation being released nearly a decade ago and only seeing minor updates since then. Now, the automaker has released a teaser photo of the all-new 2022 QX60’s interior, and are touting it as their most advanced crossover to date.

In the limited information Infiniti provided about the interior, they mention extensive leather upholstery, updated technology and ambient lighting, and based on the teaser, we’d be inclined to agree. Overall, it appears to be much more upscale than the current generation’s, and seems to be in line with the leaked photos that made the rounds late last year. 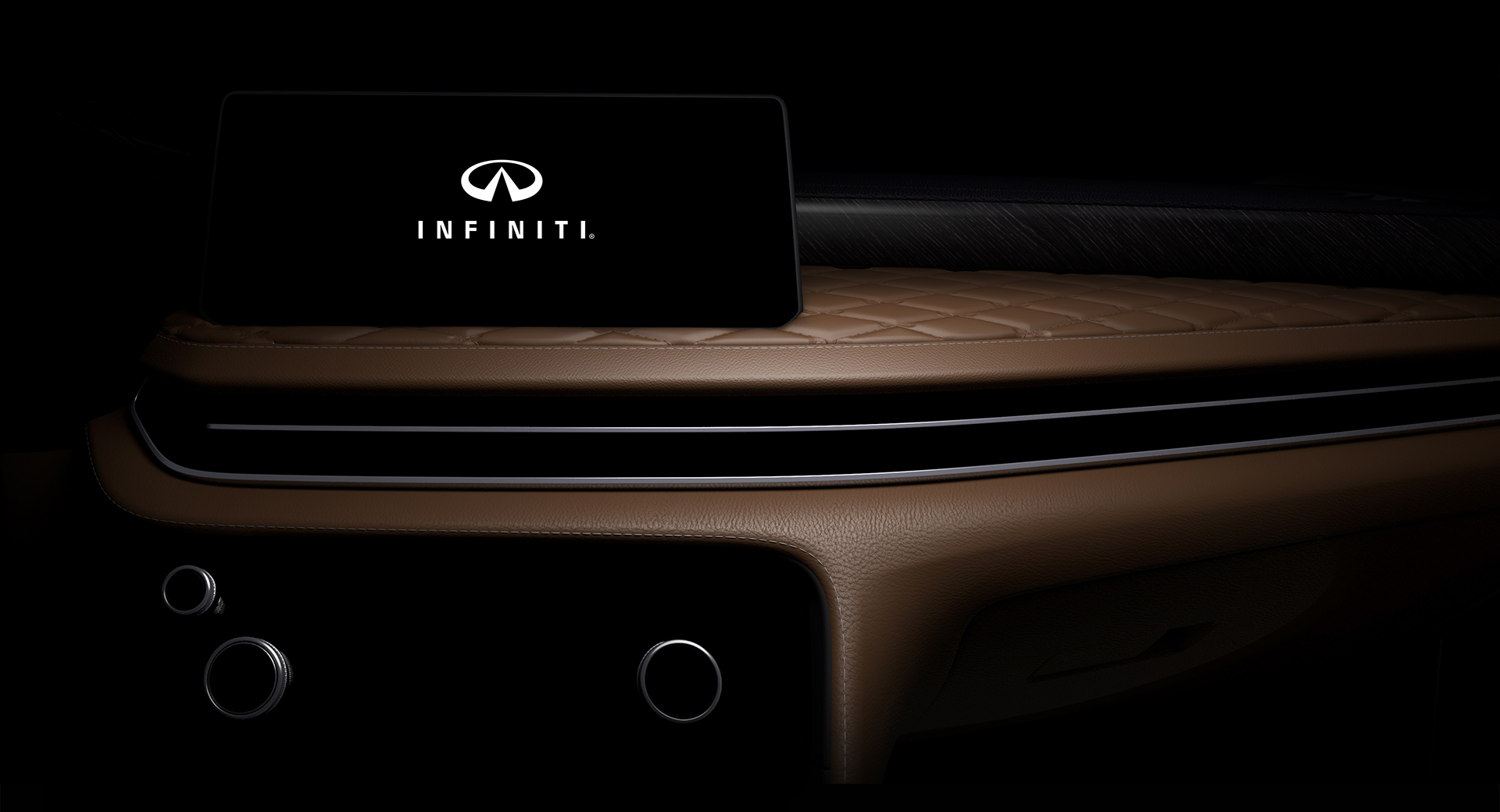 The three-row 2022 QX60 will be based on its Nissan stablemate, the Pathfinder, which also received an update a few months ago. As for its appearance, we can expect the exterior to look very similar to the QX60 Monograph concept shown back in September, which featured a much more striking design when compared to the outgoing model.

See Also: These Illustrations Show What The Production 2022 Infiniti QX60 Should Look Like

Infiniti claims the QX60 will be able to tow up to 6,000 lbs (2,721 kg), and they confirmed it will have torque vectoring and predictive AWD to make for a more engaging driving experience. On top of that, the SUV will feature the ProPilot Assist suite of semi-autonomous tech, which includes features such as intelligent cruise control and traffic sign recognition. 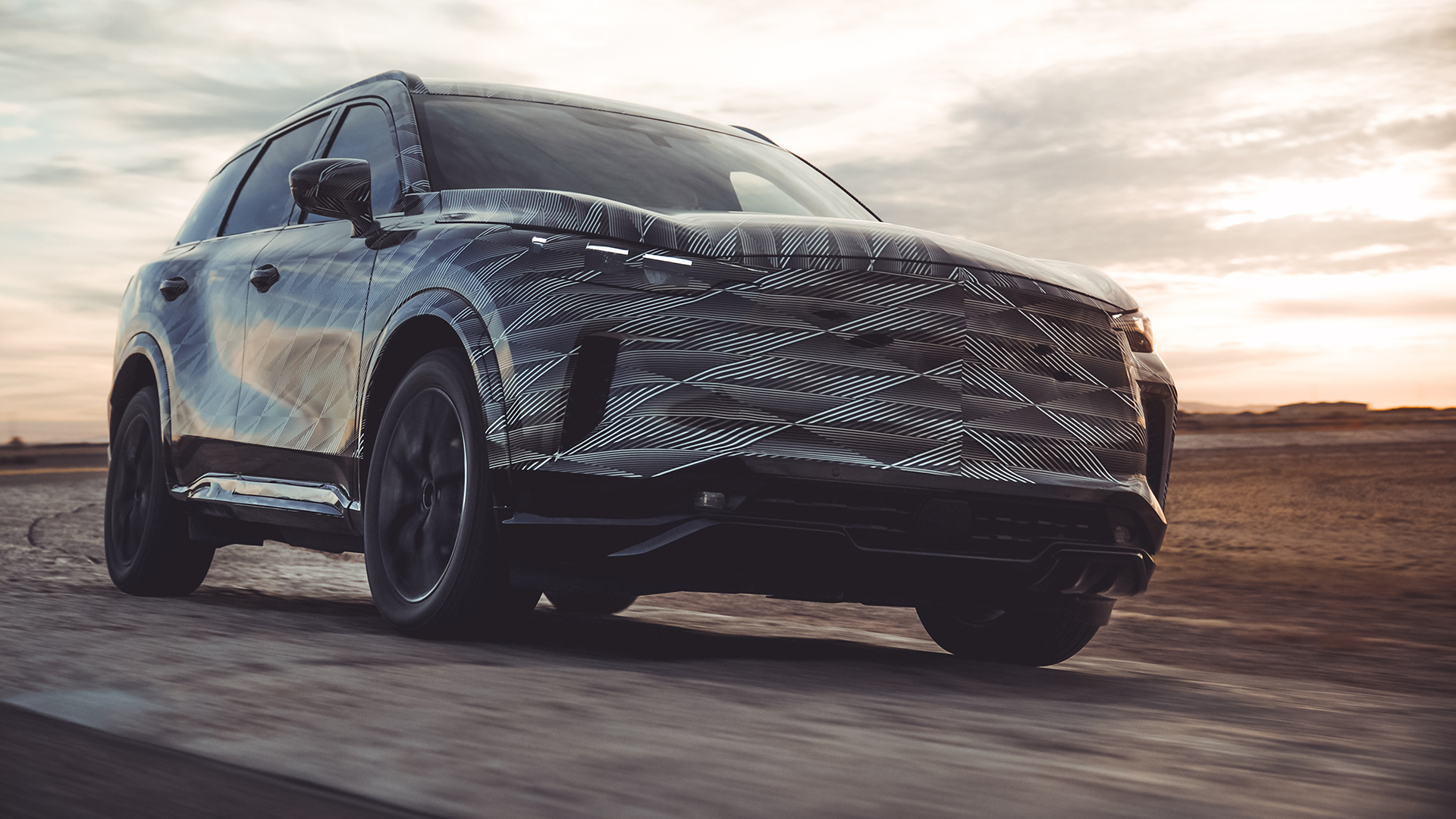 America Has A Plan To End Computer Chip Shortage