Infiniti is gearing up to launch the QX55 crossover coupe this spring, so the company is taking a look back at their historic coupes.

Looking Back At Three Decades Of Stunning Infiniti Coupes

America’s Best Driver Assist Isn’t The One We Expected 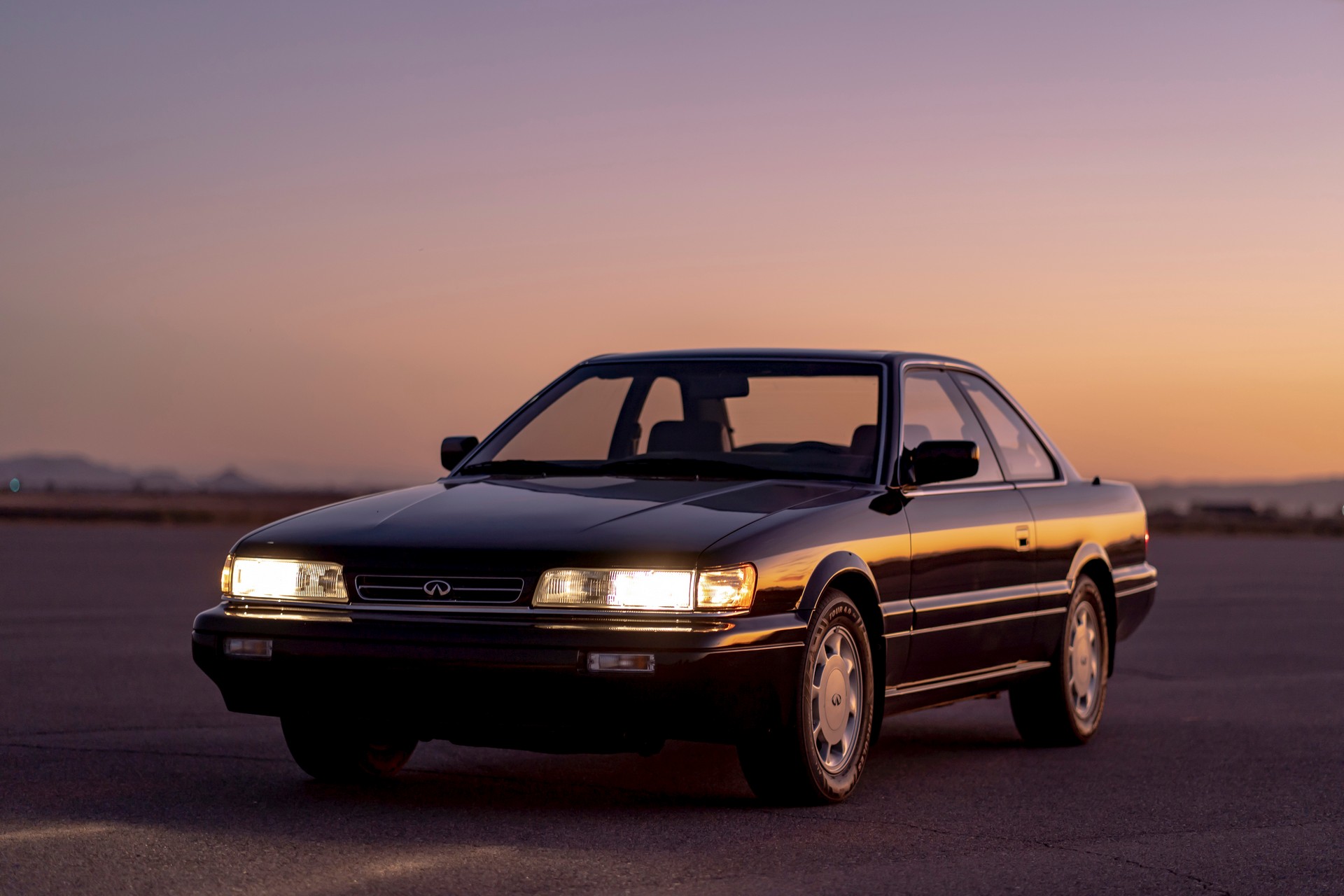 Given its position as a luxury coupe, the M30 come nicely equipped with leather seats, a moonroof and a Bose audio system. The car could also be outfitted with a “Sonar Suspension II,” which “smoothed fussy roads to cement its status as a boulevardier cruiser.”

A convertible variant arrived shortly after launch, but it was actually just a coupe that had been modified by the American Sunroof Corporation. Both versions were short-lived as the M30 went out of production in 1992. 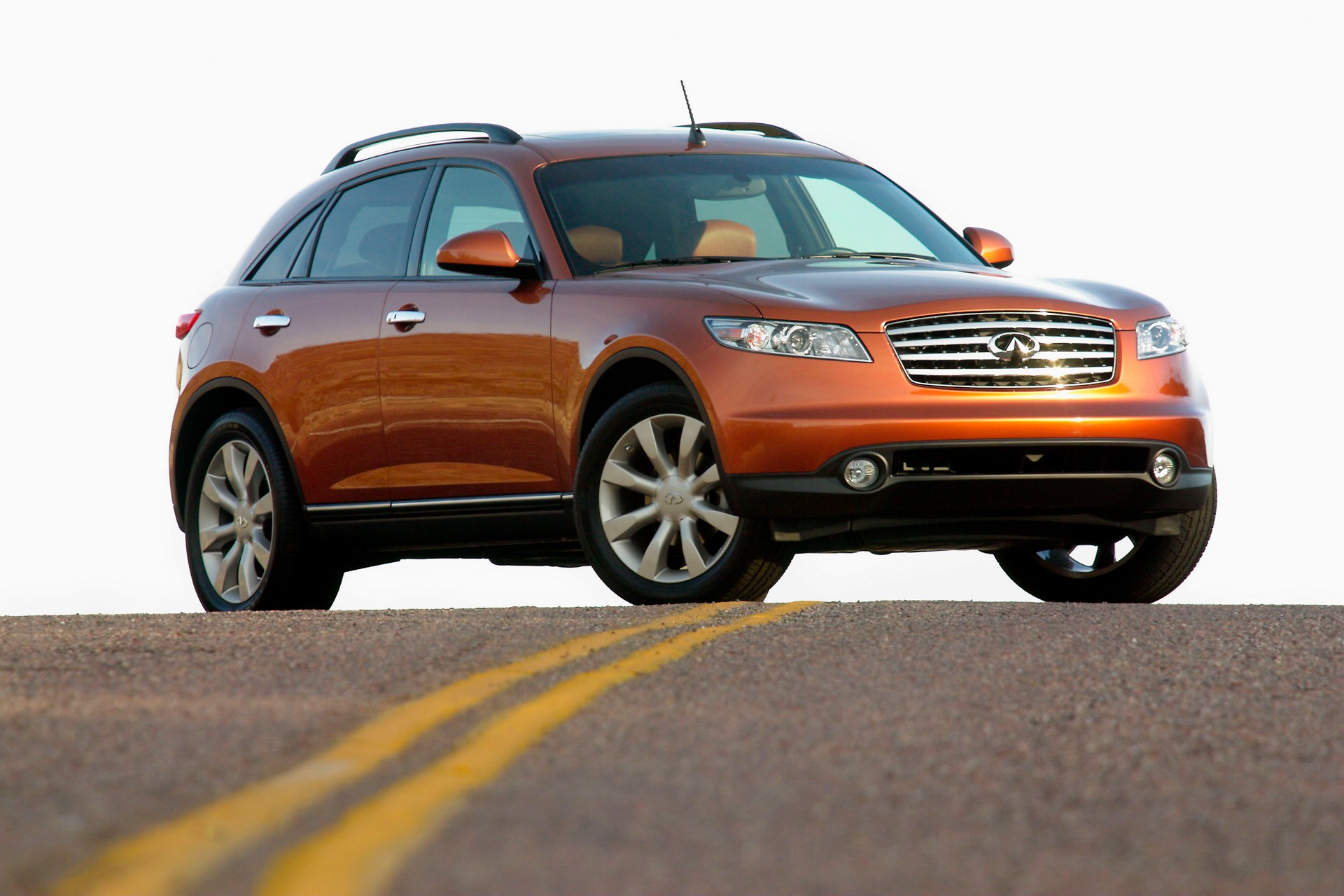 Of course, the real reason why Infiniti is looking back at their coupes is to promote their crossovers. That sounds counterintuitive, but the FX was launched in 2003 and was the precursor to modern crossover coupes thanks to its sporty design.

Looking Back At Three Decades Of Stunning Infiniti Coupes

America’s Best Driver Assist Isn’t The One We Expected

Infiniti QX55 Still Looks Stunning Made Out Of Paper

VIDEO: Learn About the Tires on the New BMW M3 and M4