Infiniti has issued a recall for 2021 Q50 and Q60 models due to an issue with the engine management software.

The recall notice from the National Highway Traffic Safety Administration (NHTSA) reveals that after a stint of rapid acceleration, the engine control module (ECM) of the Q50 and Q60 can reduce the fuel supply to the engine too much, making it go into limp-mode and possibly causing the vehicle to stall. Infiniti notes that no permanent damage is caused if the vehicle stalls and adds that it can be restarted immediately. 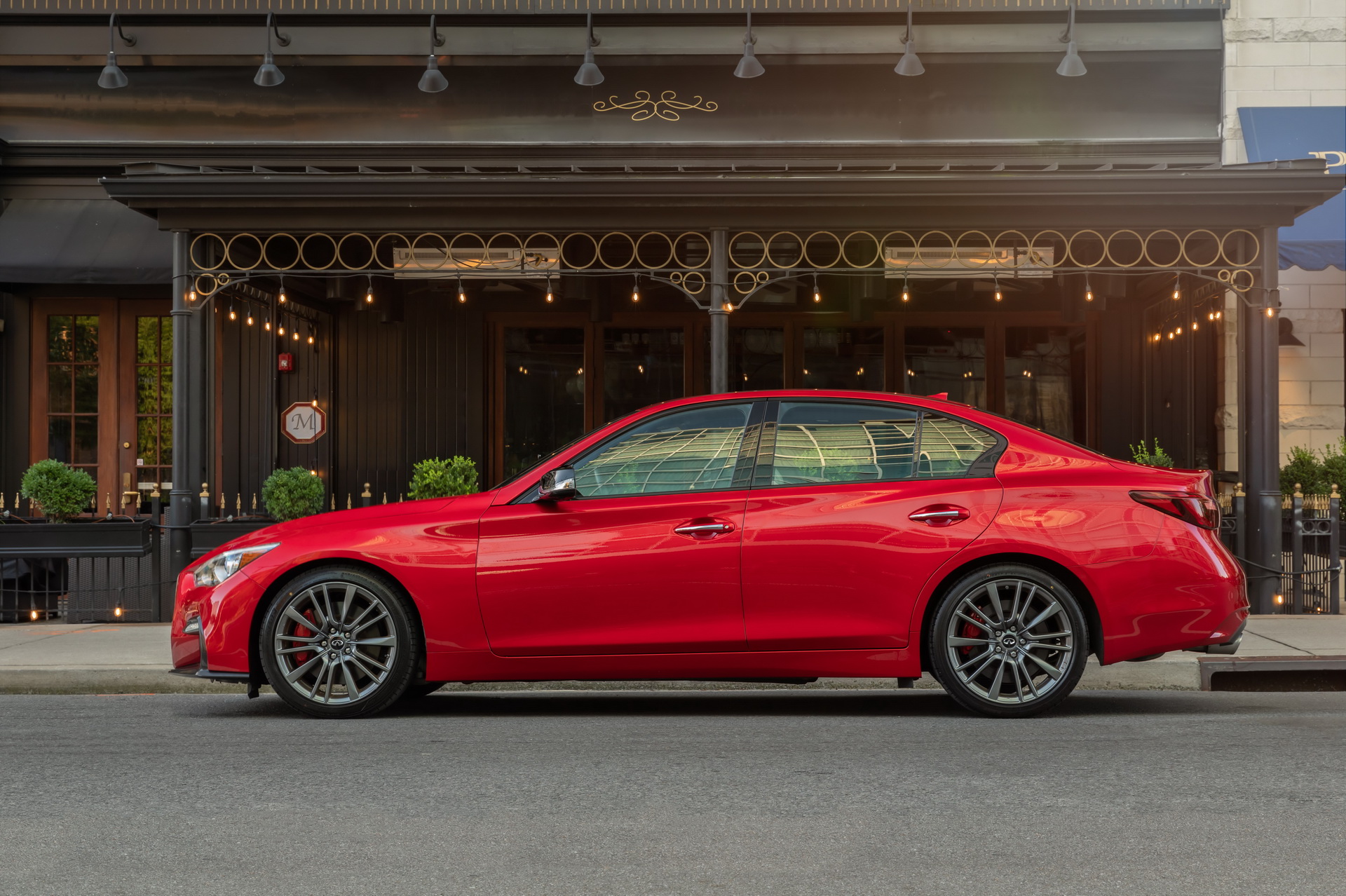 The recall impacts a total of 12,943 vehicles that were built between June 23, 2020 and March 8, 2021. Infiniti notes that no other of its models, nor any Nissan models, have the same engine control module as they either do not have a turbocharger or have a smaller engine.

Nissan began investigating the issue in early February after several reports of a Malfunction Indicator Lamp, reduced engine power, and engines stalling in certain conditions. The investigation discovered that the software in the ECM was preventing it from correctly reducing engine speed after an excessive torque detection. Nissan is aware of one accident related to the issue but notes that no one was injured.

The issue will be fixed with a simple reprogramming of the ECM software. Owners of potentially affected vehicles will be notified from May 25 and will be asked to bring their vehicle into their local dealership for repair. 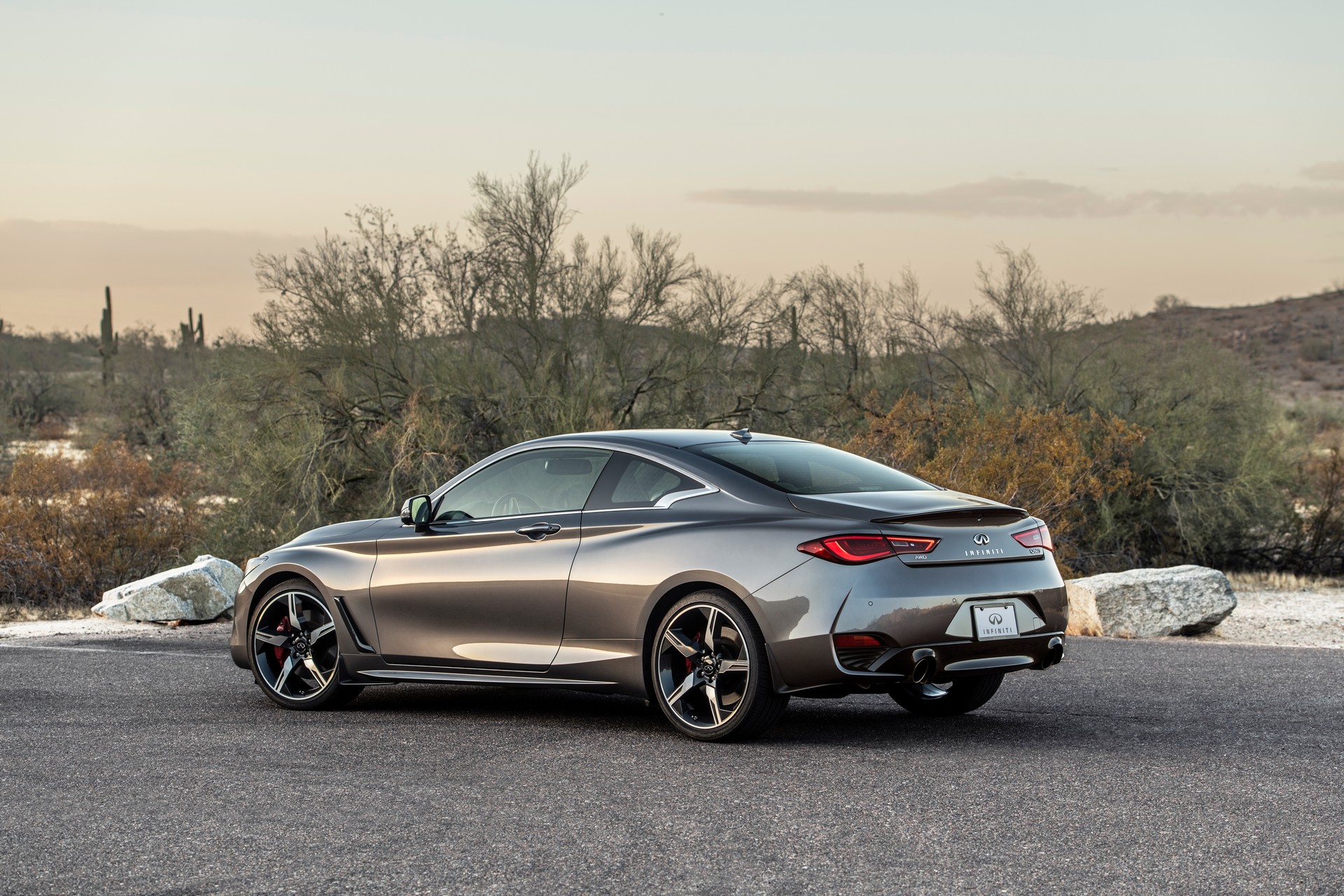 2022 Infiniti QX55 Lands In Dealerships Ready To Fight The Germans