New photos and details about the Hyundai Custo MPV set to be sold exclusively in China have surfaced online.

The first photos of the vehicle emerged in August last year, revealing a six- and seven-seat MPV built by Beijing-Hyundai, the car manufacturer’s local joint venture with BAIC Motor.

While the Custo does look very different to other Hyundai models sold in overseas markets, it does have some resemblance to some of the carmaker’s other models. Most notably, the front grille of the Custo is quite similar to the 2022 Tucson, although the headlights of the MPV have a slightly softer and more conservative design. 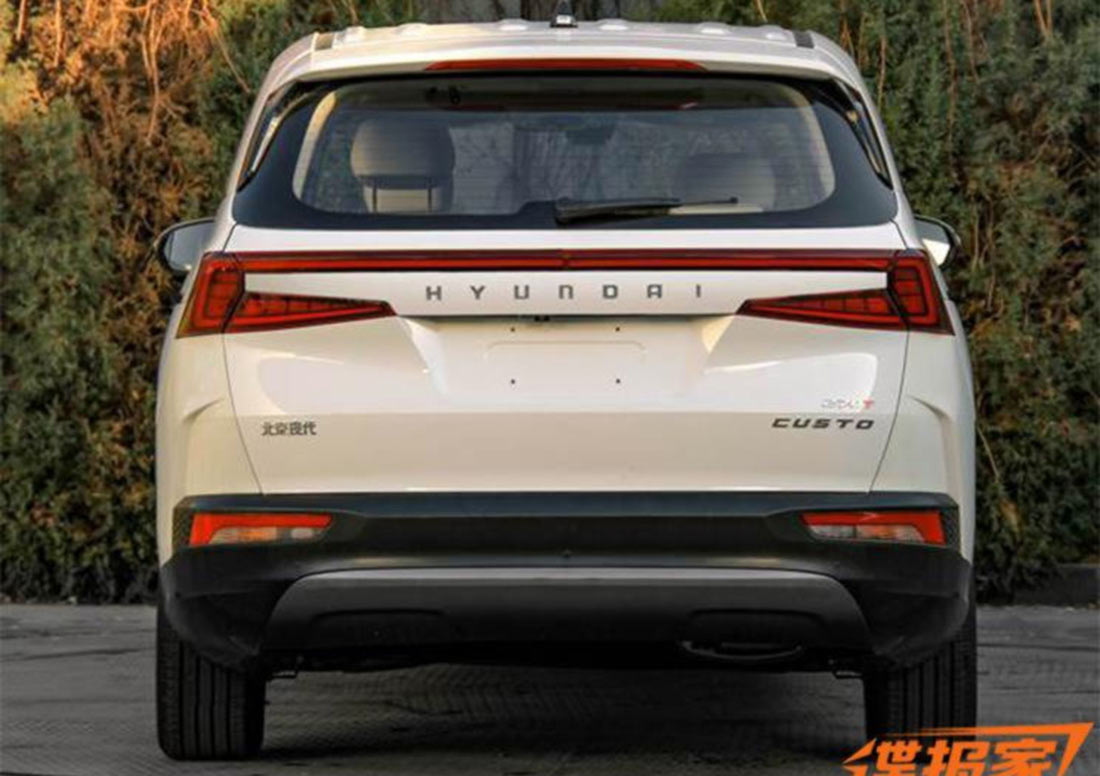 The prototype that was spotted last year was covered in dirt and appeared to be missing a handful of body panels but these photos show the Custo in completed, production guise. As such, the car is rocking black wheel arches and sits on a set of simple silver wheels, although different wheel designs will be offered. In addition, the Custo will be available with body-colored wheel arches if that’s more to the taste of the buyer.

Spin around to the rear and the Custo looks unlike any other model produced by the South Korean car manufacturer, in particular due to the sharp taillights and prominent LED light bar.

Car News China reports that the Hyundai Custo will be available with a 1.6-liter turbocharged engine producing 170 hp and a 2.0-liter turbocharged four-cylinder with 236 hp. The MPV will celebrate its public debut at the upcoming Shanghai Auto Show this month.