VW’s ill-advised ‘Voltswagen’ PR stunt pushed the company’s stock up by 5 per cent, which could land it in hot water.  Elon Musk and Tesla were each hit with a $20m penalty in 2018 after Musk tweeted about taking the company public.

The first customer example of Singer’s Porsche 911 DLS restomod has been completed. The 500 hp DLS had its first shakedown at the hands of the company’s founder and chairman Rob Dickinson (who looks pretty happy with it, judging by his face in this pic). Only 75 will be made.

2022 Hyundai Santa Cruz Teased: Is This The Best Looking Compact Truck You Can Buy? 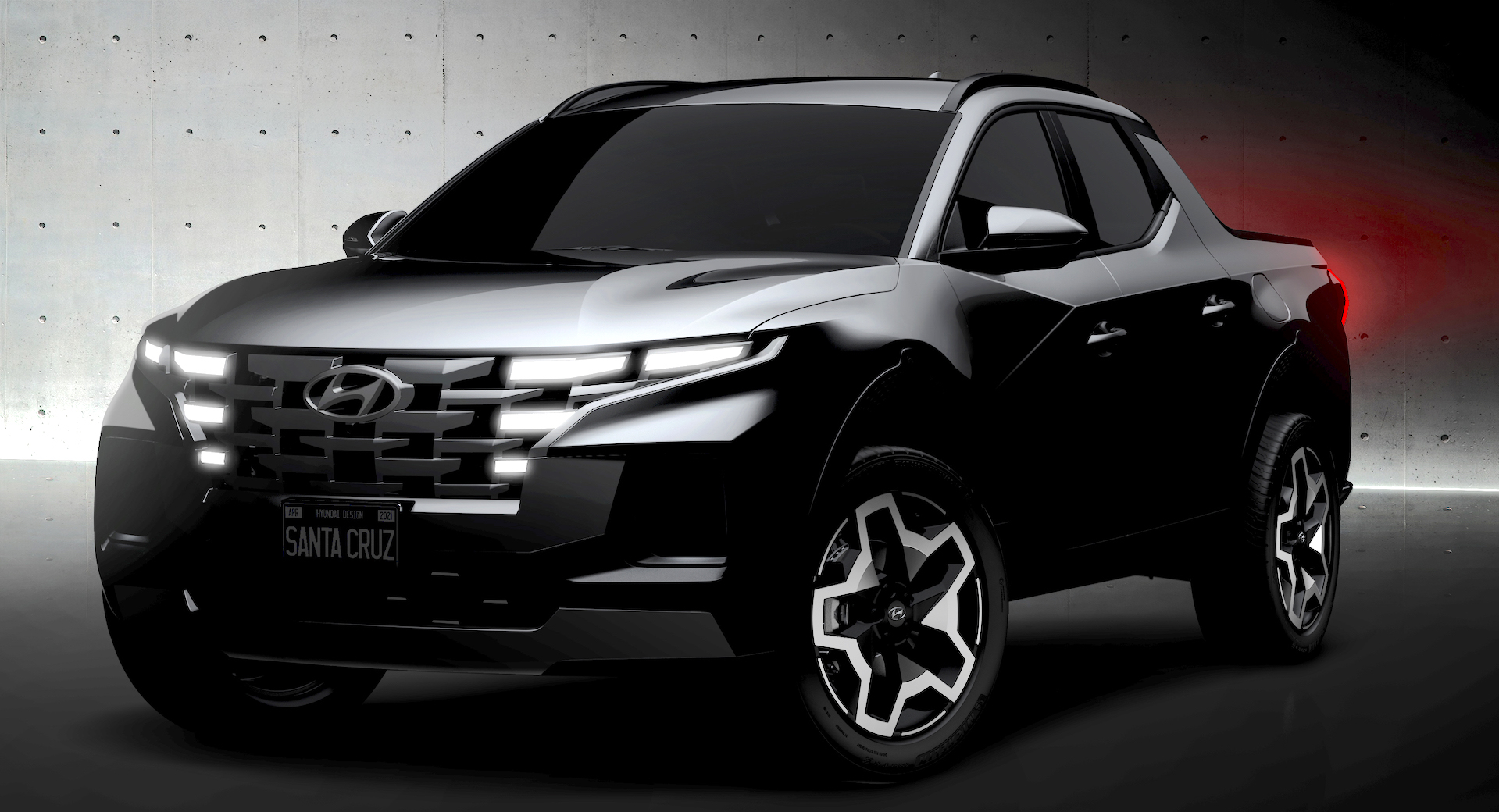 Huyundai is taking on the Honda Ridgeline and upcoming ford Maverick with a sporty truck based on 2015’s two-door Santa Cruz concept. The company says the unibody structure will deliver car-like manners but proper truck practicality.

Kia says the supercar-humbling 577 hp EV6 electric car is just the first in a series of high performance GT-badged machines that will come out of Korea.

Kevin Hart Paid $825,000 For This Restomodded ’59 Corvette At Barrett-Jackson 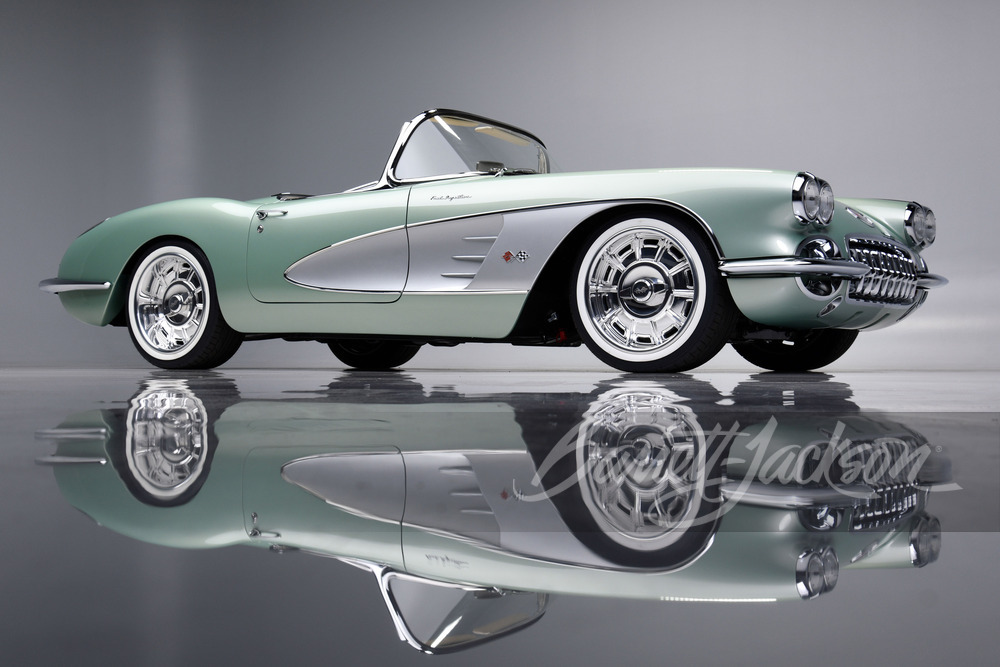 Ken Block Is Selling Three Of His Fast Fords, Including An 800 HP RS200 Evo 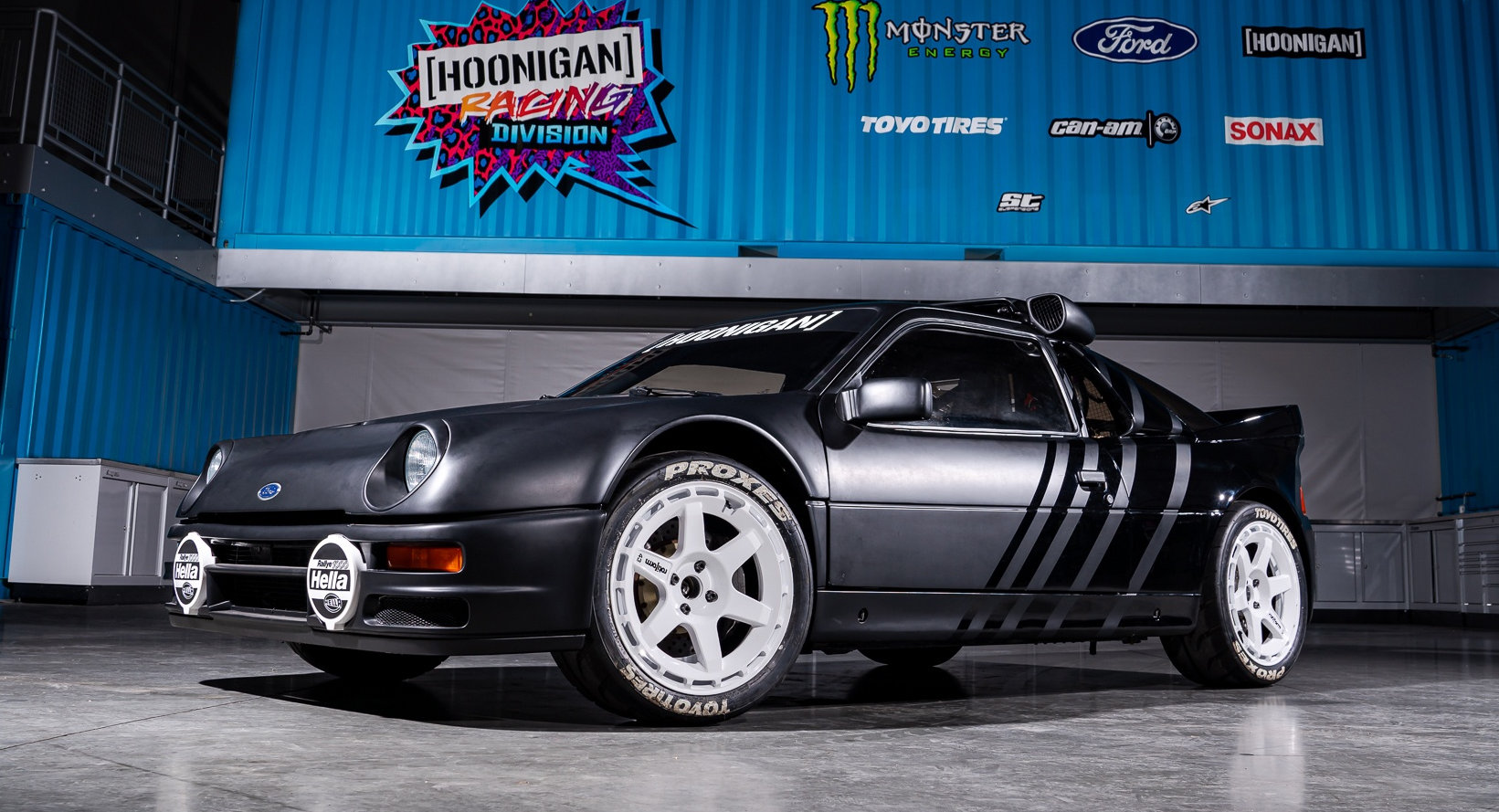 The stunt and rally legend is also selling the 600hp 2013 Fiesta ST that starred in Gymkhana Six, Eight and Terrakhana, and gave Block his first Global Rallycross win

Even Nismo can’t turn the 428 hp SUV into a track car, but Nismo Patrol might be the ideal machine to tow your stripped GT-R to the circuit.

Microsoft gets contract worth up to $22 billion to outfit US Army with 120,000 Augmented Reality headsets 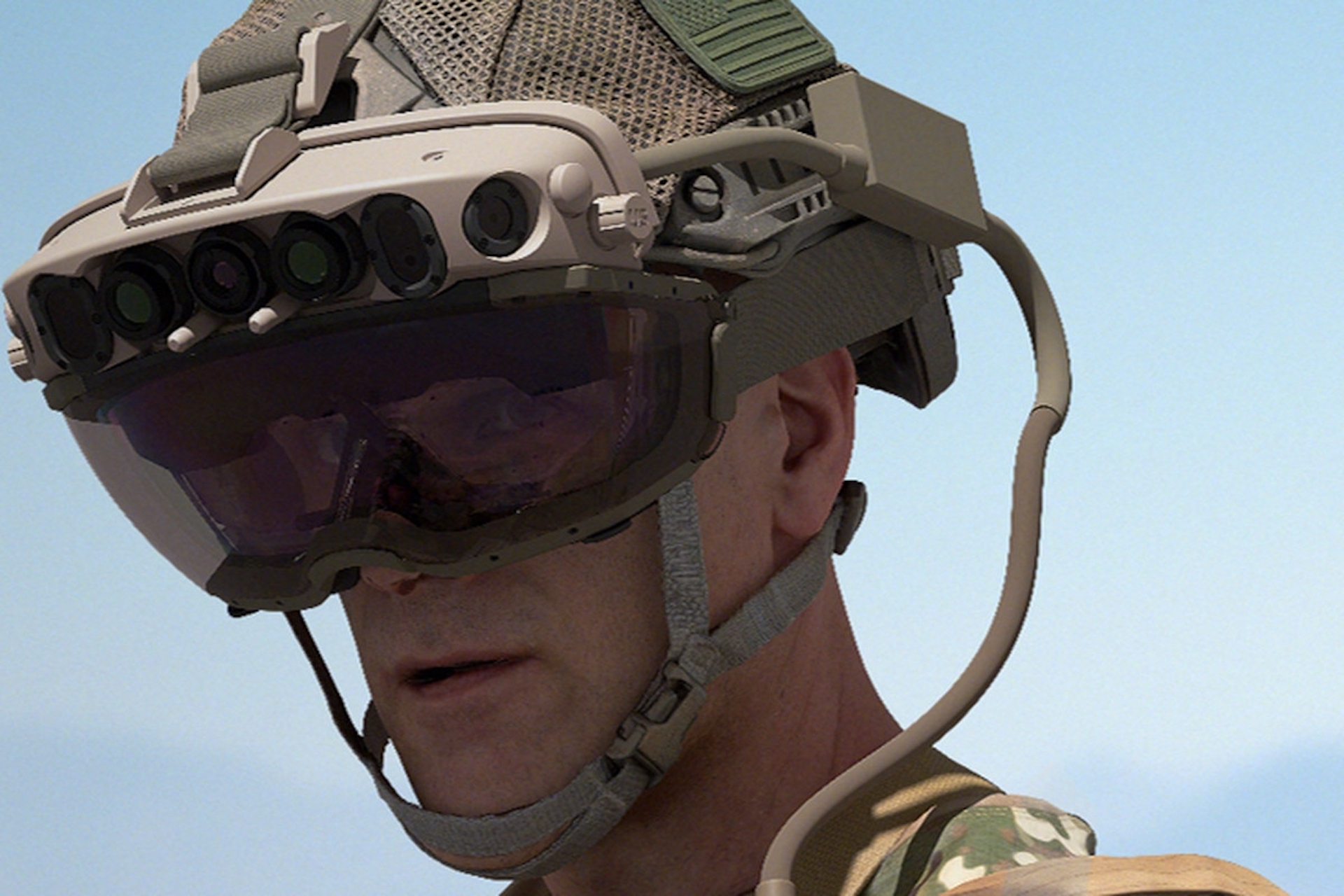 The company behind the Xbox will help real soldiers on the battlefield with Hololens-based AR headsets that deliver ‘enhanced situational awareness’ according to Tech Crunch.

The video sharing site is investigating ways to improve creator wellbeing and stop targeted dislike campaigns, says IGN. Creators will still be able to see the ratings in YouTube studio to help them judge the success of a video upload.