A ladder-frame SUV from Kia is no longer considered a priority for the South Korean car manufacturer.

Last year, it was reported that Kia could partner with Hyundai to develop a ladder frame chassis that would be used by SUVs from both brands. Such vehicles could be positioned as rivals to the iconic Toyota Land Cruiser.

However, Kia Australia’s General Manager of product, Roland Rivero, recently told Cars Guide that the brand currently has other vehicles to prioritize. 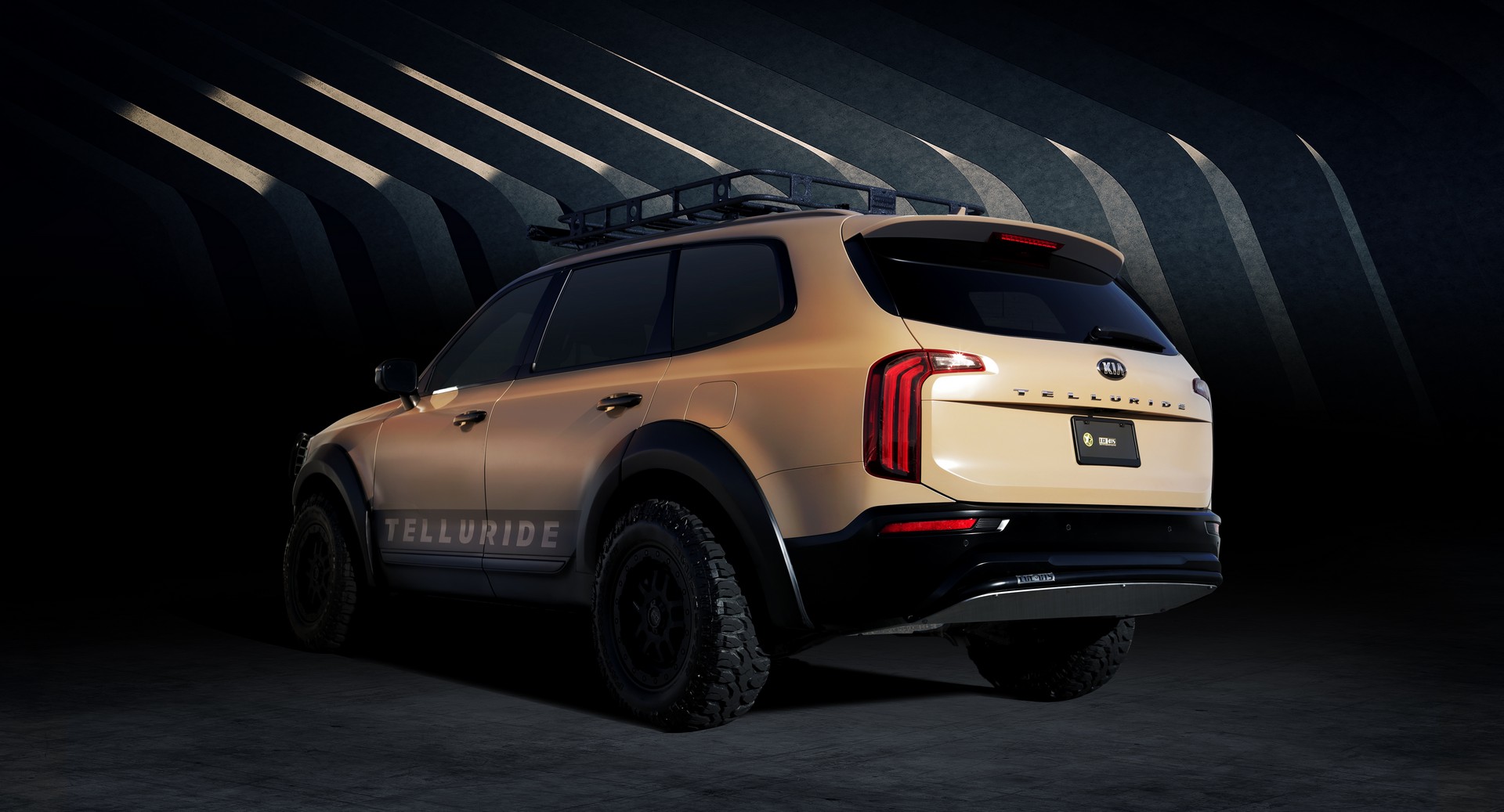 Rivero added that such a vehicle would share similarities with a dual-cab pickup truck that Kia has also investigated but also isn’t prioritizing. “There would be a lot of commonality for ute-based large SUVs but for now with resource and prioritizing of numerous global products… that would be lower on the list. But by no means dead.”

Hyundai’s General Manager for product, Andrew Tuitahi, added that while there is a market for such SUVs in countries like Australia, it’s by no means an easy feat.

“We study everything that is a potential global product,” Tuitahi said. “There is a market here. But there are significant challenges with bringing a car like that to market.” 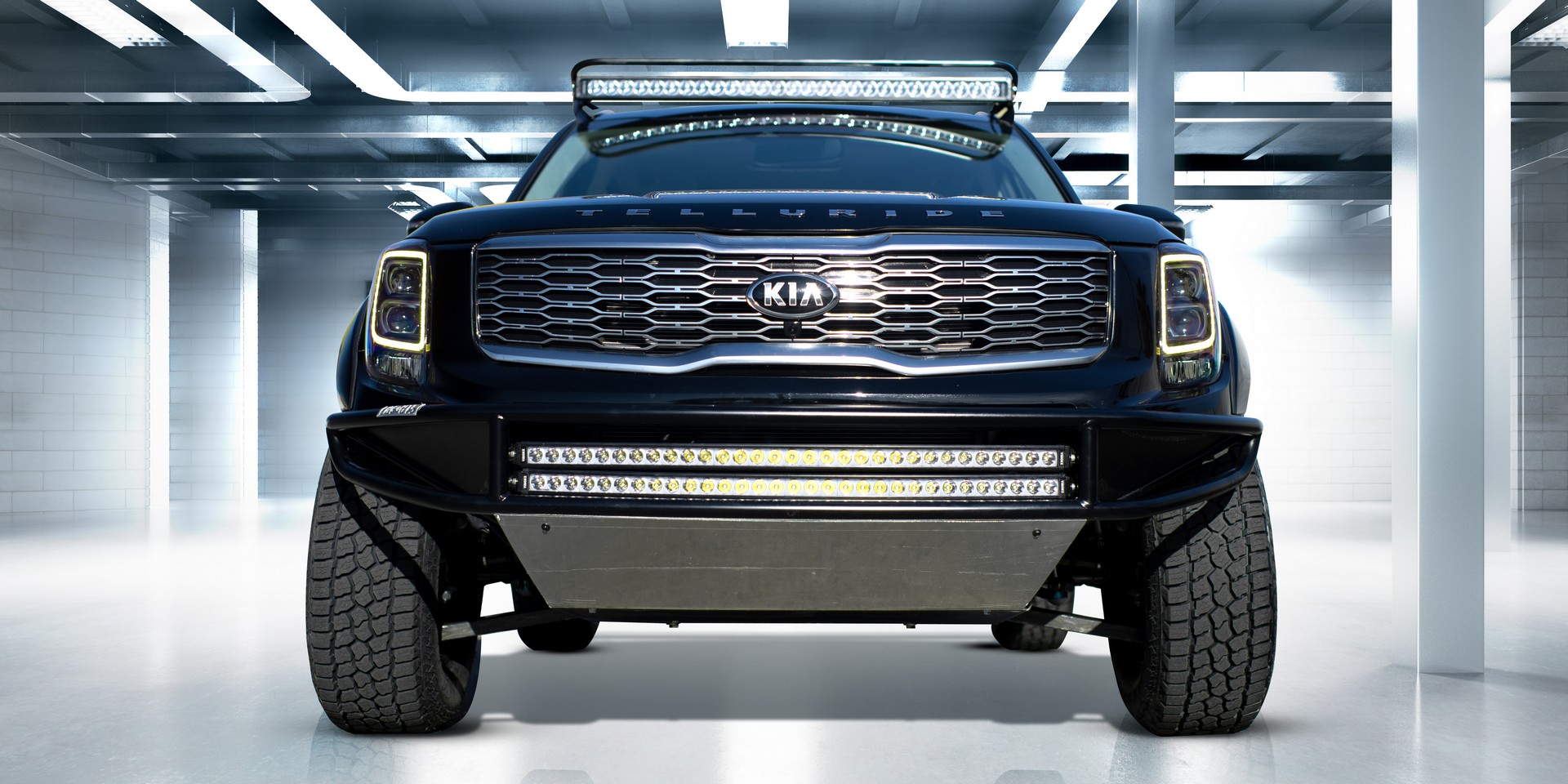