in Hyundai
A A

The vehicle has been previously known as the AX-1 and will be smaller than the already-compact Venue. While it was initially reported that it would only be sold in India, Rush Lane understands that it will be sold in other markets, including South Korea. As for the name, well, Casper, aka. the Friendly Ghost nicely suits a vehicle as small and cute as this.

The Hyundai Casper will be underpinned by the same K1 platform as the Grand i10 Nios that is currently sold in India. With that in mind, it will probably be between 3.7 and 3.8 meters long and sport an upright and boxy design with angular pillars and a flat roofline. 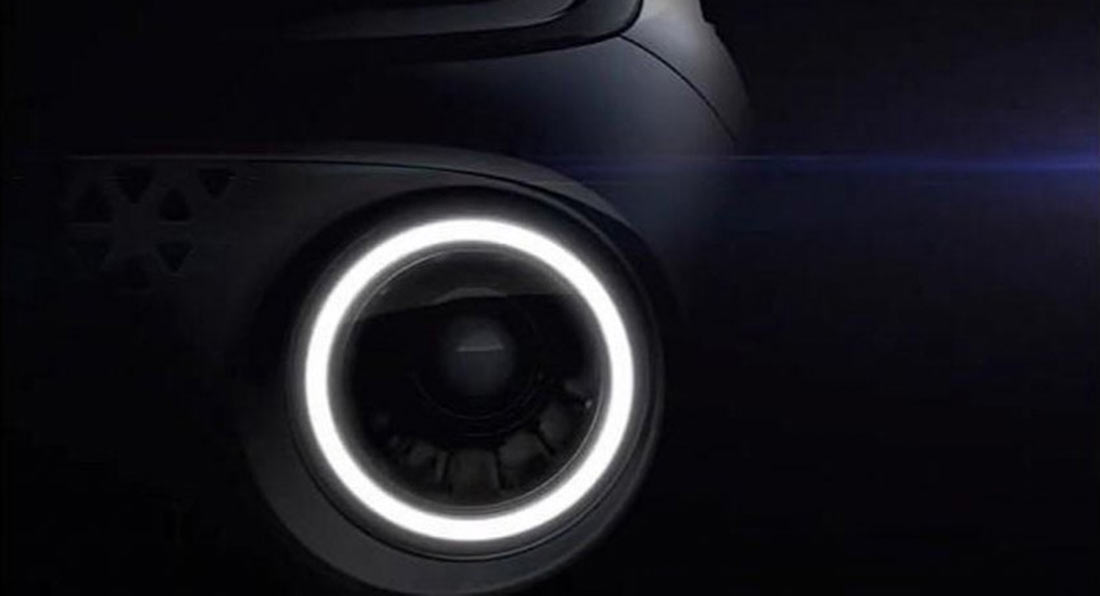 A couple of teaser images of the Casper were released back in May. These teasers revealed that the SUV will have a split headlight design with turn signals similar in shape to those of the Venue located just below the hood while the daytime running lights and main headlamps will be round and located on either side of the grille. The cute design will continue at the rear where there will be a complex LED taillight array made up of lots of little triangles. Circular light units will also be located on Casper’s bumper.

It’s understood that the entry-level Casper will be fitted with a 1.1-liter engine producing 68 hp and 77 lb-ft (99 Nm) of torque and available with either a five-speed manual transmission or a five-speed automatic. A second engine displacing 1.2-liters and producing 82 hp and 83 lb-ft (113 Nm) is also possible. 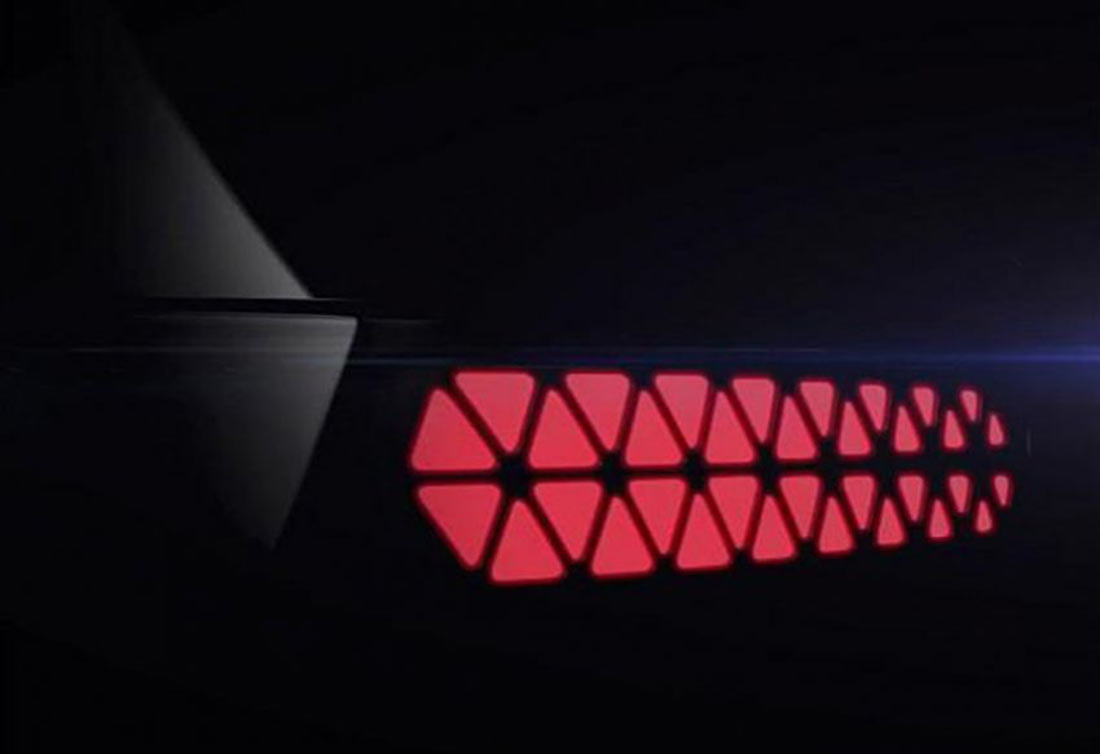