Hyundai has already stopped the development of its internal combustion engines as it plans to make a 50% reduction in models powered by fossil fuels. The claim is from a report by Reuters that cites “two people close to the South Korean automaker.”

The move is predicted to focus the carmaker’s budgets towards further developing its electric car platforms. The Hyundai group hopes to sell an estimated one million EV’s per year and, in doing so, will seek to capture a 10% stake of the global EV market.

Although choosing not to address the query surrounding combustion engines directly, the Hyundai Group (which includes auto brands such as Kia and Genesis) confirmed to the news outlet that it hopes to increase BEV offerings throughout the US, Europe, and China. The Korean automaker also stated that it was “accelerating adoption of eco-friendly vehicles such as hydrogen fuel cell vehicles and battery EVs.”

Read: Here’s Everything You Need To See And Know About America’s 2022 Hyundai Ioniq 5 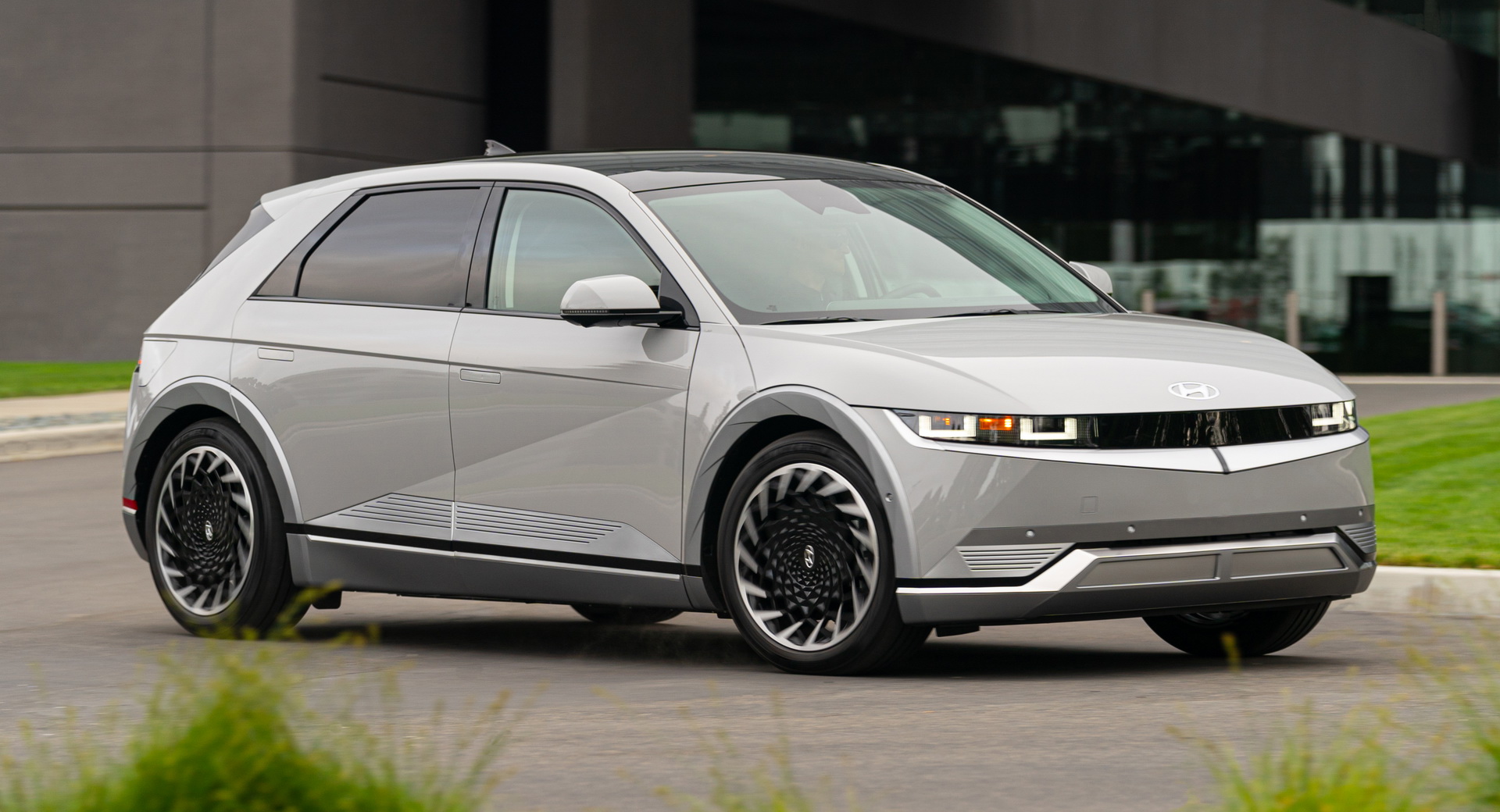 Hyundai aims to electrify its entire lineup by 2040. According to the report, the culling of fossil-fuel vehicles will be an essential part of that plan. The move will allow the company to direct its R&D resources towards developing electric motors, batteries, and fuel cells.

It’s reported the Hyundai group will finalize its strategy to go all-electric within the next six months. It’s a decision that will have knock-on effects for how many fossil fuel-powered cars are on showroom floors. Hyundai has already stated that it would cut the number of gasoline models in China to 14 from 21 by 2021 while also launching a new electric model every year starting from 2022.

The rumors surrounding Hyundai, if true, are the latest in a spate of automakers taking the electrified or fully electric plunge. PSA (before it became part of Stellantis) stated late last year that it would no longer be investing in internal combustion engines. German giant Daimler also said that its new models would all be electrified. Swedish automaker Volvo, owned by Geely, has committed to being BEV-only by 2030 with similar statements from Ford, GM, and Jaguar. 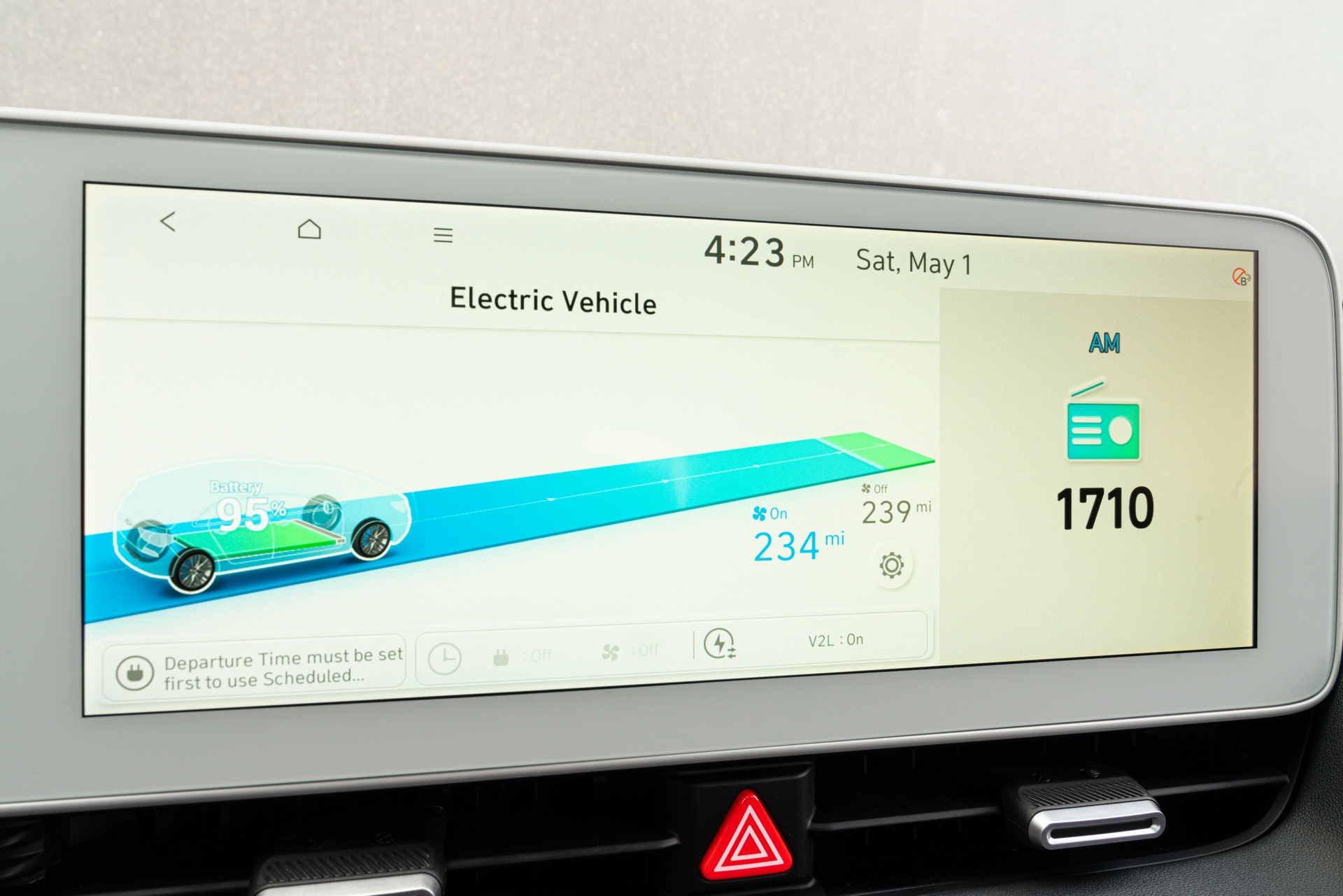