The all-new Ioniq 5 will be the first vehicle used for a Lyft robotaxi fleet operated by Motional, the self-driving car company backed by Hyundai and Aptiv.

Motional has confirmed that it will incorporate its most advanced Level 4 autonomous hardware and software into the Ioniq 5, including lidar, radar, and cameras that provide the vehicle with a 360-degree view of the world and the ability to see up to 300 meters away. The company expects customers in certain markets to be able to book an all-autonomous Ioniq 5 through the Lyft app from the start of 2023. 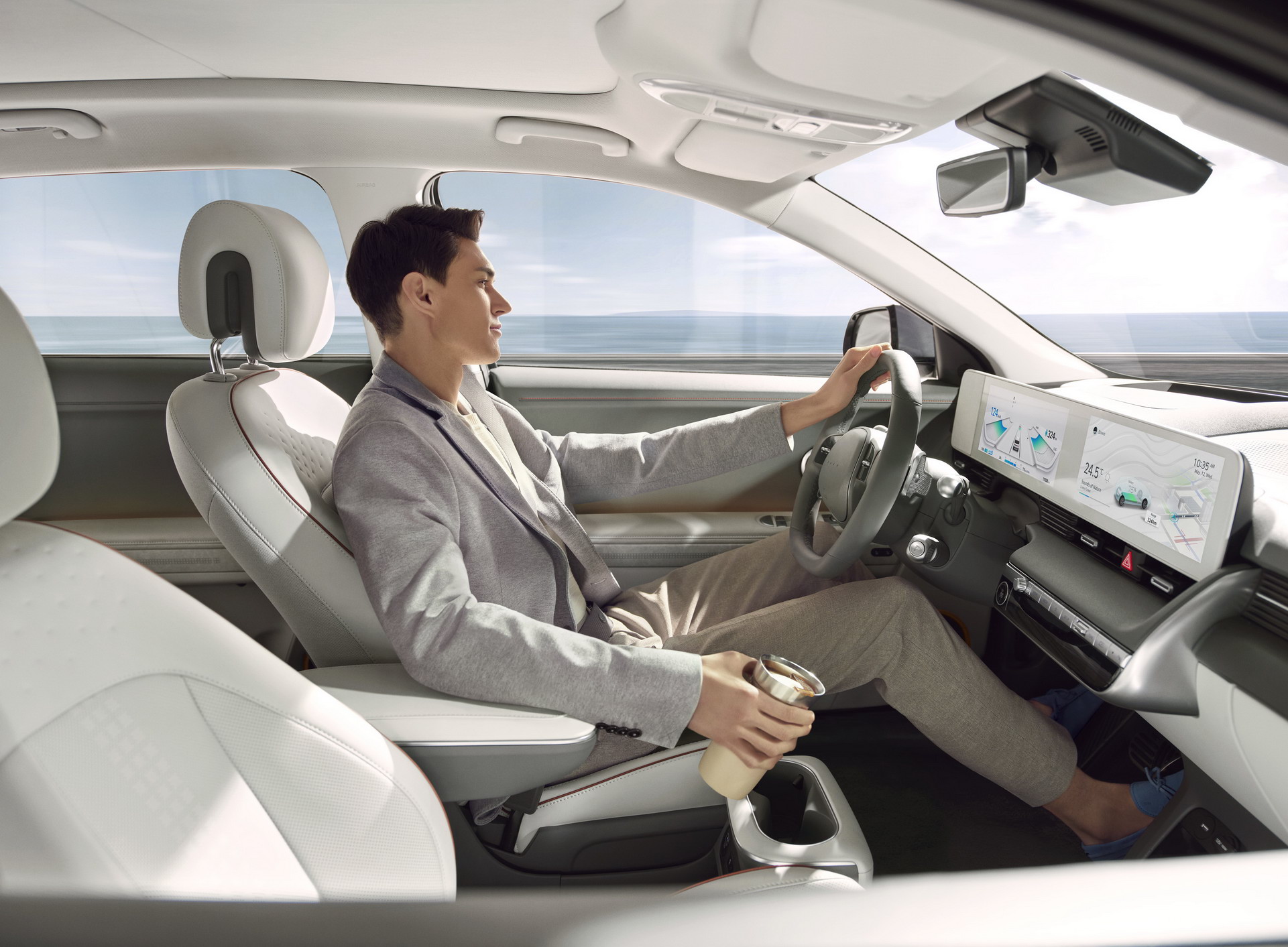 While the Ioniq 5 was only unveiled a few short weeks ago, Motional has already commenced testing its latest autonomous prototypes on public roads and closed courses. The company says it will only complete testing when it is confident that the taxis are safer than a human driver and then deploy them on Lyft’s platform.

A spokesperson from the company confirmed to Tech Crunch that the robotaxi version of the Ioniq 5 will be very similar to the consumer model, although its interior will be equipped with all the features needed for robotaxi operation. It remains unclear if the vehicle will have a steering wheel.

Motional announced a partnership with Lyft in December 2020, confirming that it would launch a fully-autonomous robotaxi service in major cities throughout the United States in 2023. This deal was an extension of a pre-existing partnership between Motional and Lyft as they first started working together three years ago, operating a week-long pilot program offering autonomous vehicle rides in Las Vegas during the 2018 CES trade show. 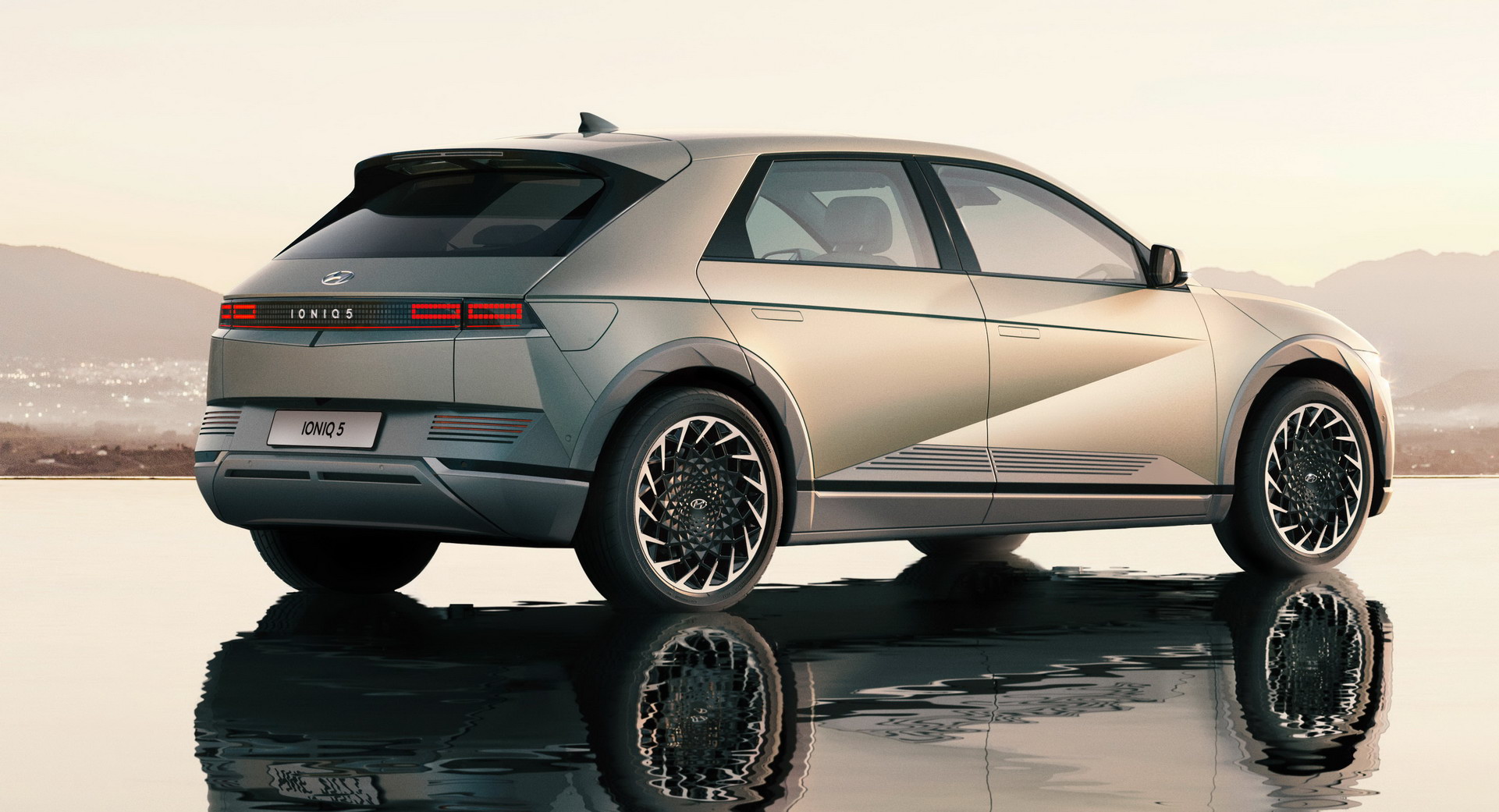