Hyundai Confirms Specs For Ioniq 6 Sedan And Ioniq 7 SUV, Both Will Have 300+ Mile Range | Carscoops

In a surprise move, Hyundai announced details about the upcoming Ioniq 6 and Ioniq 7 during a media briefing for the US-spec Ioniq 5.

Noting there is “more to come,” the company said that the Ioniq 6 will arrive in late 2022 and be a “secondary volume leader” that serves as a replacement for the original Ioniq.

The model was previewed by the Prophecy concept and will be a mid-sized premium sedan that is roughly the same size as the Sonata. The Ioniq 6 will be based on the eGMP platform and feature a 73 kWh battery pack as well as two different powertrains.

In early 2024, Hyundai will introduce the “family focused” Ioniq 7. It will be a three-row crossover that is roughly the same size as the Palisade and available with six- and seven-person seating configurations.

While the presentation noted all-wheel drive will be optional, the company only mentioned a dual-motor powertrain with a combined output of 308 hp (230 kW / 313 PS). Furthermore, Hyundai said the Ioniq 7 will have a 100 kWh battery pack that allows for a targeted range of more than 300 miles (483 km).

Hyundai has high-hopes for the Ioniq 7 as they noted “trucks and SUVs have taken over the U.S. market,” and early electric vehicles were sedans and hatchbacks which arrived just as SUVs were surging in popularity. The company added, “Any OEM serious about electrification can’t afford to ignore this segment shift” to SUVs. 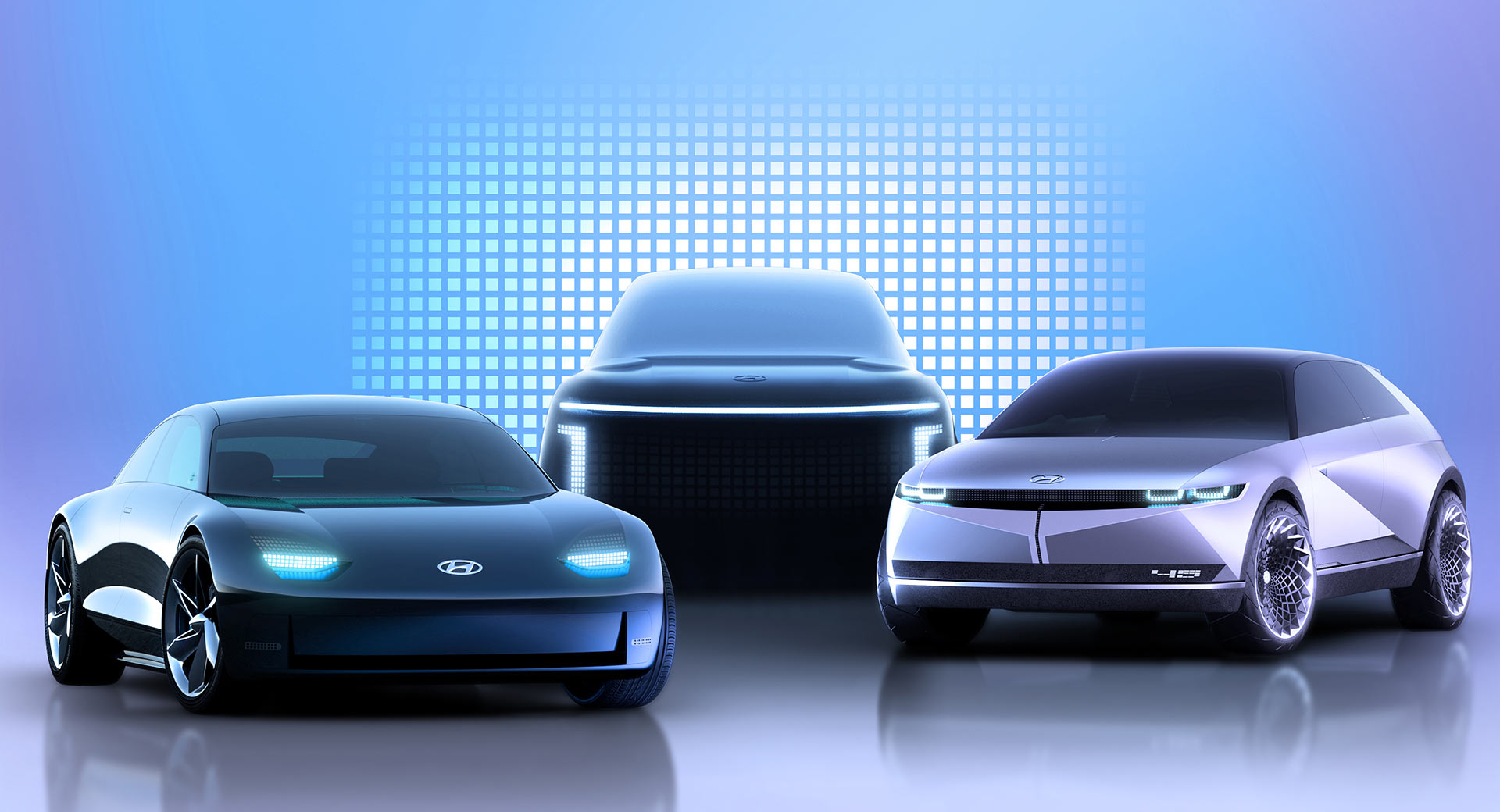 Nissan Shuts Down Production Of Maxima, Leaf and Murano