The 2022 Hyundai Tucson has officially landed in the United States and is being offered with some nice lease incentives.

A bulletin sent to dealerships earlier this week reveals that for shoppers living in Southern California, the 2022 Tucson’s mid-level SEL variant is available for $199 per month for 36 months with $3,599 due at signing. Hyundai is also offering the entry-level Tucson SE with up to $2,500 in lease incentives. 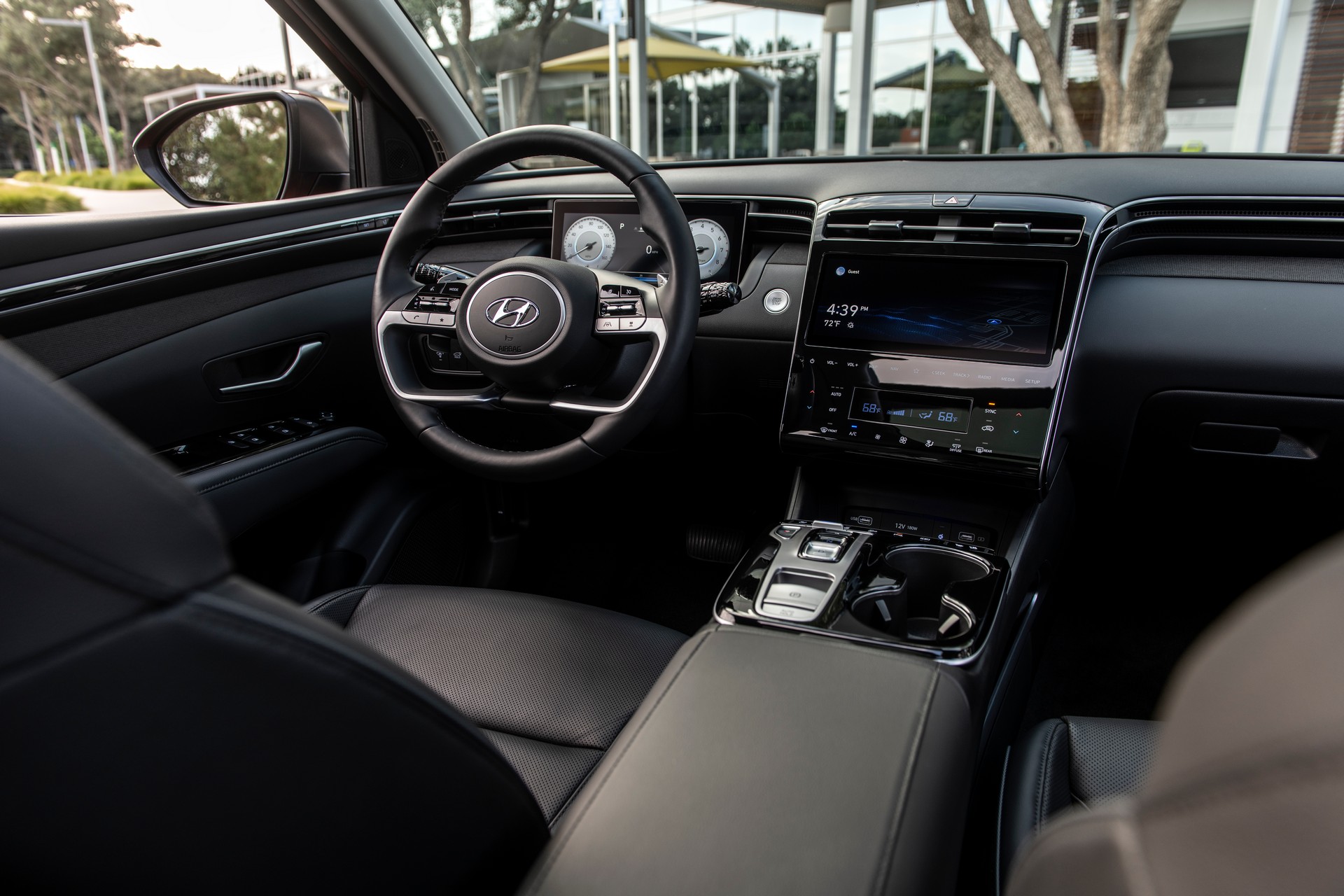 Interestingly, the larger and more spacious 2021 Hyundai Santa Fe SE is being offered with exactly the same leasing deal as the Tucson SEL, meaning payments of $199 per month for 36 months with $3,599 due at signing. This is reflective of the pricing similarities of the two. In fact, the 2022 Tucson SEL has an MSRP of $27,685 while the 2021 Santa Fe SE has an MSRP of $28,035.

According to Carsdirect, the Santa Fe could prove to be a better deal, as Hyundai is offering $2,000 in lease cash, or $500 more than the Tucson. The Tucson, on the other hand, is offered with a better rate of 1.7 percent vs. 2.8 percent for the Santa Fe, but the latter has a slightly higher residual value (62 percent vs. 61 percent).

Buyers who can spare the cash to buy a 2022 Tucson upfront have a plethora of variants to choose from, starting with the entry-level SE that starts from a very reasonable $24,950. This model includes a four-speaker audio system, an 8-inch infotainment system with wireless Android Auto and Apple CarPlay, and driver assistance systems such as Forward Collision-Avoidance Assist with Pedestrian Detection, Lane Keeping Assist, Lane Following Assist and Rear Occupant Alert. 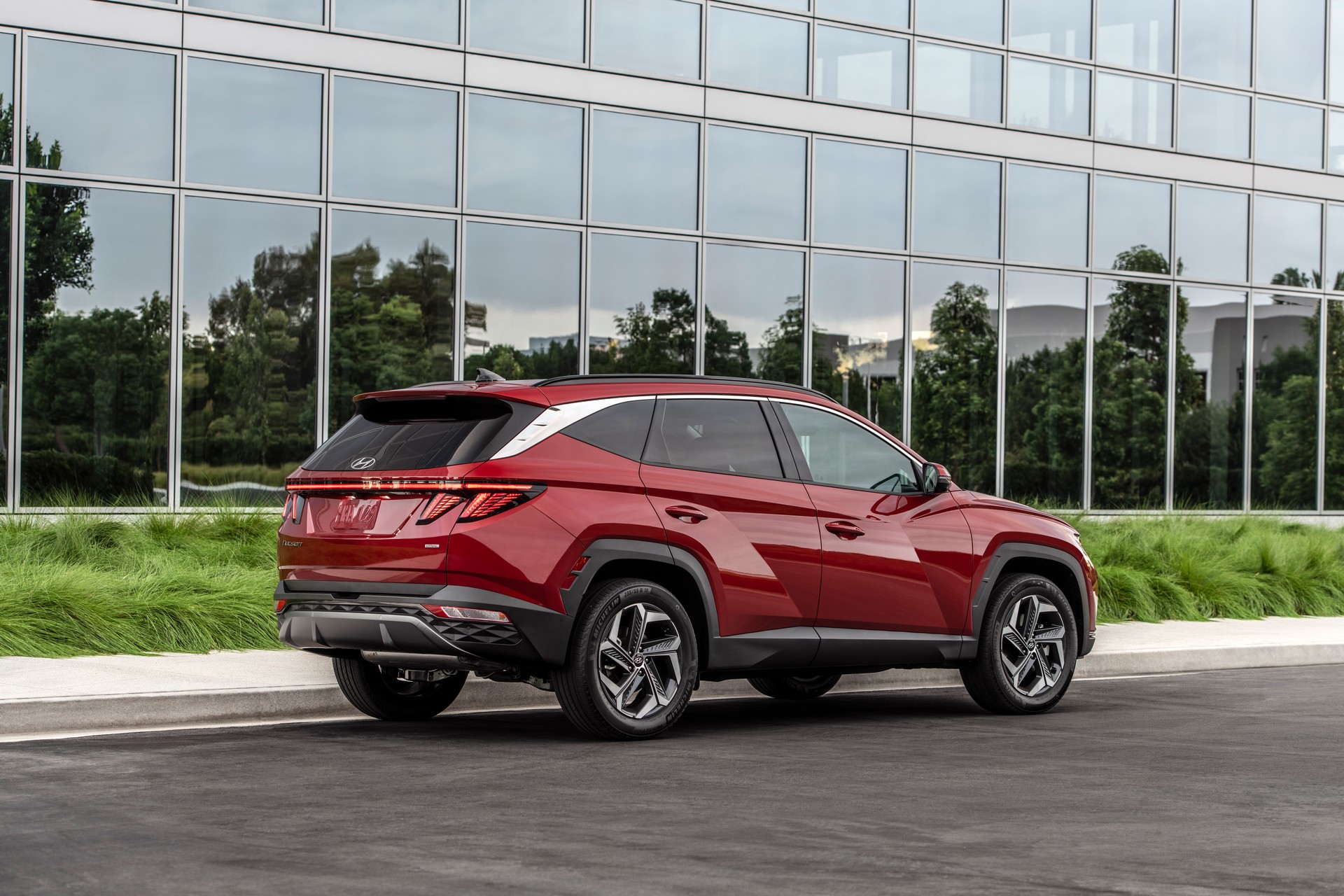 2022 Hyundai Santa Cruz Is A Quirky Half SUV, Half Compact Pickup Truck With Up To 275HP | Carscoops