Hyundai will officially pull the cover off the Kona N at the Hyundai N Day digital event on April 27. The Korean brand’s first performance crossover will join its lineup of sporty models such as the i20 N, i30 N and Veloster N.

“We are very excited to unveil the Kona N, a true hot SUV with all the driving fun N offers”, said the VP and Head of N Brand Management and Motorsport, Till Wartenberg. “With our first ever N Day, we aim to continue the story of N and share our vision with this digital format to further engage with our enthusiasts.” 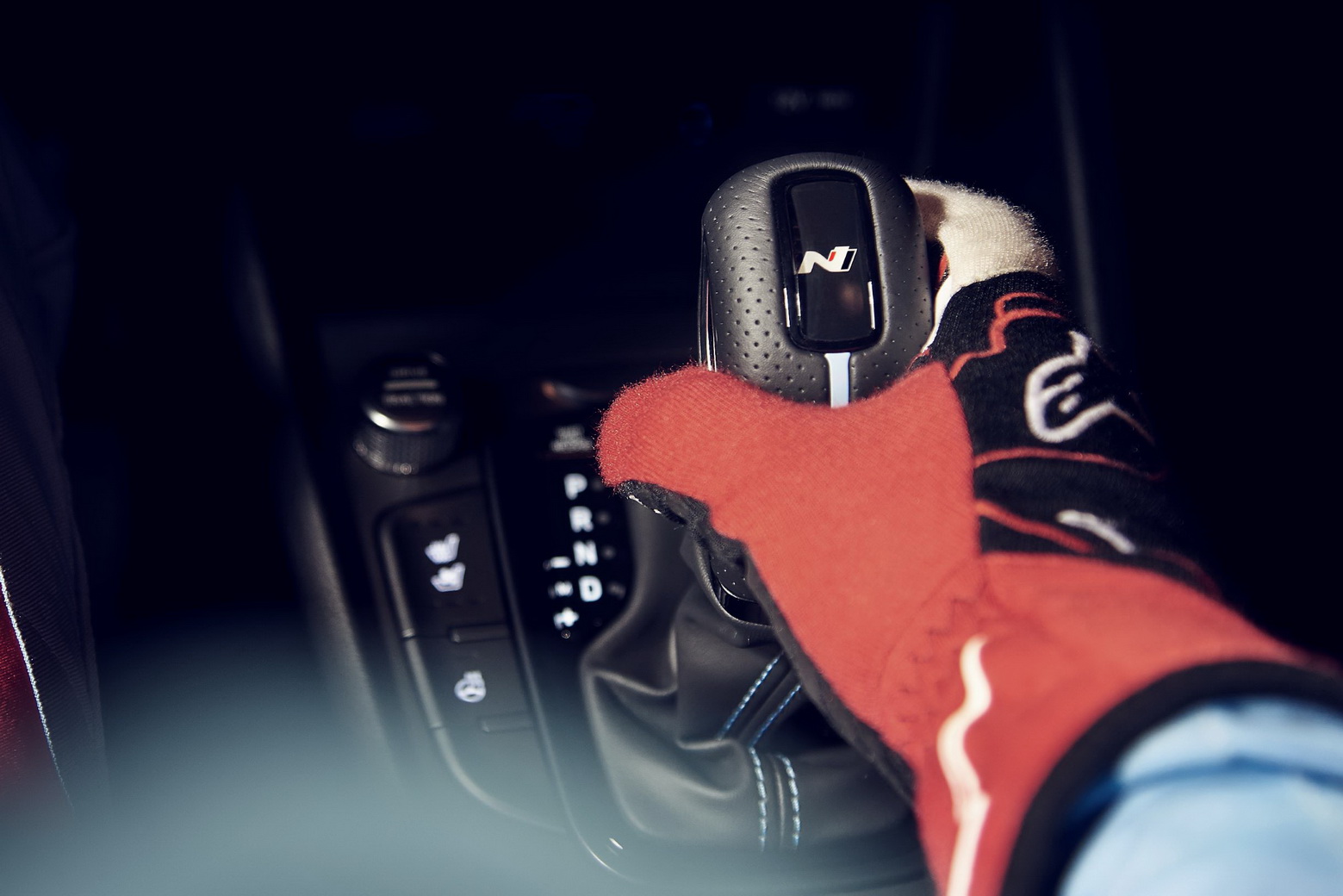 Accompanying the official announcement are two teaser images. The first shows the front-quarter design of the model, with Pirelli P Zero tires wrapped around V-spoke wheels with ‘N’ center caps, beefed up brakes and red accents, and the second the gearshift lever of the dual-clutch gearbox decorated with the ‘N’ logo and blue stitching.

Nevertheless, we know exactly how it will look like, on the outside at least, as our spies nabbed it without camo last month while it was filming a promo near the Nurburgring track in Germany. The Kona N has a black honeycomb mesh grille, ‘N’ emblem, N-branded side skirts, four-fin rear diffuser with cutouts for the double exhaust pipes and bigger roof spoiler.

Since then, the N Division has confirmed that it will be powered by a 2.0-liter turbo-four delivering around 276 HP (280 PS / 206 kW). The engine will be coupled to an eight-speed dual-clutch automatic transmission said to offer faster gearshifts for improved performance. 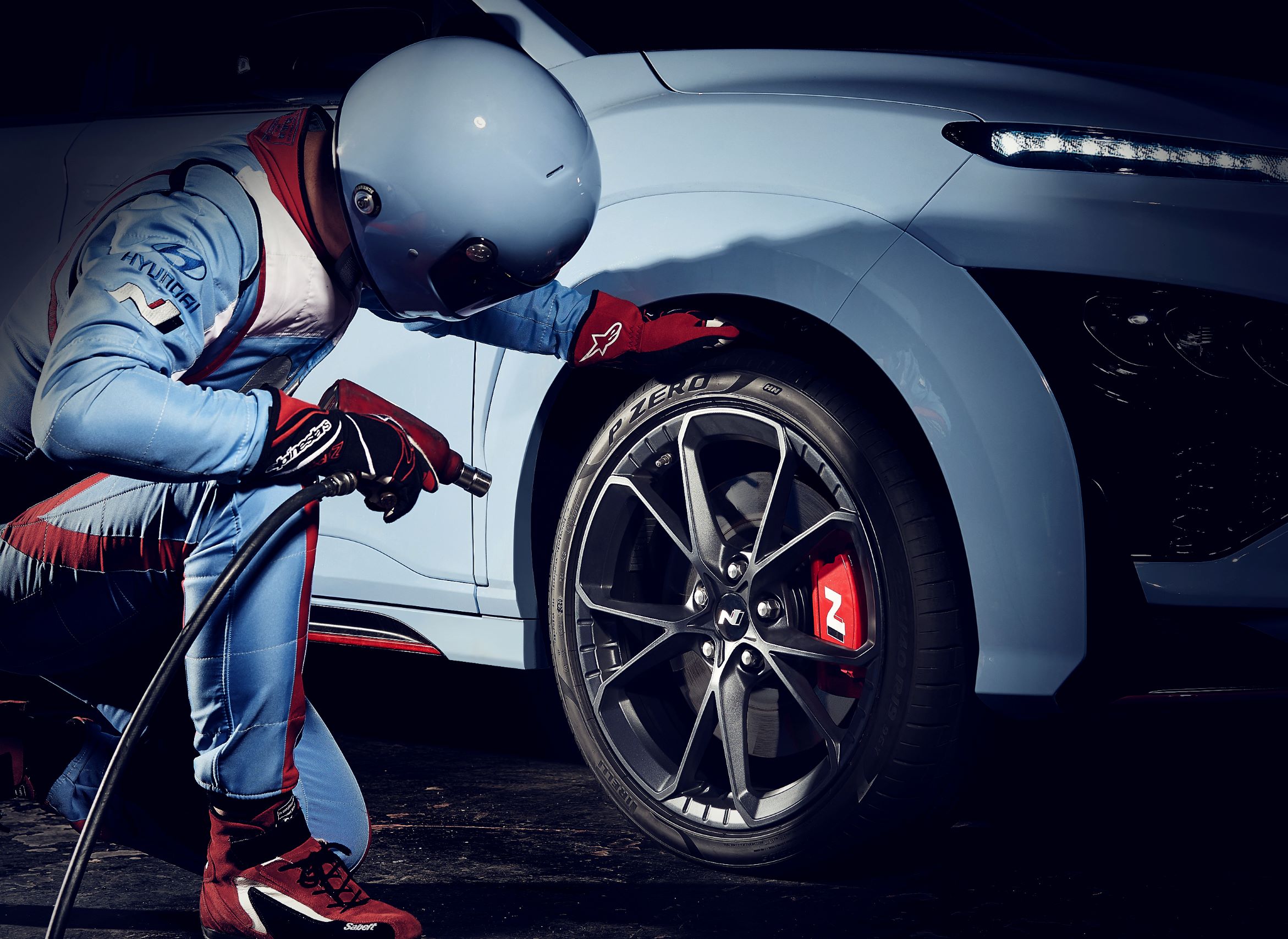