Ah, what do you get the classic Honda roadster fan who has everything? Why, Veloce’s new definitive history of the S2000, of course.

Written by Brian Long with the participation of the Honda factory, this book goes into deep, historical detail about the history of one of the automotive world’s all-time great roadsters.

Long trained as a mechanical engineer and is now a recognized historian who lives in Japan, near Tokyo. The book goes into details about the genesis of Honda’s S2000 as well as its major racing exploits, and its sales in major markets.

Not only does it tell the story of how the S2000 built on the NSX’s success and helped justify Honda’s racing ambitions and how it was eventually killed in 2009. 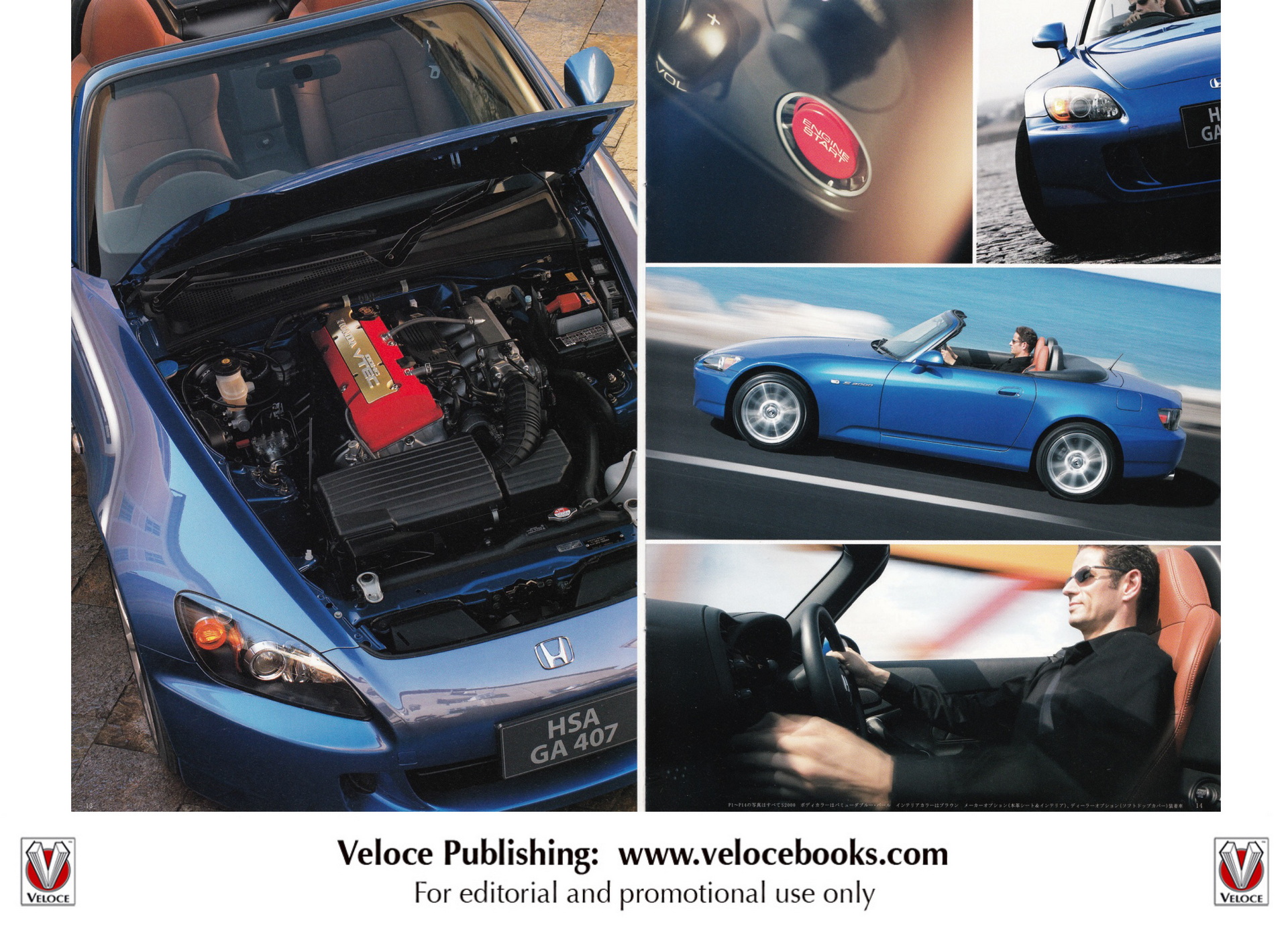 It was predated, though, by a concept car that debuted at the 1995 Tokyo Motor Show. The concept was constructed with aluminum body panels, an X-bone frame, and a 2.0-liter inline five-cylinder engine.

Honda CEO Takahiro Hachigo Steps Down, Will Be Replaced By Toshihiro Mibe On April 1 | Carscoops

Get Excited For This Honda S2000 Type R