When it’s not busy building cars and motorcycles, Honda also builds jets and it is just updated the aptly-named HondaJet with a new variant dubbed the Elite S.

The Japanese company’s new HondaJet Elite S benefits from an extra 200 lbs (90.7 kg) of extra maximum takeoff weight. This means that it can travel as far as the Elite with an extra 200 lbs (90 kg) on board or load more fuel and travel a further 138 miles (222 km) with the same payload. 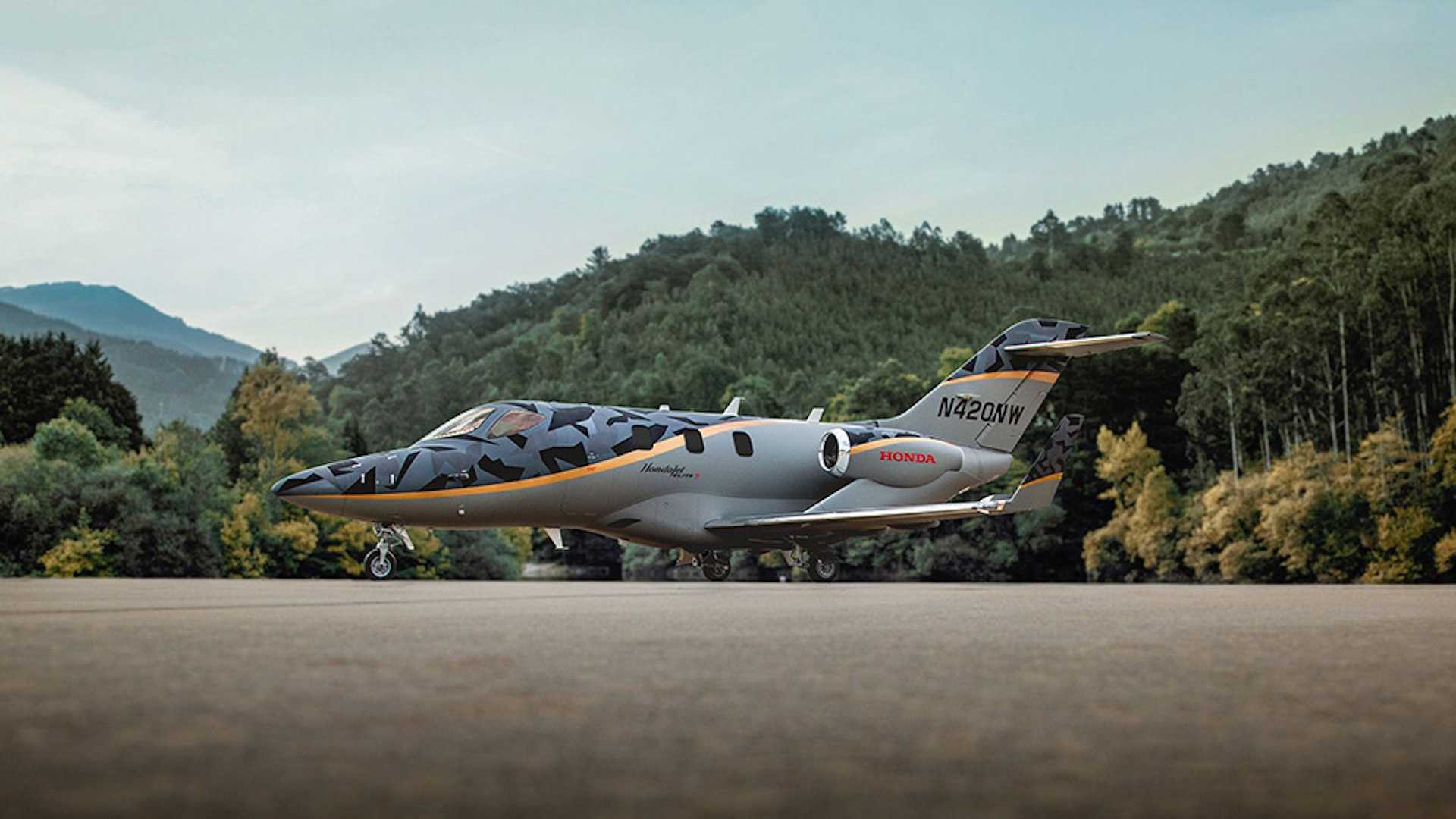 The exterior styling of the Elite S has also been updated and is offered in three new exclusive color schemes named Gunmetal, Luxe Gold, and Deep Sea Blue.

“Since its introduction in 2018, the HondaJet Elite has achieved the best performance in its class while also being the most efficient, and with the new Elite S, we take another step forward in expanding the aircraft’s capability,” Honda Aircraft Company president and chief executive Michimasa Fujino said in a statement. “As a result of the innovation, design and engineering on the new Elite S, we are once again setting a new standard in business aviation.”

Volkswagen Wants You To Know The Arteon Still Exists

Volkswagen Wants You To Know The Arteon Still Exists

2022 Honda Civic hatchback will be revealed, with a manual, on June 23