GM Could Offer A Supercharger Kit For Escalade, Tahoe And Yukon SUVs | Carscoops

in GMC
A A
ShareTweetPinSendShareSend

Rumors about a high-performance Cadillac Escalade-V were circulating a few years ago, but that now seems unlikely as officials recently suggested the CT4-V and CT5-V Blackwings would be the last petrol-powered V-Series models.

While that’s disappointing, it appears fans of high-performance SUVs won’t be entirely out of luck.

According to Motor Trend, GM will offer a supercharger for the Cadillac Escalade, Chevrolet Tahoe / Suburban and GMC Yukon. Little is known about the company’s plan at this point, but it appears the supercharger will be a dealer-installed option for models equipped with the 6.2-liter V8 engine.

Driven: The 2021 Cadillac Escalade Finally Feels Like A Proper Flagship 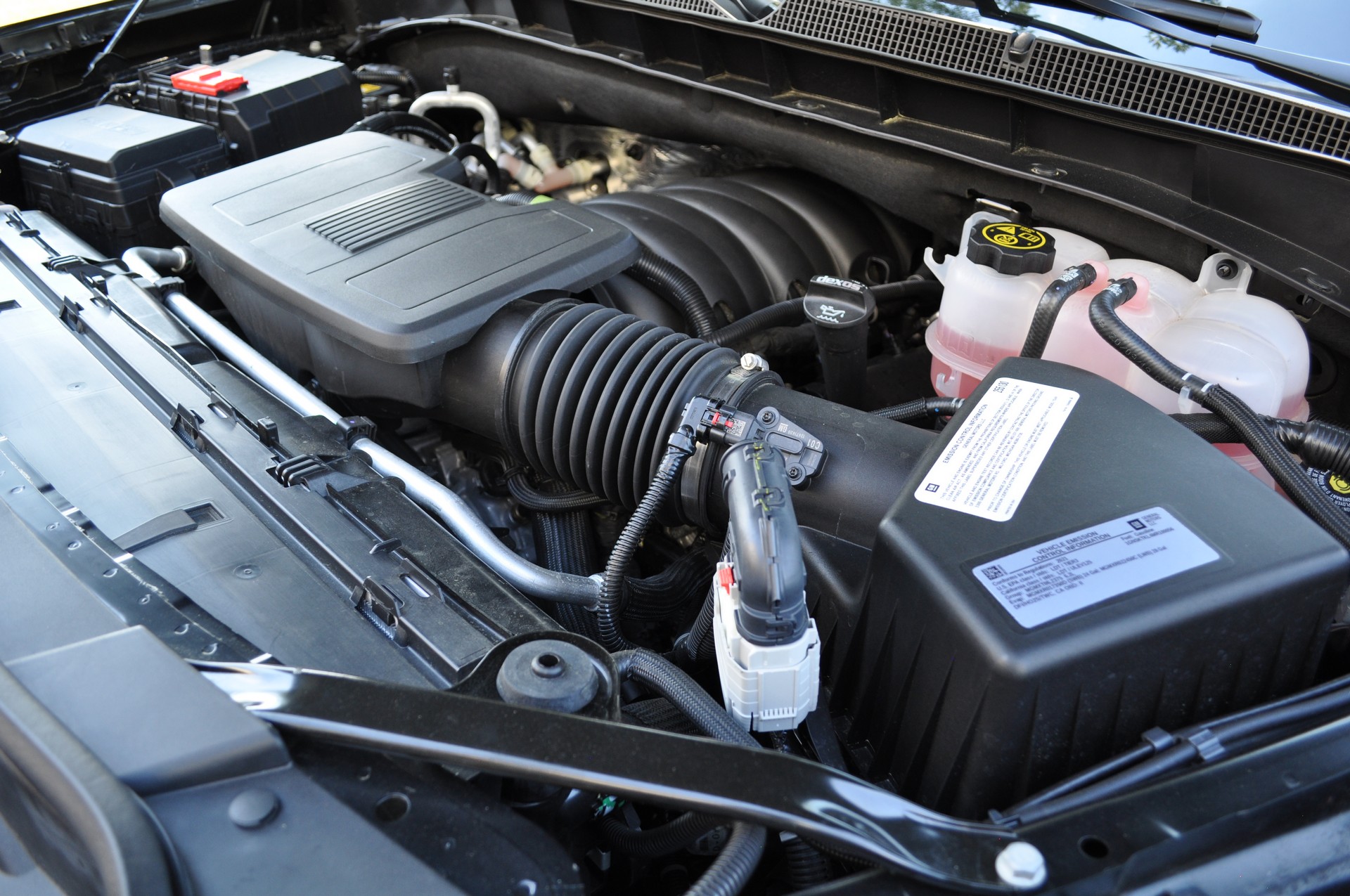 There’s no word on when the supercharger could arrive or how much it will cost, but the publication noted the SUVs have a locked ECU.  This prevents tuners such as Hennessey Performance from offering their own high-performance versions and it means GM could see a boost from customers looking for more power. 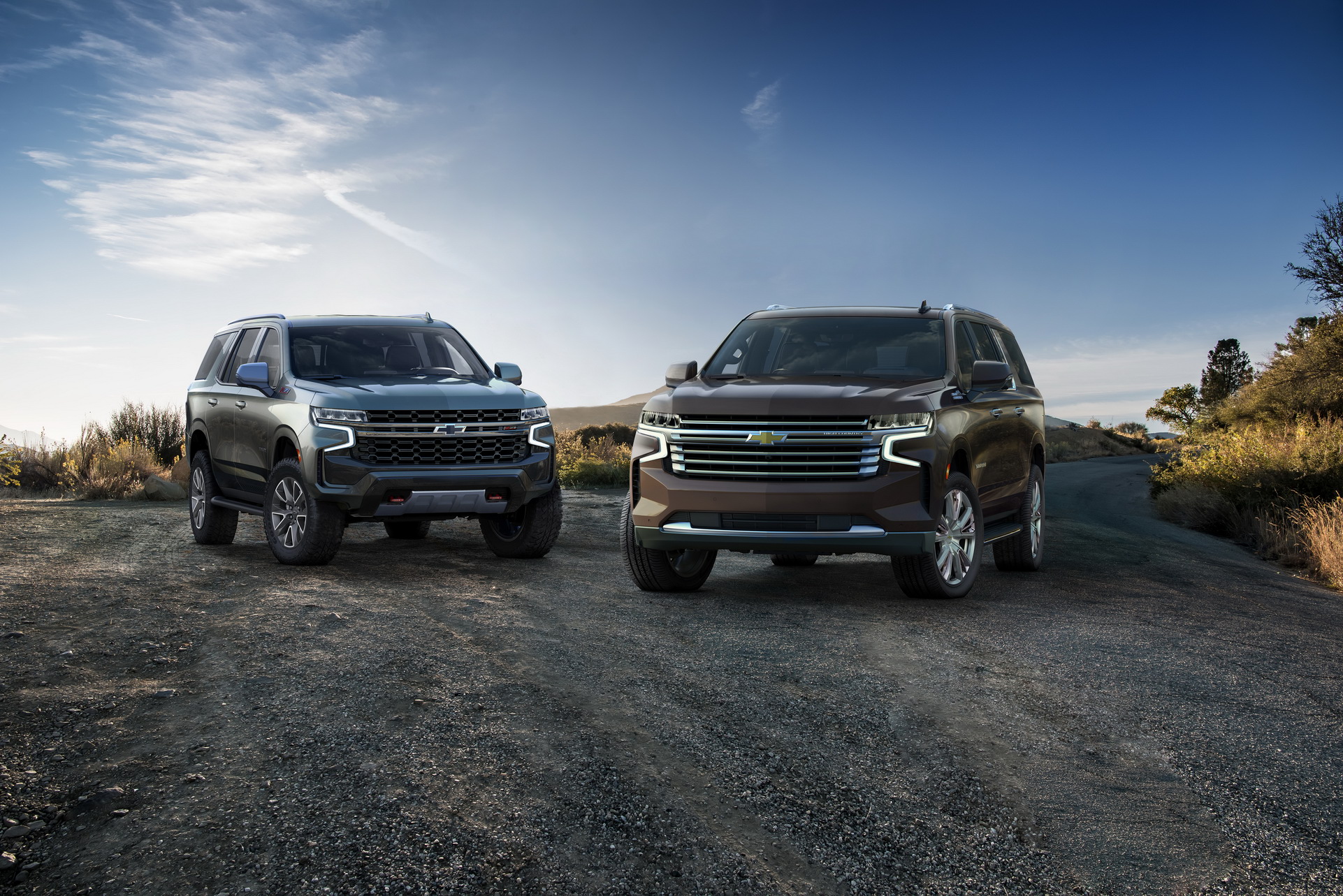 The GMC Hummer SUV Finally Has A Reveal Date

The GMC Hummer SUV Finally Has A Reveal Date

Watch The Hummer EV Crabwalk Its Way Through The Snow

Jeep Gears Up For Summer With New Islander Special Editions