The new Genesis G80 and GV80 are the two vehicles that should help to establish the company in the U.S. market as a legitimate rival to the Germans. However, it is likely the 2022 Genesis GV70 that will prove to be the brand’s best-selling model.

While journalists in the United States haven’t yet had the opportunity to drive the GV70 on the street, Kelley Blue Book recently had the chance to statically check out the SUV in person, exploring both its exterior and interior in detail.

The reviewer is a big fan of the SUV’s exterior design, actually stating that he is “enamored” by it. While we’ll reserve judgment until we get the opportunity to see the GV70 in the flesh, we have to agree that at least in photos, and on video, the new Genesis does look very nice, thanks in no small part to the quad headlights and quad taillights – even if you’re not a big fan of that sizeable grille. 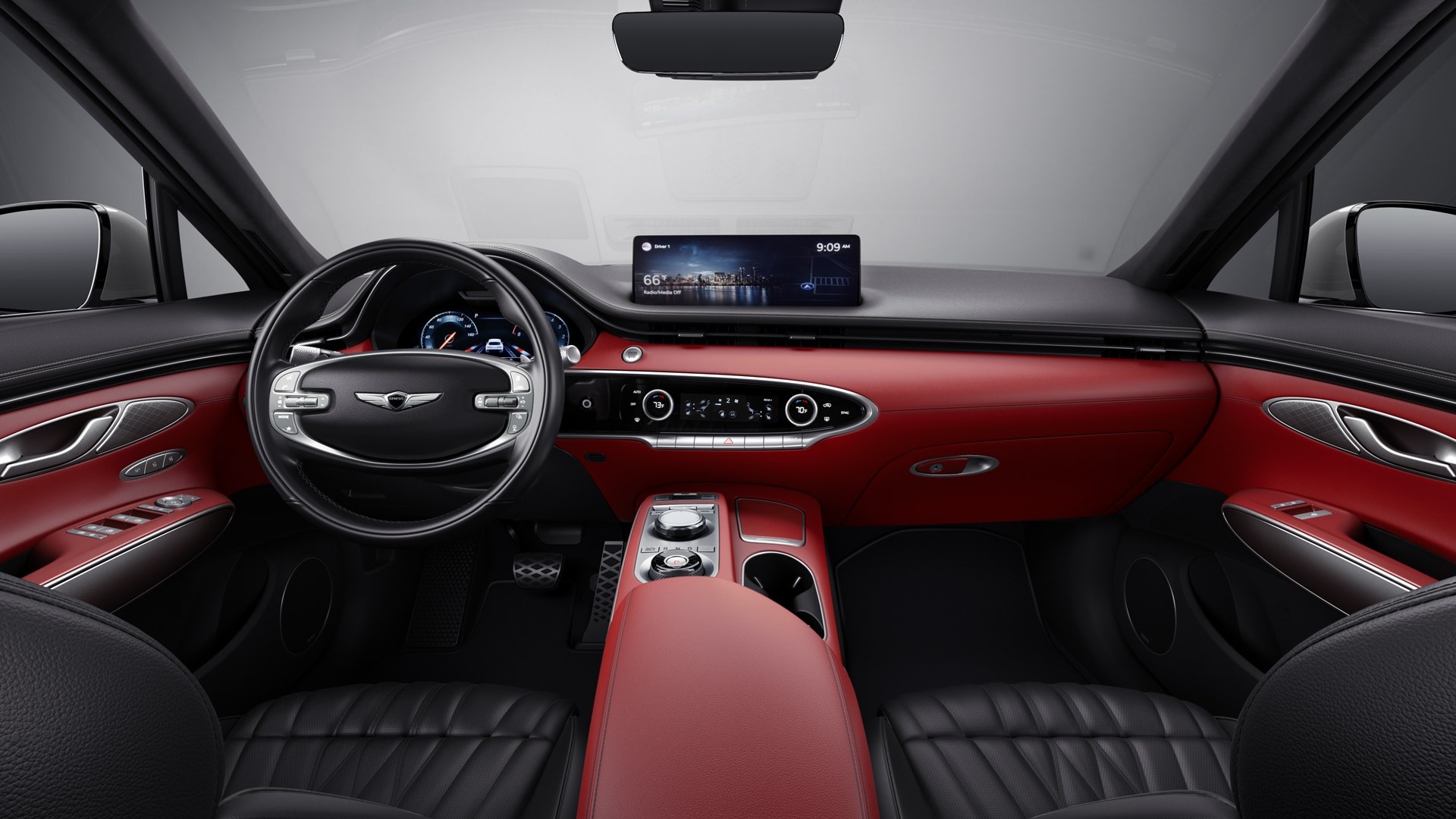 The interior of the GV70 is also very nice. Much of the cabin is dominated by ovals but that’s certainly no bad thing as it helps to differentiate the GV70 from other current Genesis models. The most recognizable Genesis feature inside is the massive 14.5-inch infotainment system sitting atop the dashboard. We’ve used this touchscreen in the 2021 G80 and found it to be both responsive and easy-to-use.

China Claims This Is The First Electric Shooting Brake