AutoDaum reports that when Genesis unveils the next-gen G90 later this year, it will ditch the current model’s 5.0-liter V8 and instead use the new 3.5-liter twin-turbocharged V6 found in other models such as the GV80. Kia also stopped offering the K9 with the same engine earlier this year.

The Hyundai Tau V8 is capable of pumping out as much as 414 hp and 376 lb-ft (520 Nm) of torque and in the outgoing G90 it is paired to an eight-speed automatic transmission driving the rear wheels. 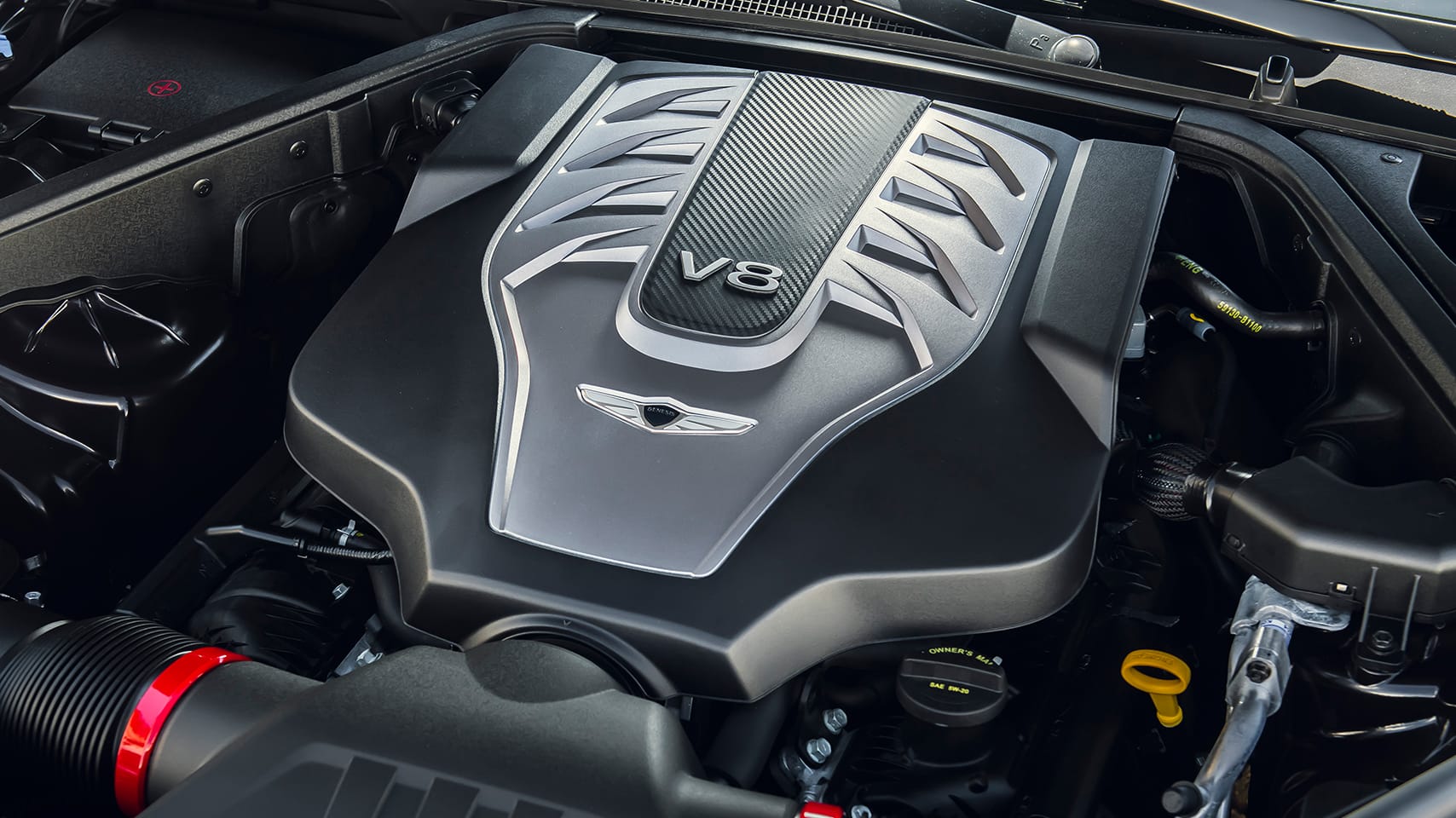 Recent spy shots of the new G90 have revealed that it will feature similar quad headlights and quad taillights to other current Genesis models. The front grille is also shaping up to be quite different than the one on the outgoing G90 which was facelifted in late 2018 but is effectively based on a model first unveiled in 2015.

Genesis can also be expected to make a multitude of upgrades to the interior of the G90 for its next generation. With that in mind, we could see a similarly-large infotainment screen to the current G80, as well as an all-digital gauge cluster and even more luxurious and high-end materials. 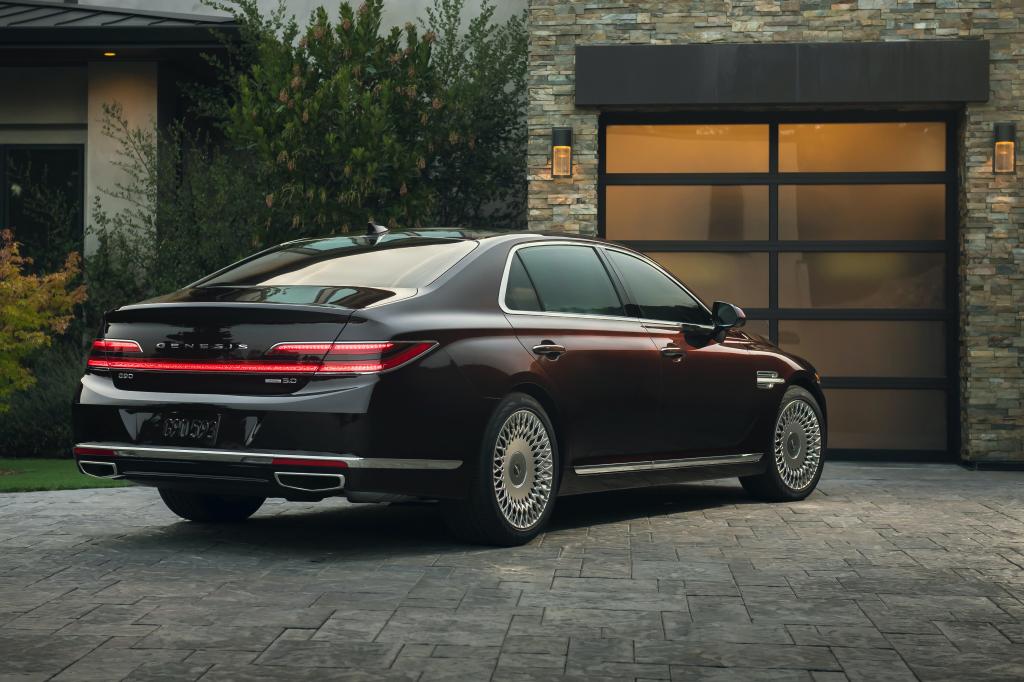