A number of newly delivered 2021 Genesis G80 and GV80 models are being recalled in the United States.

The South Korean automaker has revealed in a safety recall issued through the National Highway Traffic Safety Administration (NHTSA) that the tube connecting the high-pressure fuel pump to the fuel rail may have been produced with end tips that do not meet internal specifications for concentricity, potentially resulting in an incomplete seal, thus increasing the risk of a leak and a fire.

Read Also: Genesis Recall Advises Some G80 And G70 Owners To Park Their Cars Outdoors And Away From Structures 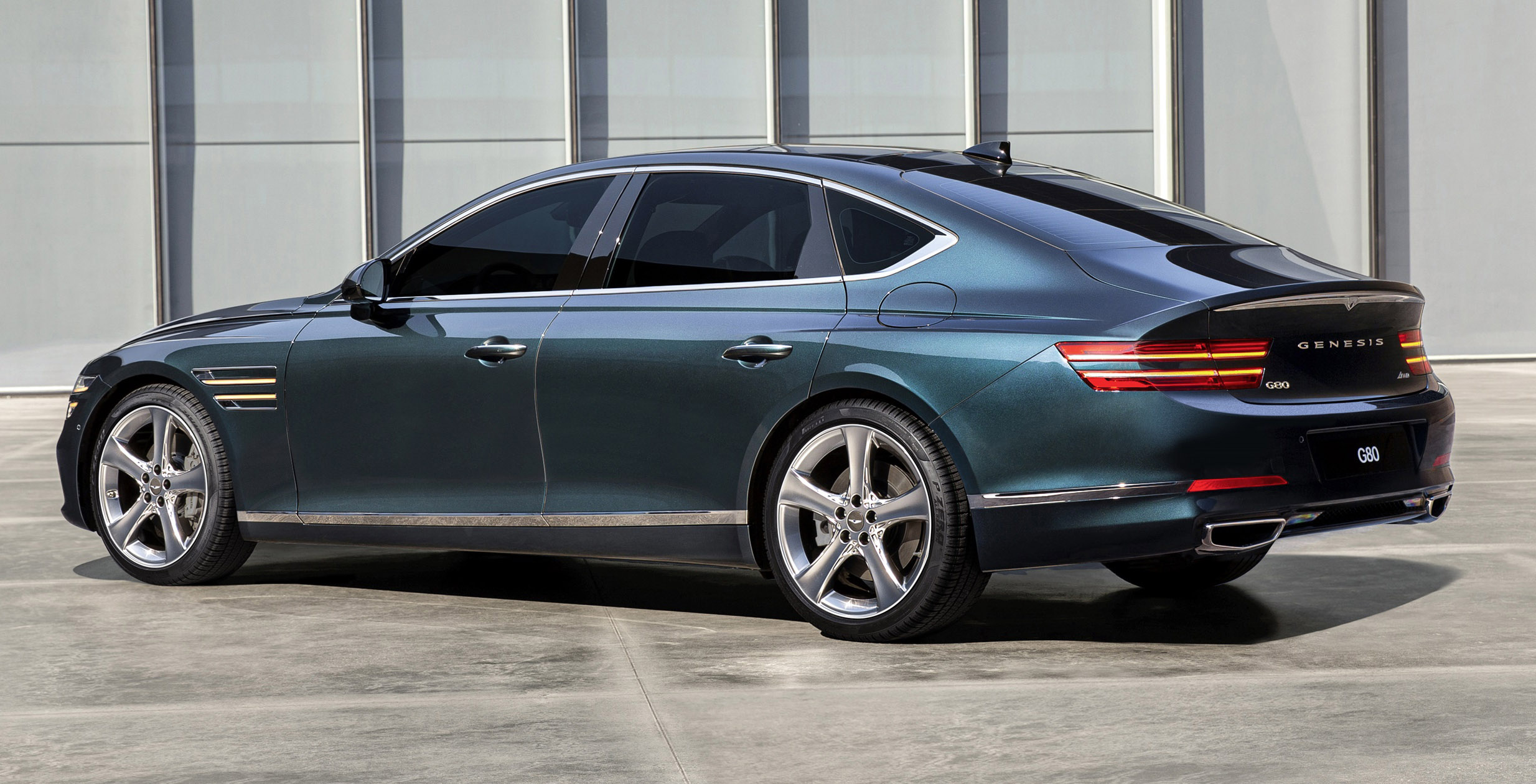 The recall involves 31 Genesis G80 models equipped with the 2.5-liter turbocharged four-cylinder engine produced from January 28, 2021 through to February 5, 2021 in South Korea for sale in the U.S. A further 116 Genesis GV80 models built between January 22, 2021 and February 4, 2021 are embroiled in the recall, making for a grand total of 147 vehicles.

Hyundai says it became aware of the issue after a claim of a fuel odor coming from a freshly delivered 2021 GV80. The car manufacturer launched an investigation into the issue with the supplier of the high-pressure fuel tube and discovered that a damaged screw guide in the manufacturing process resulted in improperly formed fuel tubes being shipped to the carmaker. Hyundai isn’t aware of any crashes or injuries related to the issue.

Genesis will notify owners and dealerships in late May 2021 and instruct owners to take their vehicle to their nearest dealership where the high-pressure fuel tube will be replaced. 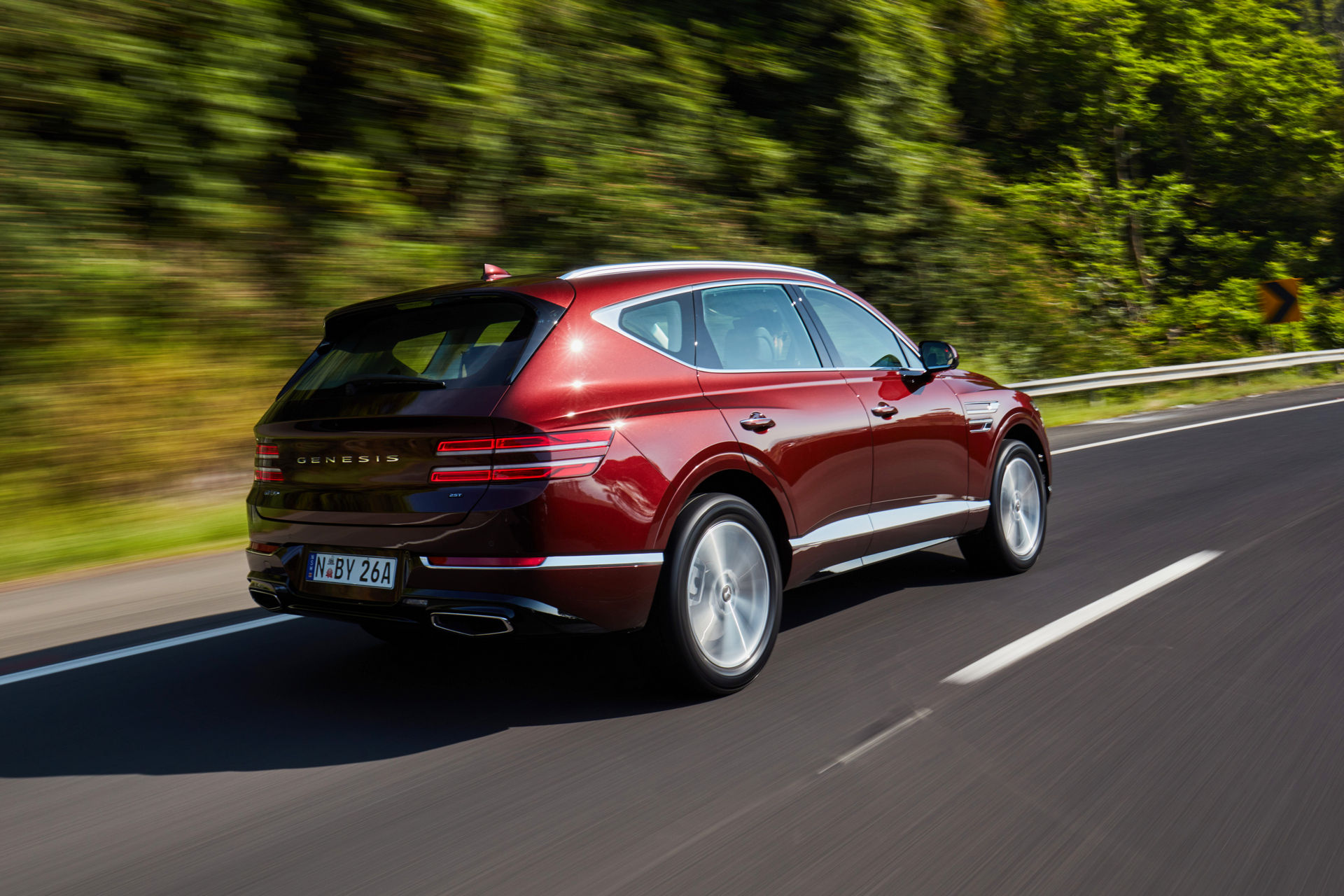 Genesis Wants To Know If You’d Put Down $1,000 Deposit On A Production X Coupe EV | Carscoops

Car Writers Were Once Big Mad About Rectangular Headlights