Genesis first released images of the G70 Shooting Brake in mid-May but did not detail its powertrain lineup. Nevertheless, the example pictured did have a 2.0T badge, confirming the entry-level, 251 hp four-cylinder will be available.

The Korean Car Blog adds that the 199 hp 2.2-liter turbo-diesel four-cylinder is also on the cards. However, as the G70 Shooting Brake is being primarily marketed towards the European market where strict emissions regulations are present, it is claimed that the 365 hp 3.3-liter twin-turbo V6 will not be offered. 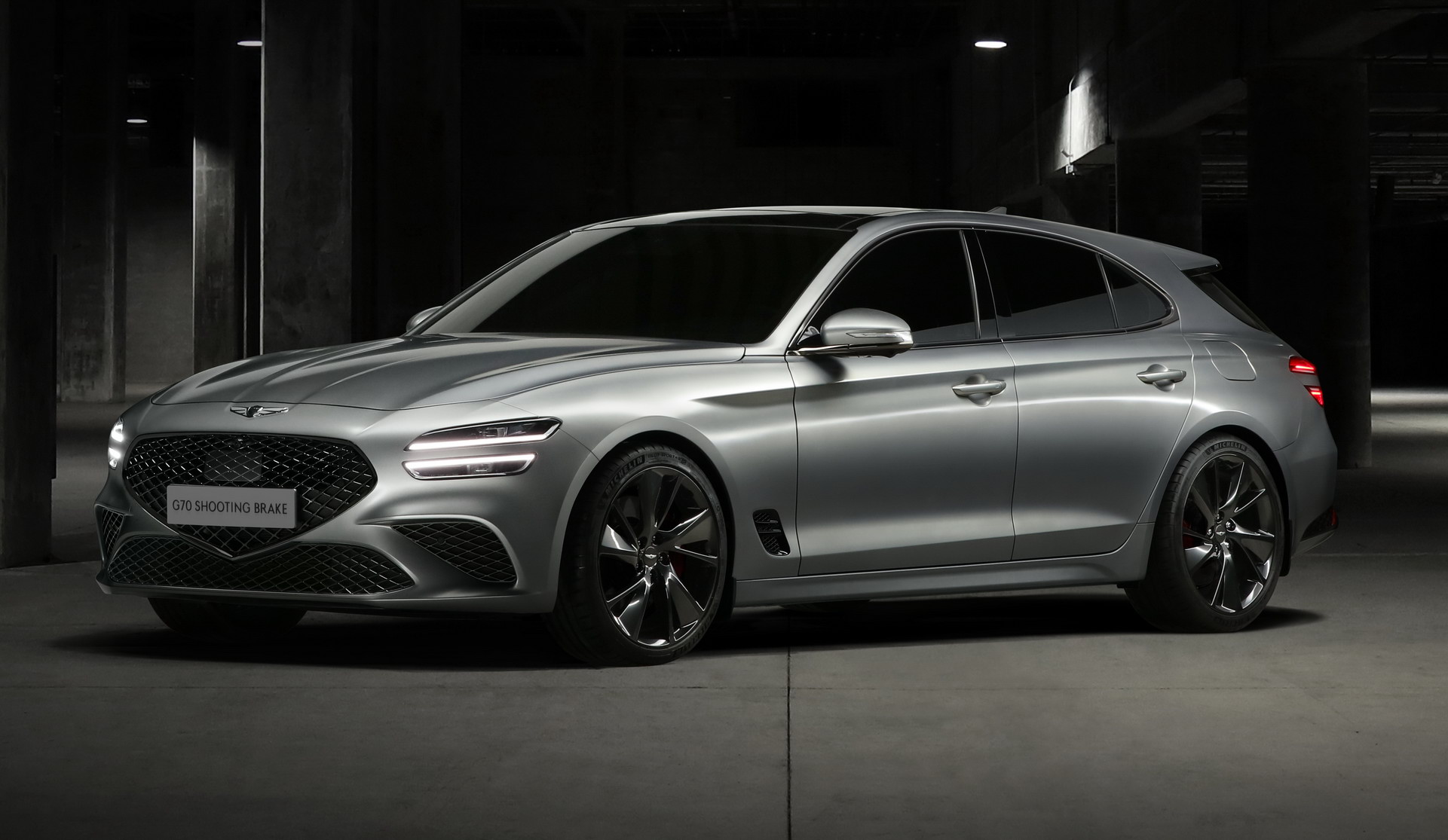 This is a real shame as the 3.3-liter transforms the G70 sedan when compared to the 2.0-liter engine and really positions it as a legitimate rival to performance offerings from the likes of BMW and Mercedes-Benz.

While the G70 Shooting Brake may not offer a rival to competitors like the BMW M340i Touring, it certainly has good looks going for it thanks to an attractive rear end and the same striking front and rear fascias as the facelifted G70 sedan. Deliveries will start later this year. 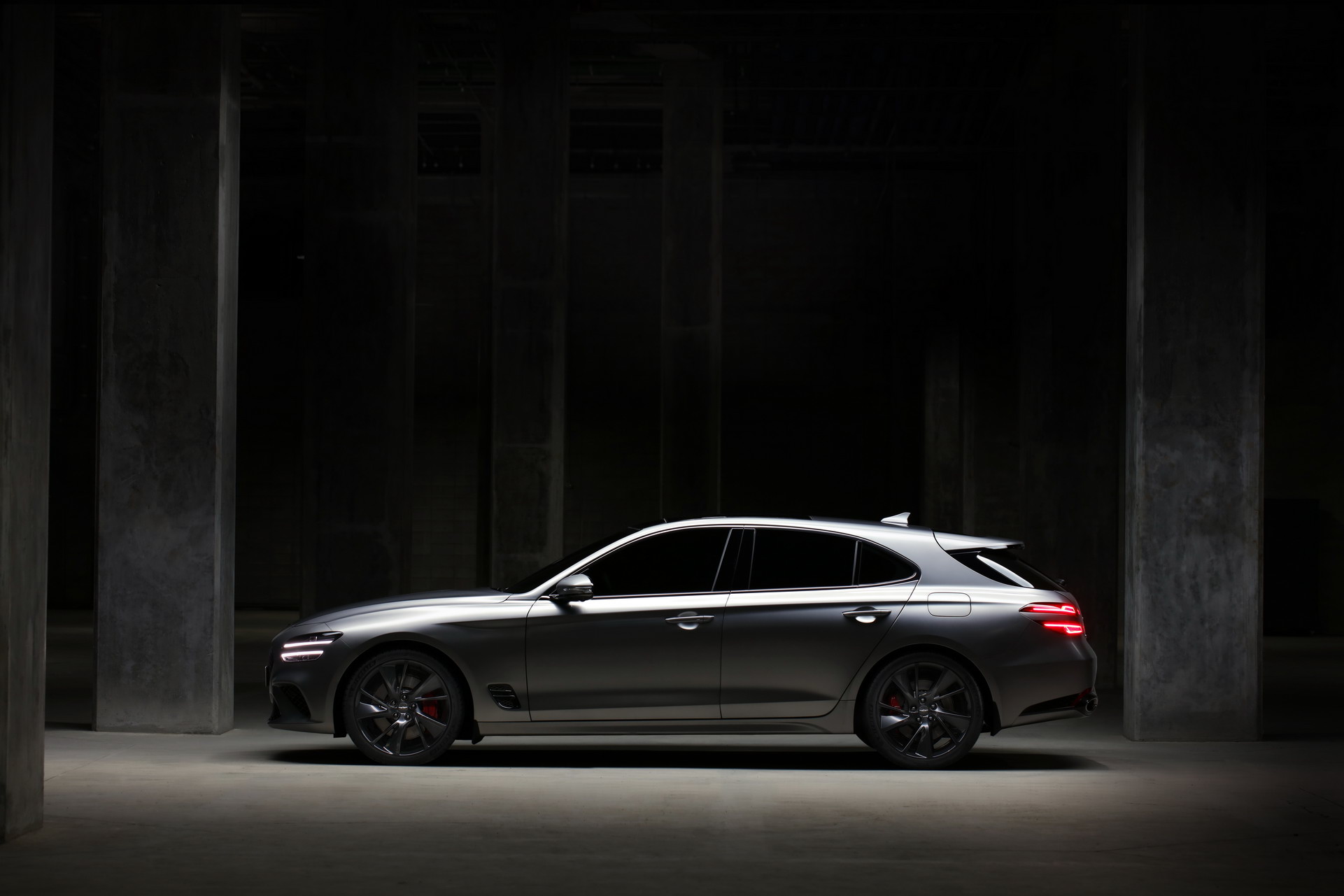