After the release of the all-electric F-150 Lightning, Ford has another new pickup on the way. It is a compact truck named the Maverick, and while we have been quite a few spy photos, we didn’t have many specifics regarding its release date. Now, a new report predicts a possible early June reveal.

The news comes from Ford Authority, whose independent sources with insight into Ford’s product planning timeline claim that the Maverick could make its debut in the first half of June and will likely enter production at the end of July.

Read More: 2022 Ford Maverick: Everything We Know About The Blue Oval’s Baby Truck 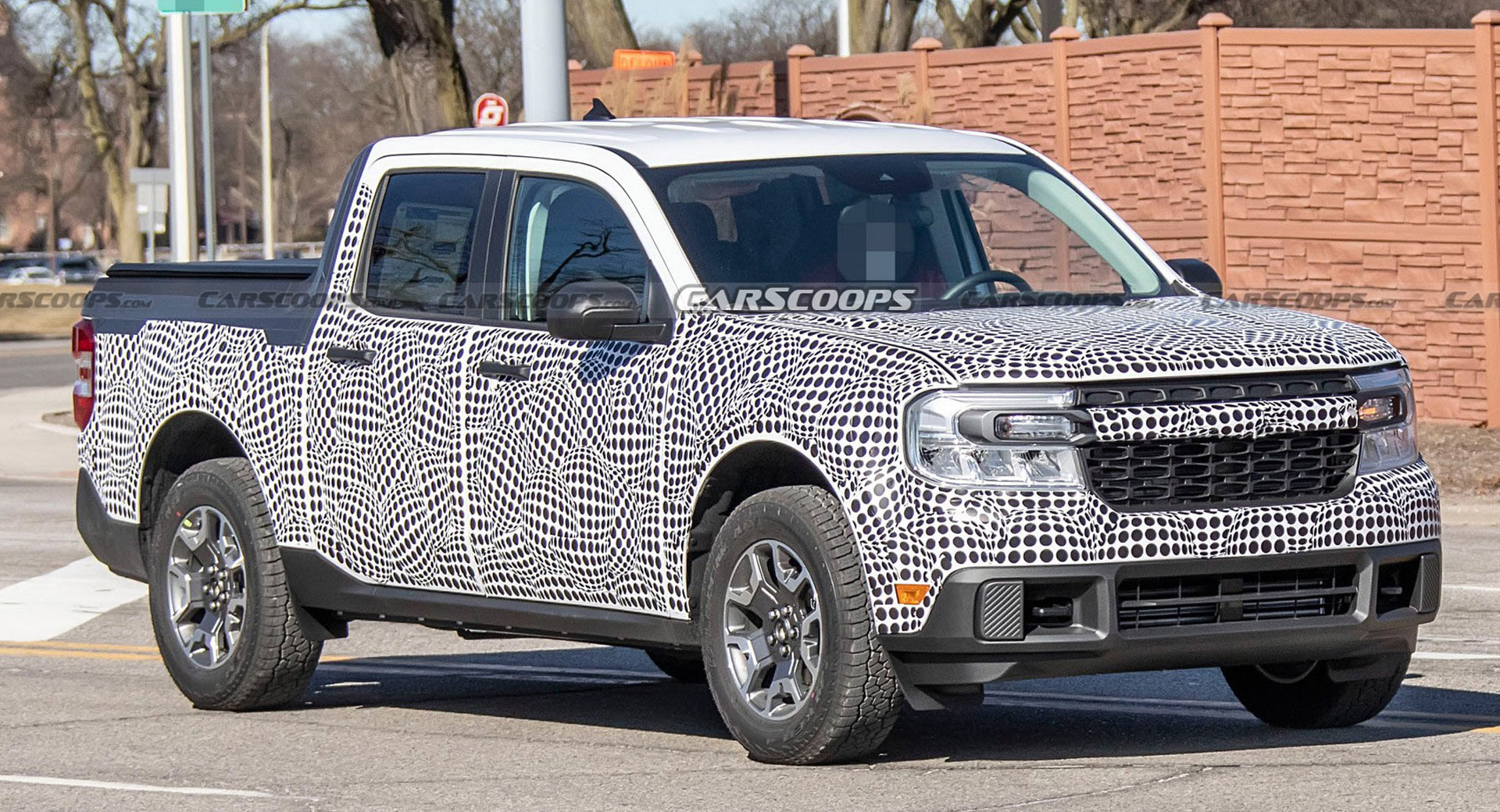 Front wheel drive will come standard, with all wheel drive as an option, and all versions will be fitted with an 8-speed automatic transmission. To keep costs down, the rear suspension will feature a coil-sprung twist-beam layout, a setup that will be unique to the Maverick.

See Also: The 2022 Ford Maverick Will Mark The Return Of The “Small” Pickup 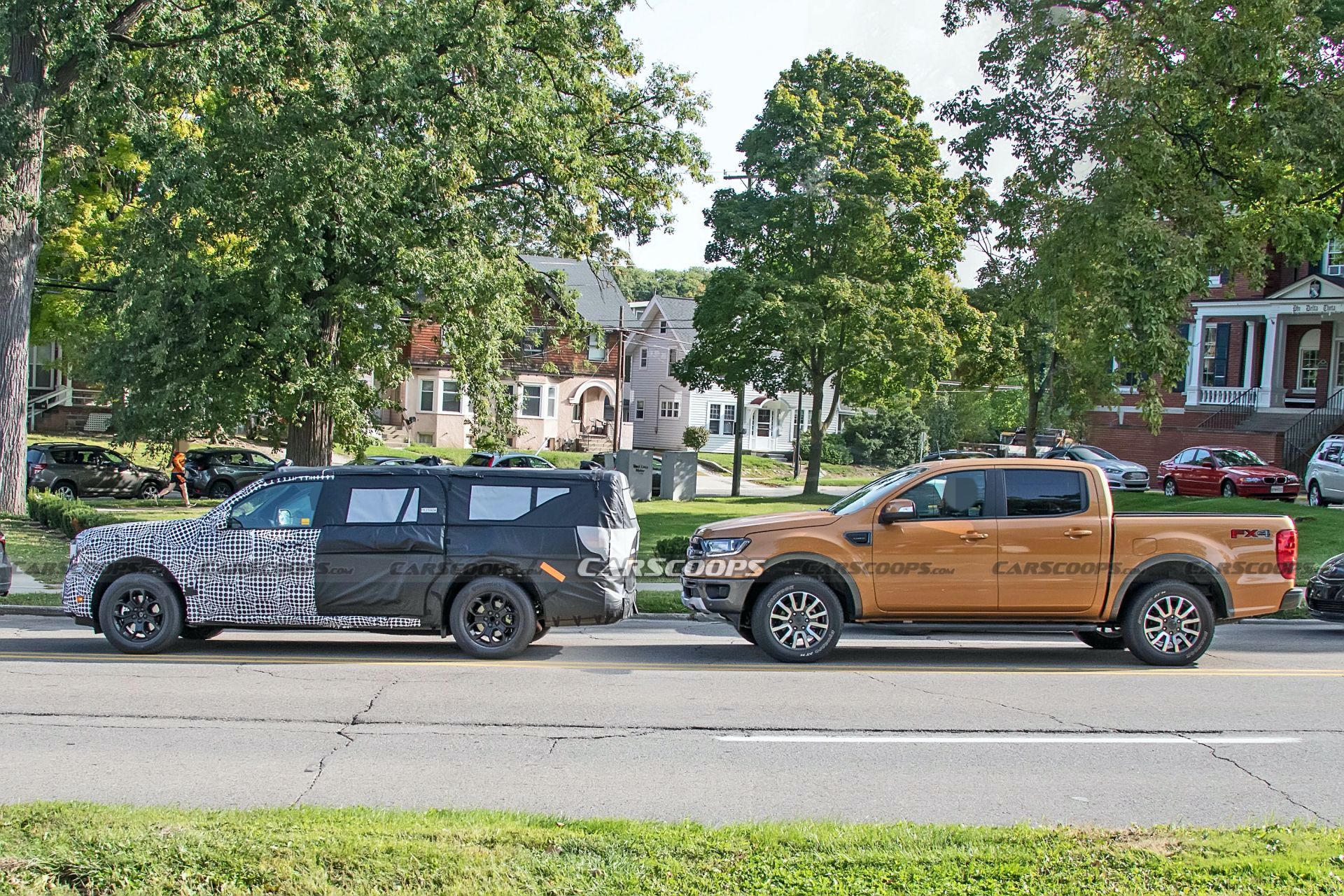 For better or for worse, this truck will be entering a relatively unpopulated market upon its release. Its only rivals will essentially be the Hyundai Santa Cruz and the Fiat Toro/Ram 1000, and the latter is not even sold in the USA. Nevertheless, the Maverick should make for a tempting proposition for those who need a pickup with more compact dimensions than the likes of the F-150.

Pricing is expected to start in the $20,000 to $25,000 range, but nothing has been confirmed yet, so we’ll have to wait until its official debut to find out. 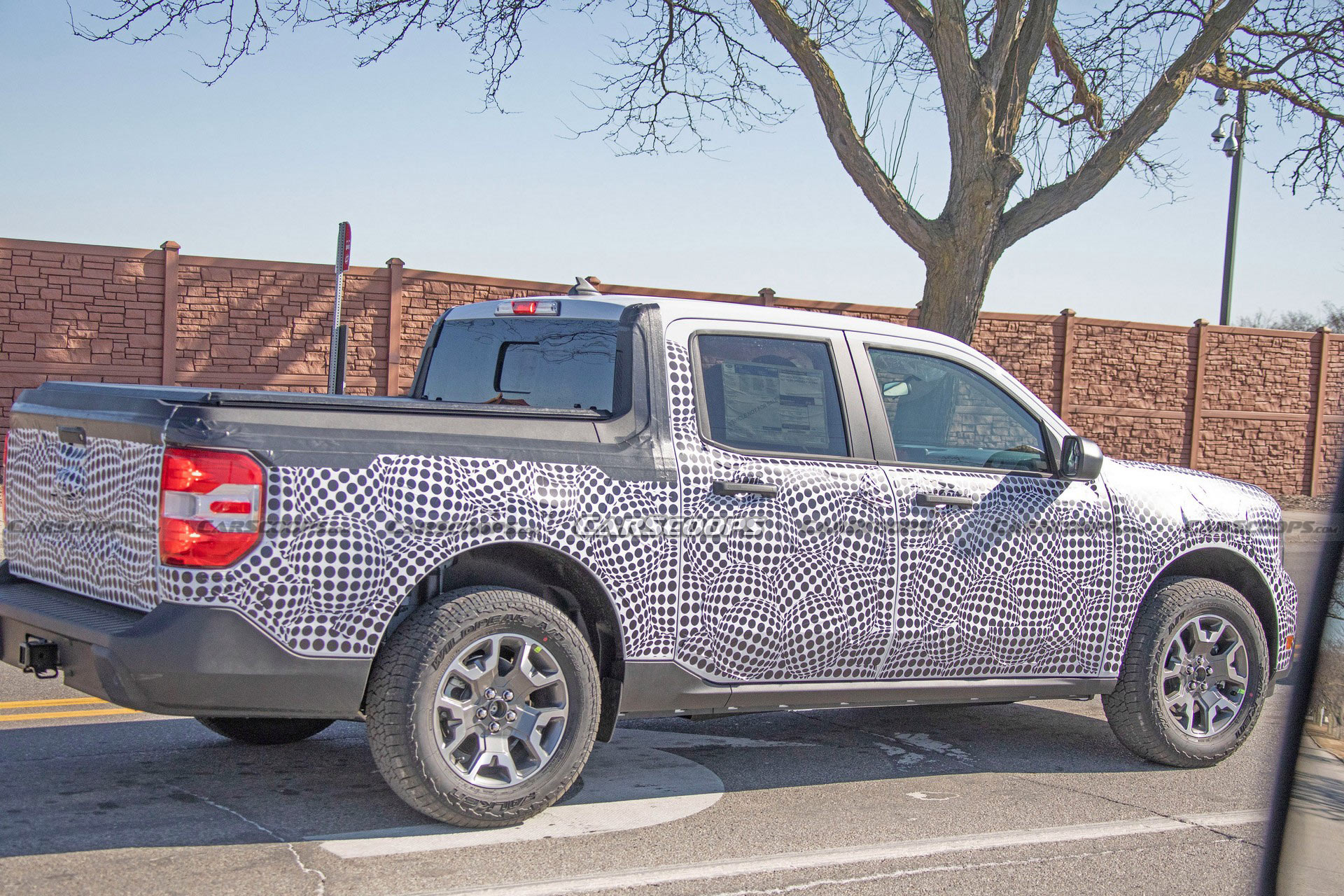