Megazilla: Ford Rumored To Be Working On A Twin-Turbo Version Of 7.3-Liter Godzilla V8 | Carscoops

Ford introduced its 7.3L Godzilla V8 engine back in 2020 to serve as a replacement for the old Modular V10. Due to its popularity, the Blue Oval made it avalable as a crate engine, and now it looks as if they will be making a twin-turbocharged version as well.

The report comes from Ford Authority, whose independent sources claim the forced induction variant is being tested in at least two Ford Super Duty models. They are unsure if the engine will actually reach production, but the work is being put in to test it out in real-world conditions. Additionally, while they weren’t able to get any photos, Ford Authority’s sources reported that the testers equipped with the twin-turbocharged engine featured heat shields on the front end corners, as well as a “modified hood treatment.”

Back in December we reported that Ford was working on a more powerful “Megazilla” version of the engine, and this sounds like it could be it. 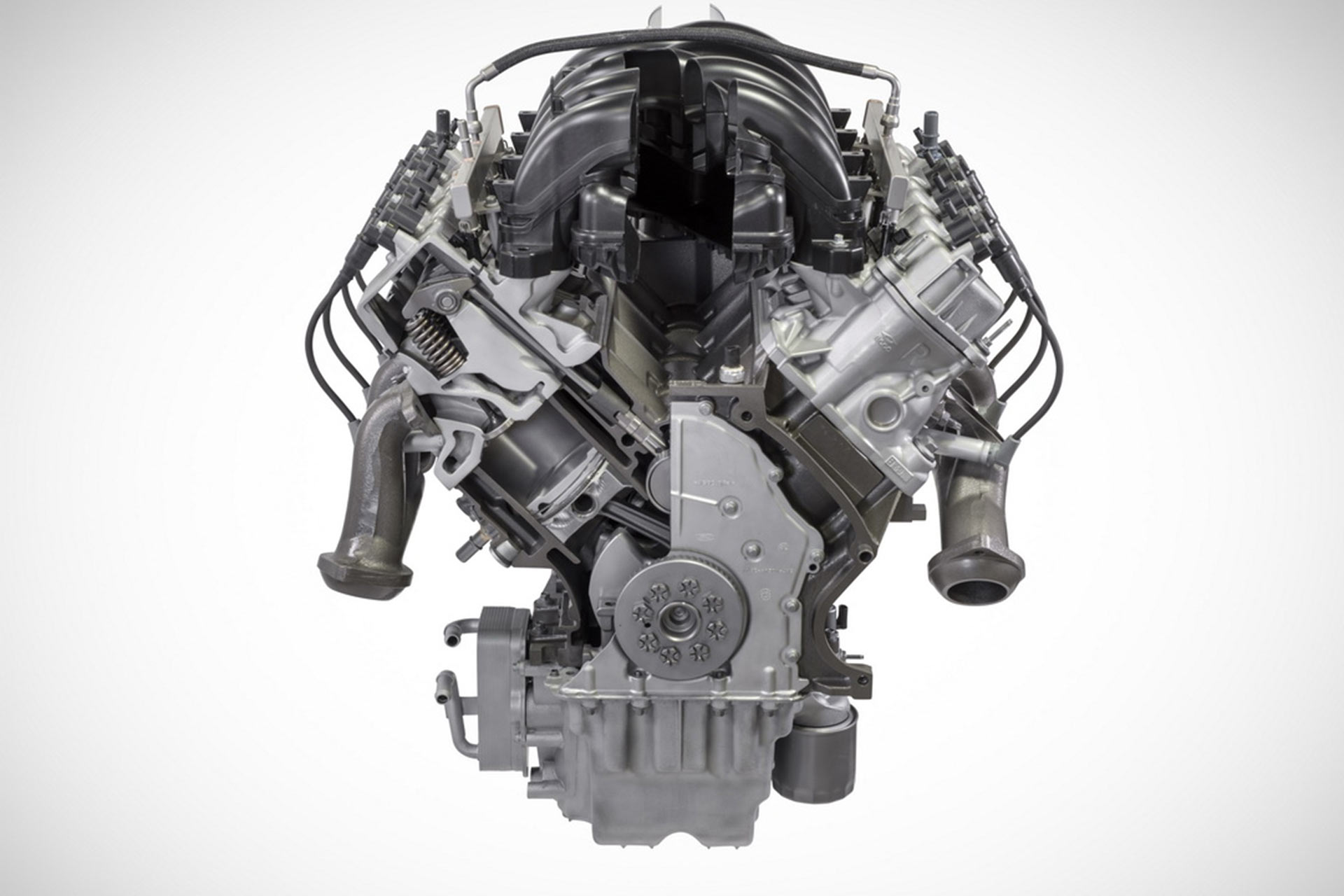 As touched upon before, the Godzilla engine is primarily found in Ford’s Super Duty line of trucks, and in its current state, the highest available tune puts out 430 hp (436 PS / 321 kW) and 475 lb-ft (644 Nm) of torque. However, aftermarket companies have been able to comfortably extract over 700 hp (710 PS / 522 kW) from supercharging this engine, so we can’t help but be excited for the power potential of a factory twin-turbocharged version.

It’s unclear what the applications of such an engine would be, but should it ever make it to production, whatever ends up happening with it will likely be interesting at the very least. 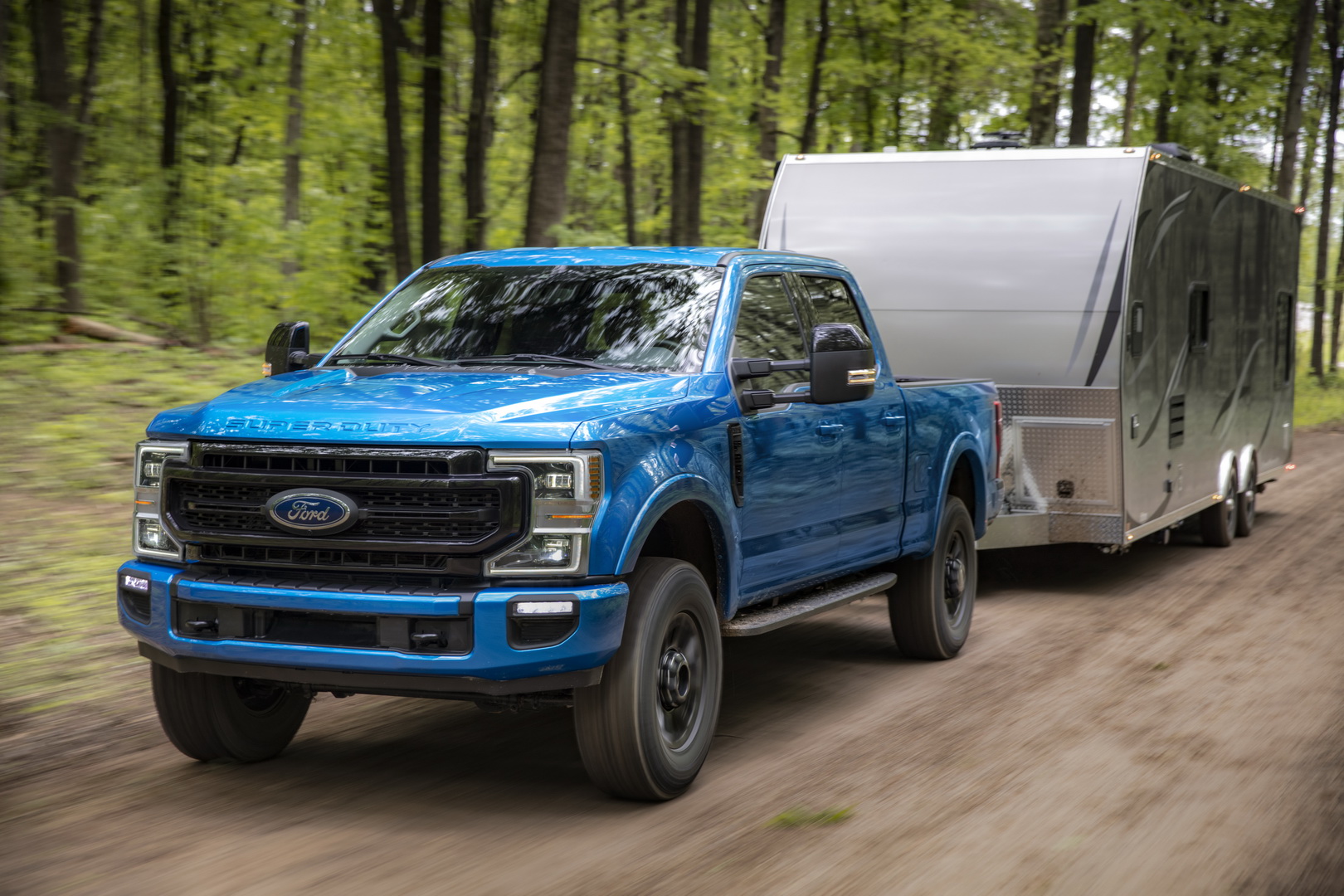