in Ford
A A

The case regarding overheating issues with the Ford Mustang Shelby GT350 is heading to trial in September.

It was way back in March 22, 2017 when a lawsuit was first filed against Ford claiming that the transmissions and differentials of the Shelby GT350 can overheat during track use, even though the car is marketed as being “track ready.”

The law firm behind the case, Hagens Berman, claims that Ford launched the Base and Technology Package versions of the Mustang GT350 specifically to inflate its profit margins and that the cars cannot complete a full track day without going into a ‘limp mode.’

Earlier this month, Federal Judge Federico A. Moreno allowed the lawsuit to proceed and it has since been confirmed that the trial has been scheduled for September 2021.

“We are pleased the court has allowed our claims to continue and look forward to leading this case forward with something these affected Mustangs surely lack – speed and endurance,” managing partner of Hagens Berman, Steve Berman said in a statement earlier in the month. “The class of individuals who purchased these pricey pieces of history deserve to have more than a flashy trophy in their garage. They deserve to have a car that is capable of the track performance they were baited with.” 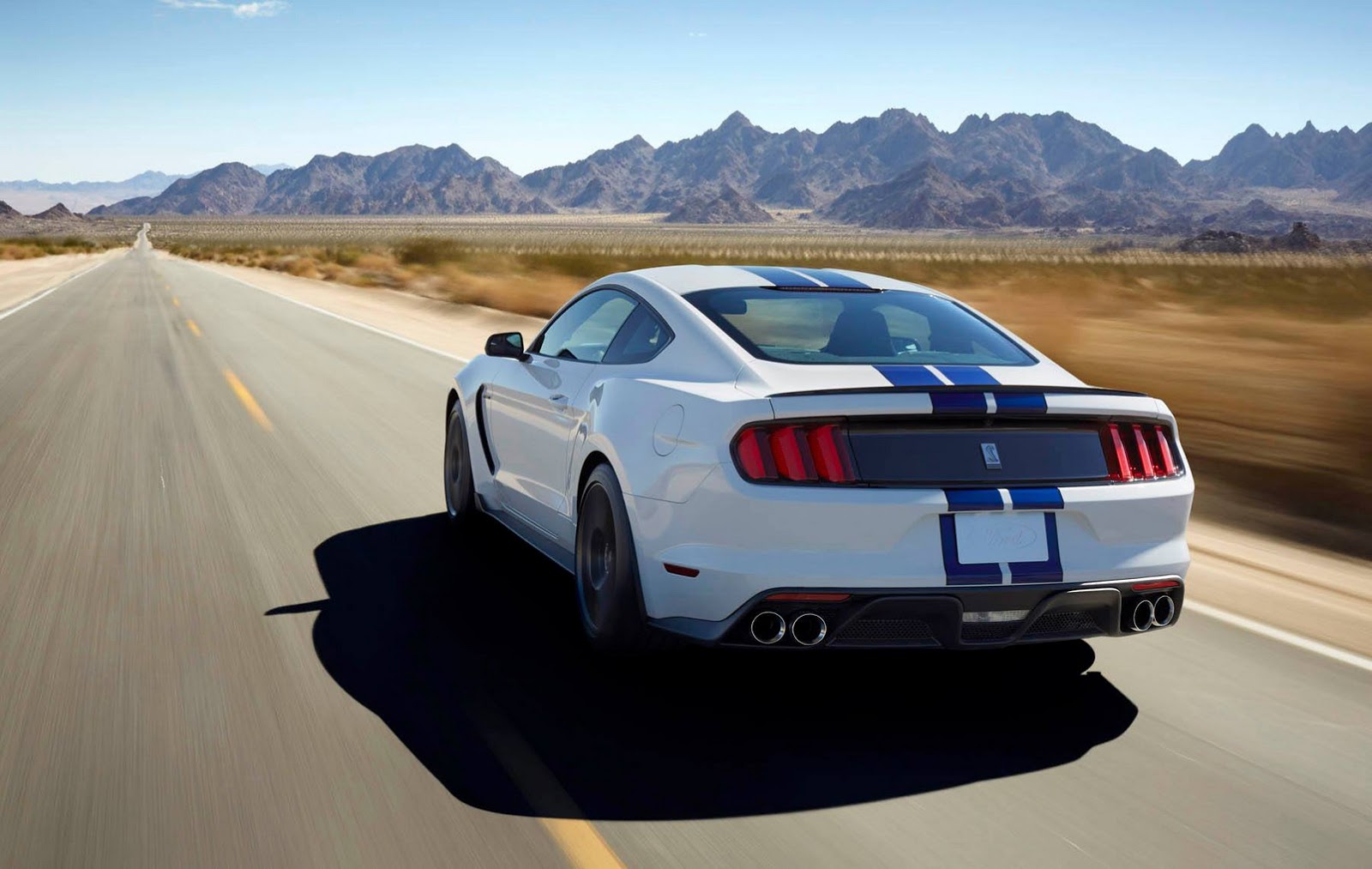 The 1965 Shelby GT350 Saved The Mustang, Here’s All You Need To Know About It | Carscoops