Former president of the United Auto Workers union Gary Jones was sentenced to 28 months in jail for embezzling more than $1 million in union funds.

The sentence follows a probe into corruption in the union and Jones’ guilty plea from last June. When he pleaded guilty, Jones asked for forgiveness from UAW members for betraying their trust. 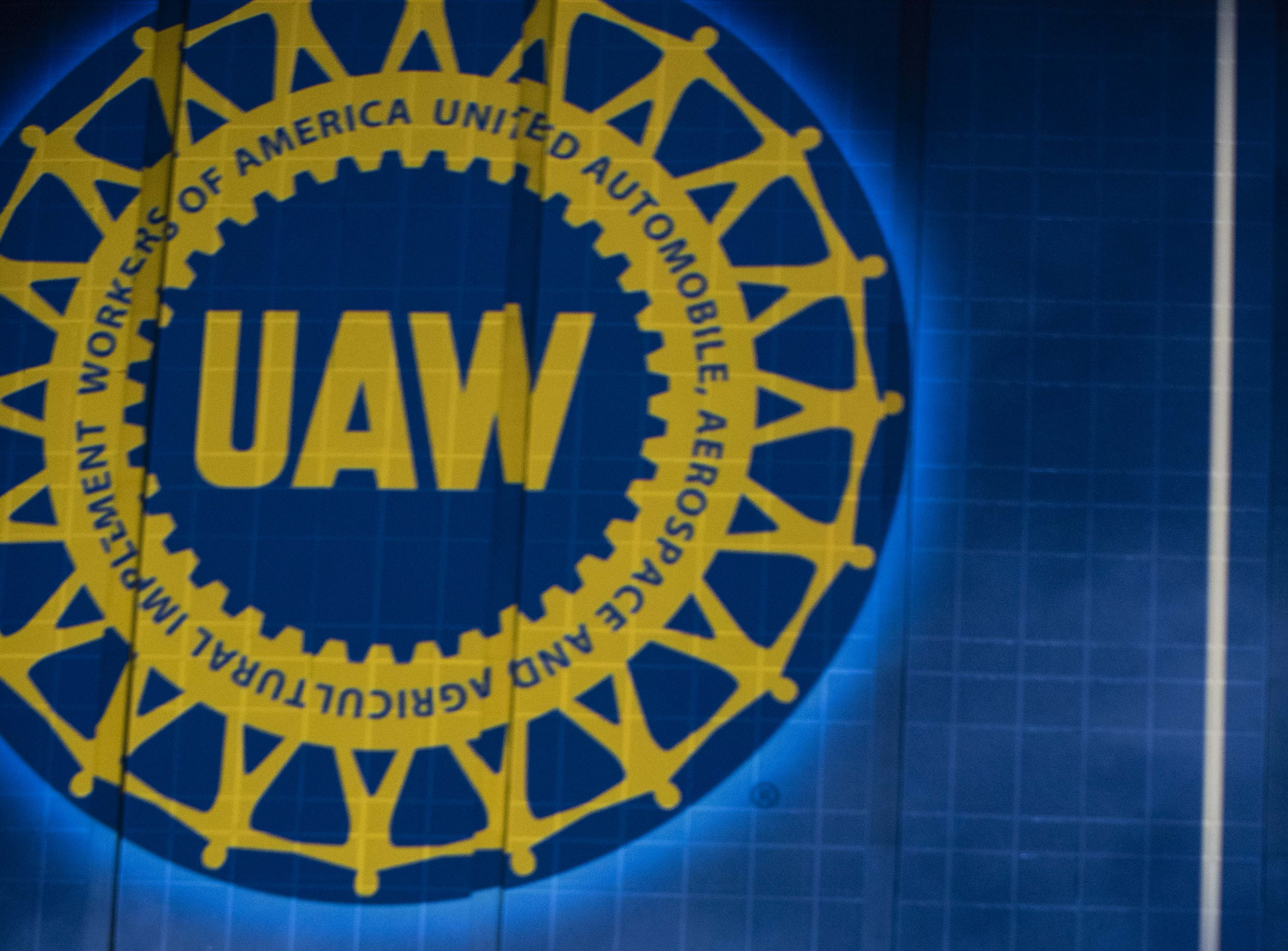 “I failed the UAW,” he said. “I let my union down and I pray every day that no harm comes to the UAW.”

Jones agreed to cooperate with the government in this case, seeking a lower prison sentence. He is one of 16 people convicted so far in the probe by the office for the U.S. Attorney for the Eastern District of Michigan, including his predecessor, Dennis Williams, who was sentenced to 21 months in prison in April.

“The working men and women of the UAW can feel that justice was done, and that their union is on the road to reform,” acting U.S. Attorney Saima Mohsin said in a statement.

The UAW, which represents automotive workers at plants owned by GM, Ford, and Stellantis (formerly FCA), called the sentencing the end of a “very dark chapter” in its history. Jones’ case was wide-ranging but involved kickbacks and bribes from FCA, which pleaded guilty to one count of conspiracy to violate the Labor Management Relations Act in March. 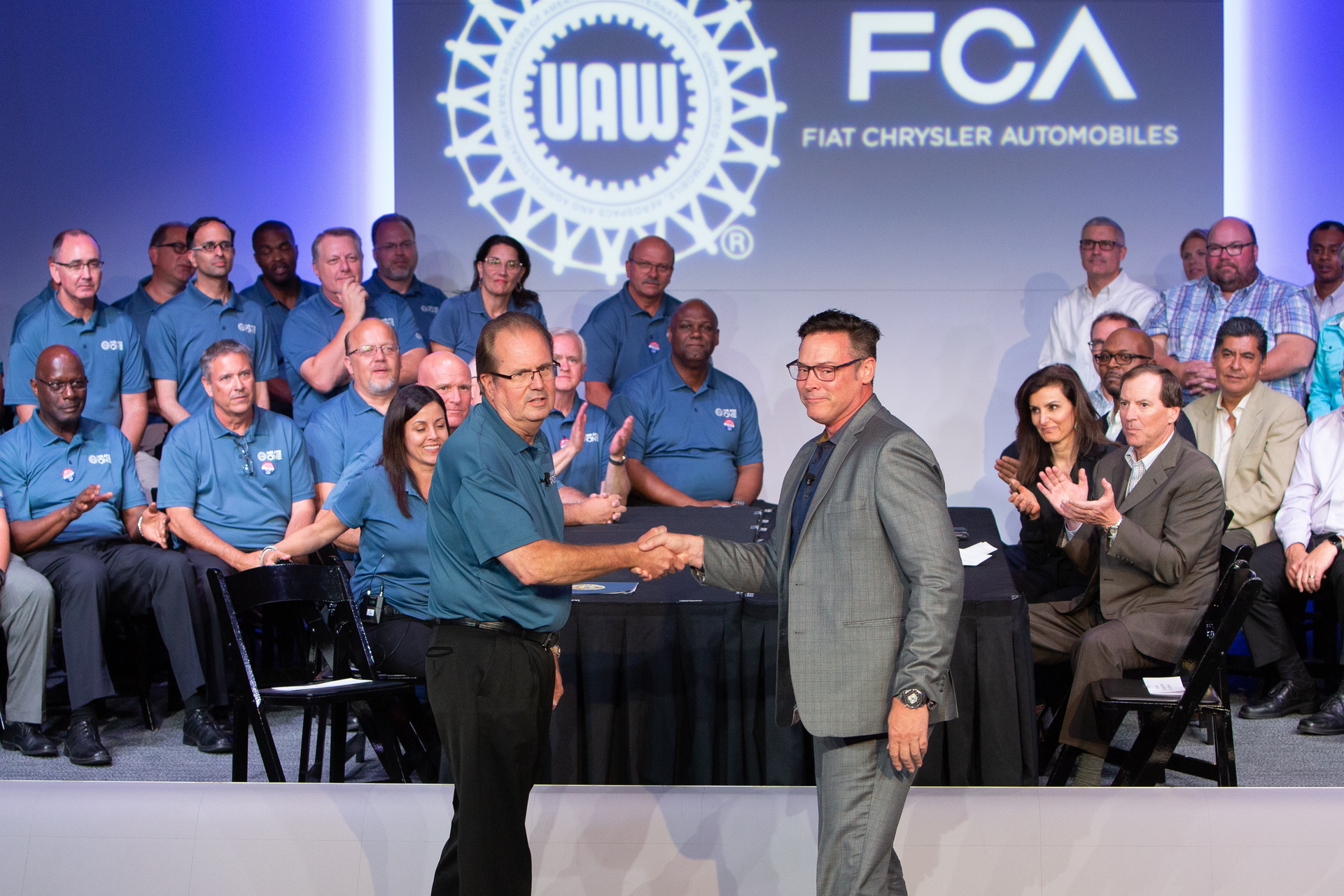