The Ford Bronco will not be produced in right-hand drive form and as such, it will not be exported to countries like Australia, New Zealand, South Africa, Japan, and the UK.

While the Bronco was partly developed in Australia and uses components from the Ranger’s chassis in its construction, speaking with Carsguide, Ford Australia chief executive Andrew Birkic recently confirmed that it will not be sold locally.

“There is no right-hand drive,” Birkic said. “As a Ford employee, we think it’s an amazing product. We are really proud… it’s an amazing body of work and we’re incredibly proud. But the vehicle isn’t built for right-hand-drive and that’s where it’s at.” 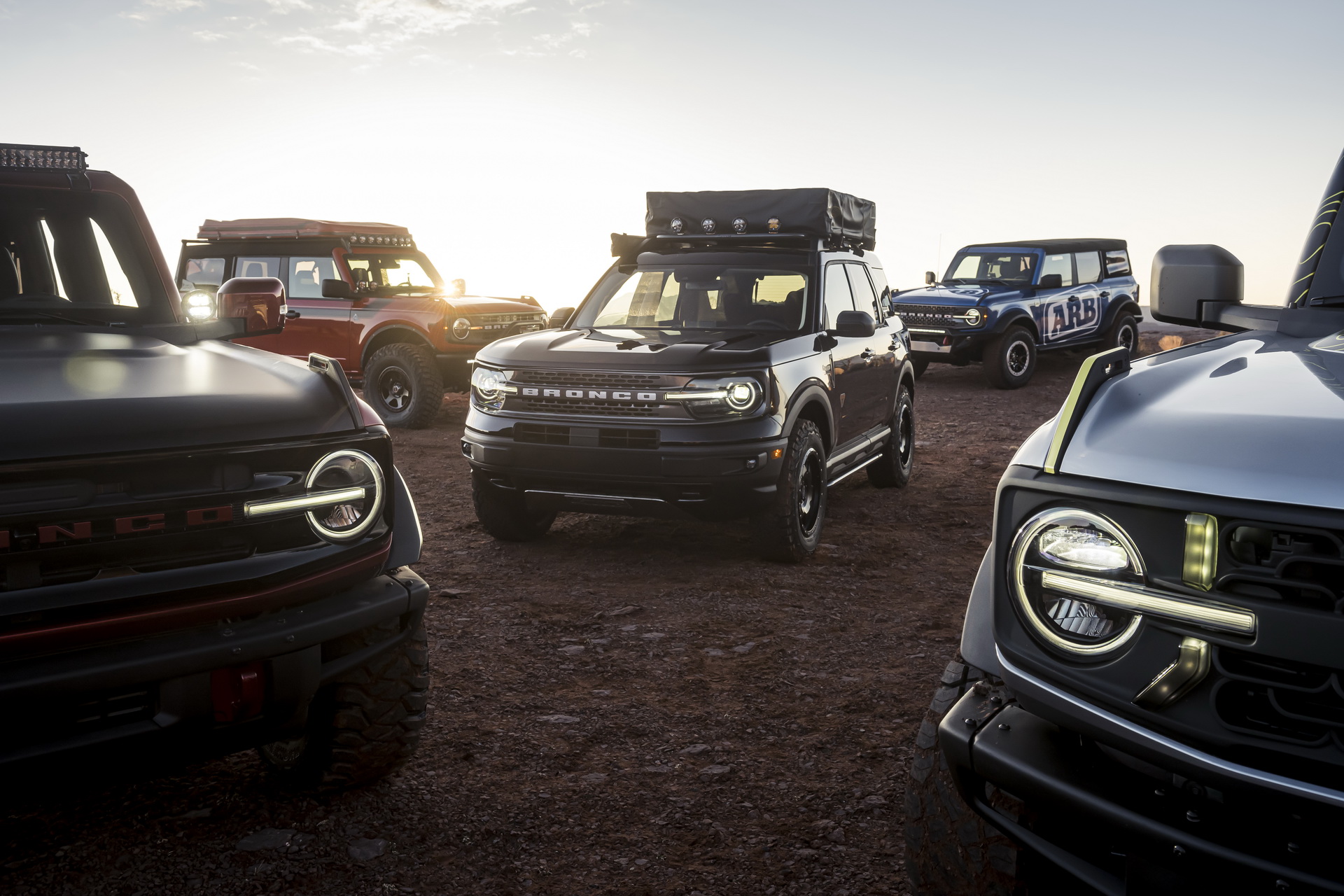 “Those are all the questions you have to ask the lead developer of a vehicle program,” she said. “You have to be able to make money out of it. You have to have enough customers ready to buy it. And, I agree, it’s a fabulous product. But it just doesn’t make sense.”

It’s not just the full-size Ford Bronco that major right-hand drive markets will miss out on. Executives from the car manufacturer have also confirmed that the smaller Bronco Sport also won’t launch in right-hand drive guise, nor will the forthcoming Maverick pickup that will rival vehicles including the Hyundai Santa Cruz and Honda Ridgeline. 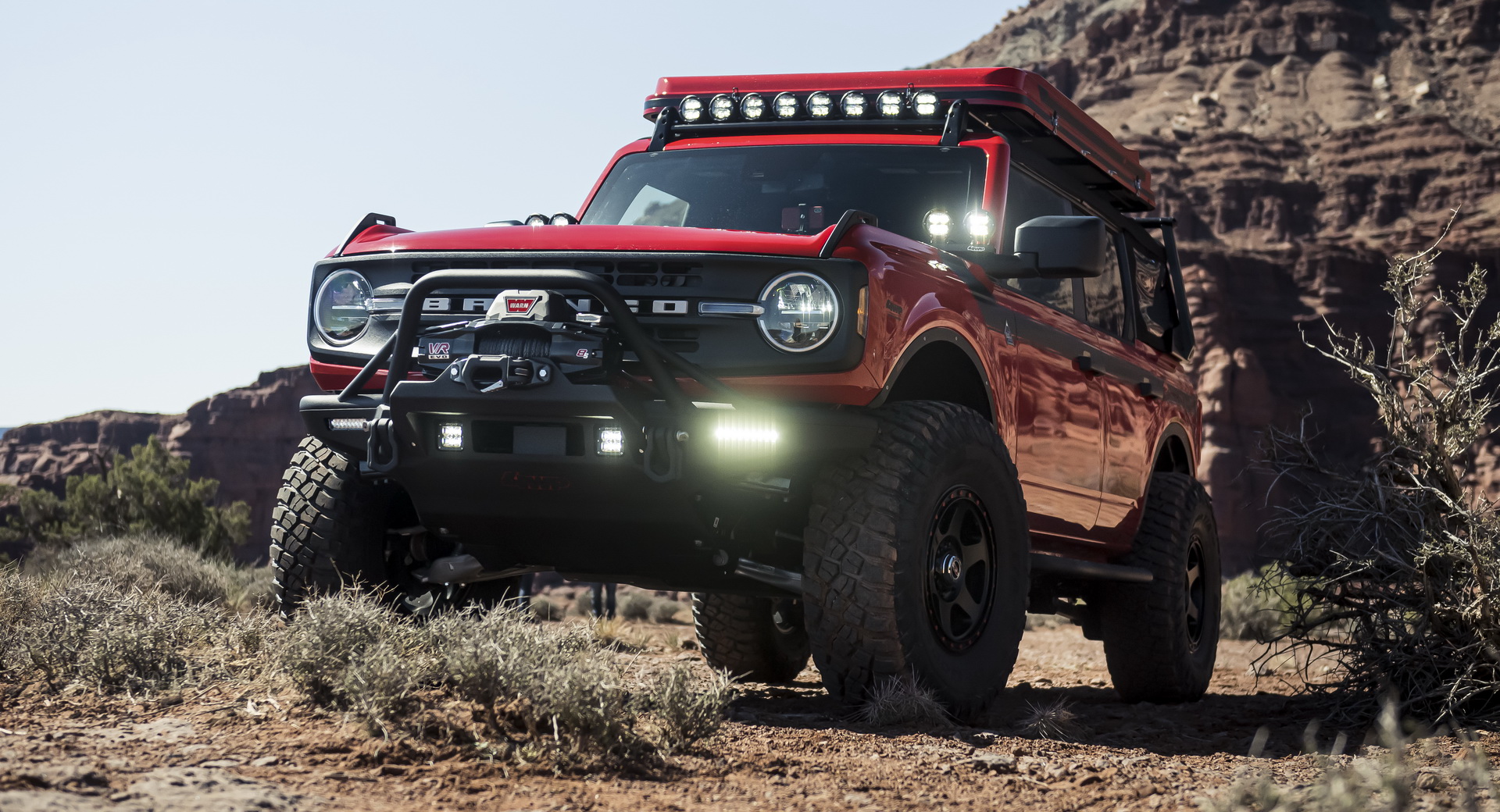 Ford Unveils Nearly 200 Accessories For The 2021 Bronco, These Are The Five Of The Coolest | Carscoops

Australians Are Very Angry About The Ford Mustang Mach 1