Ford To Launch A New King Ranch Edition On Feb 24, Is It For The Explorer? | Carscoops

Ford has a handful of premium trims including the luxurious Platinum and Limited. However, a fan favorite is the King Ranch which is best known for its stylish brown leather interior.

The King Ranch trim has been a staple of the F-Series lineup since 2000, but it has also graced the Expedition. It’s set to spread even further as Ford has teased “Something big is coming to the ranch” on February 24.

Something big is coming to the ranch. 🗓 February 24. pic.twitter.com/bhYuAxyPBP

While the company is remaining tight-lipped, they released a teaser video which shows a brown leather center console with a “Running W” emblem that is a trademark of King Ranch models. We can also see a blurry image of a vehicle, but it’s impossible to make out what it is. That being said, rumors have suggested Ford is working on an Explorer King Ranch and the teaser video suggests as much as we can catch a glimpse of the Explorer’s rotary gear selector.

Little is known about the model at this point, but it will presumably follow in the footsteps of other King Ranch variants. As a result, we can expect a two-tone paint job and unique wheels with Running W centers.

The biggest changes will occur in the cabin as the model should have brown leather seats and special floor mats. We can also expect the vehicle to come nicely equipped as the F-150 King Ranch is positioned above the Lariat. 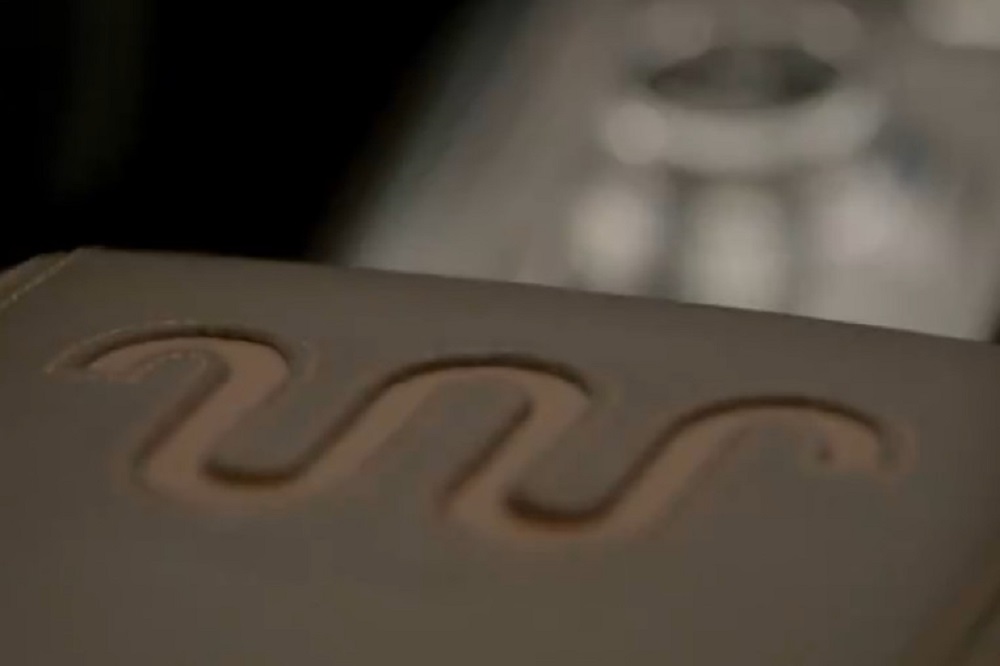 Today, The EV Bubble Has Burst. Tomorrow, It Will Reinflate