Ford is eyeing an all-electric future and it appears we’ll learn more tomorrow as the company is set to discuss their Ford+ plan during an investor presentation.

The company has been coy on specifics, but hinted the plan will “create value through always-on customer relationships – including leading the electric vehicle revolution in areas of strength, and leverage connected products and services.”

That isn’t much to go on, but sources told Reuters the company will use their Capital Markets Day event to announce the development of two dedicated electric vehicle platforms. Little is known about them, but the publication said one will underpin cars and small crossovers while the other will be used on full-size pickups and SUVs.

Reuters said the platforms will be used on a variety of different models and help to lower the cost of going electric. Speaking of the latter, the upcoming EVs will reportedly share “chassis components, electric motors and battery packs.” 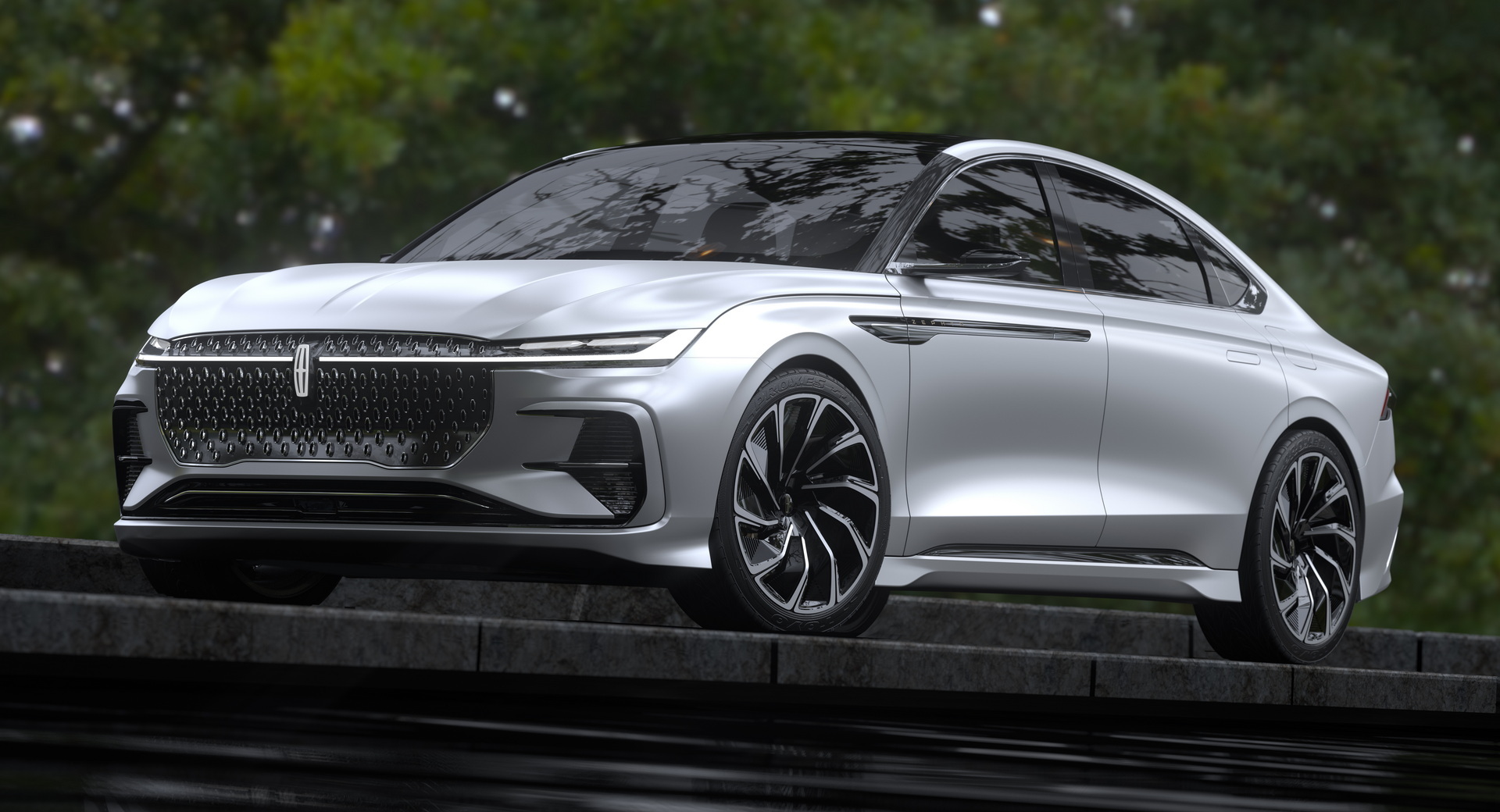 The automaker is staying tight-lipped, but insiders said Ford is planning to launch at least nine electric cars and crossovers as well as at least three electric trucks, vans and large SUVs. Among them are second-generation versions of the F-150 Lightning and Mustang Mach-E.

While Ford just unveiled the F-150 Lightning a few days ago, the second-generation model will reportedly arrive in late 2025. It’s slated to ride on the all-new TE1 platform, and that architecture could also be used to underpin electric versions of the Expedition and Navigator.

Shorter term, the company is expected to unveil an updated version of the GE platform that underpins the Mustang Mach-E. Known as GE2, the architecture will reportedly be introduced in mid-2023 and used on Ford and Lincoln crossovers as well as the next-generation Mustang and Mustang Mach-E.

These upcoming platforms are separate from the previously announced partnership with Volkswagen, which will see Ford models riding on the MEB architecture. Reuters also noted Ford could offer an electric mid-size pickup based on a Rivian platform.

The latter is interesting as Lincoln originally announced plans to offer a Rivian-based model in January of 2020.  However, the vehicle was scrapped in April as the automaker cited the “current environment” during the coronavirus pandemic. 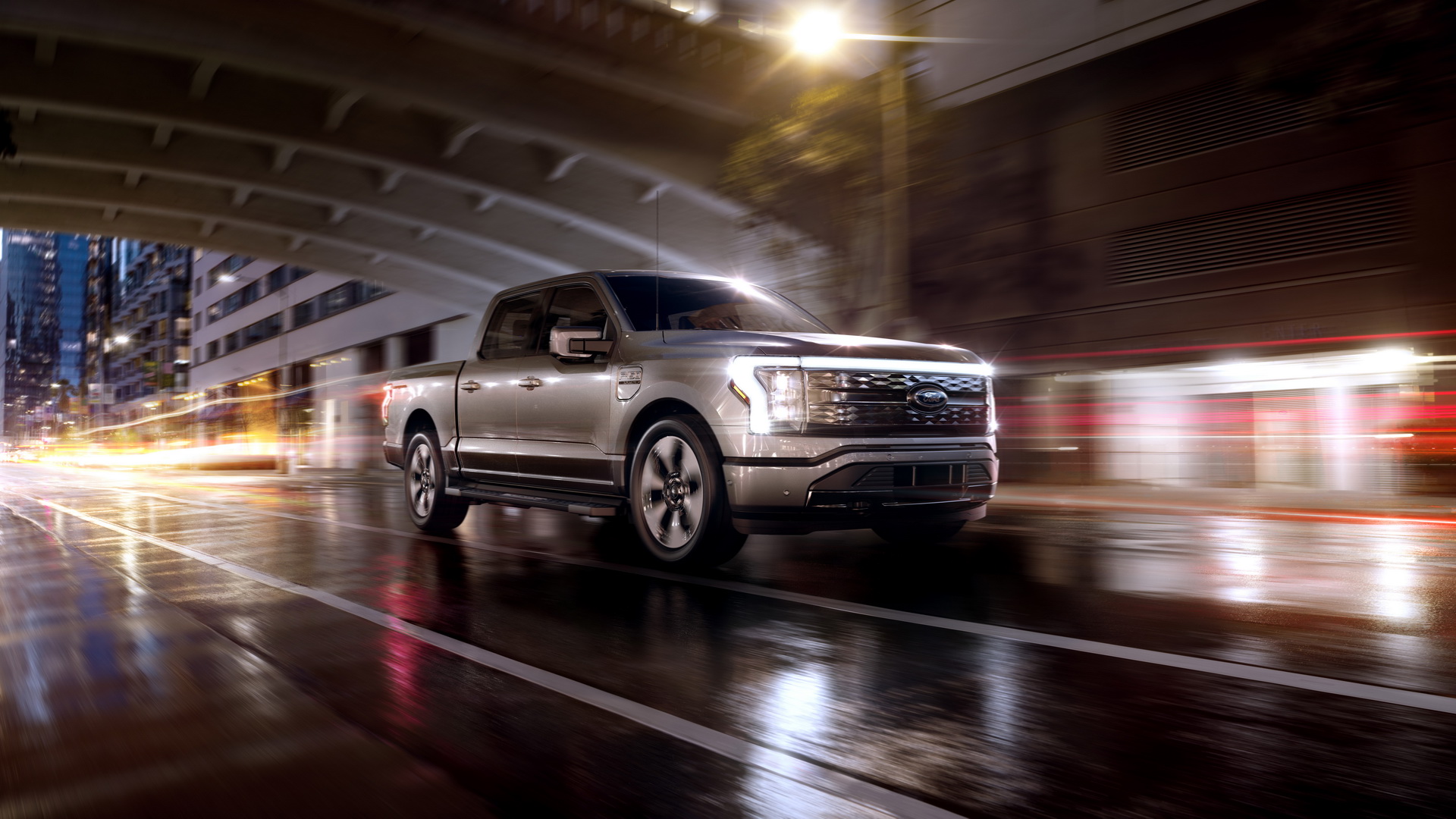