Ford has issued a stop-sale for its home EV chargers after discovering that some of them were not working properly.

Ford Evos Debuts In Shanghai And We Want It

The car manufacturer sells the wall boxes for $799 and recently confirmed to Auto News that it issued a stop-sale for them on February 24. Ford hasn’t specified what the root cause of the problem is, nor has it said how long the stop-sale will last. A spokesman said the automaker is “working hard to alleviate the matter with all parties involved.”

While Ford would like buyers of the all-electric Mustang Mach-E to purchase its wall charger, many simply use the included charging cord and plug it into an ordinary household outlet. Alternatively, some buy a wall box from a third party. 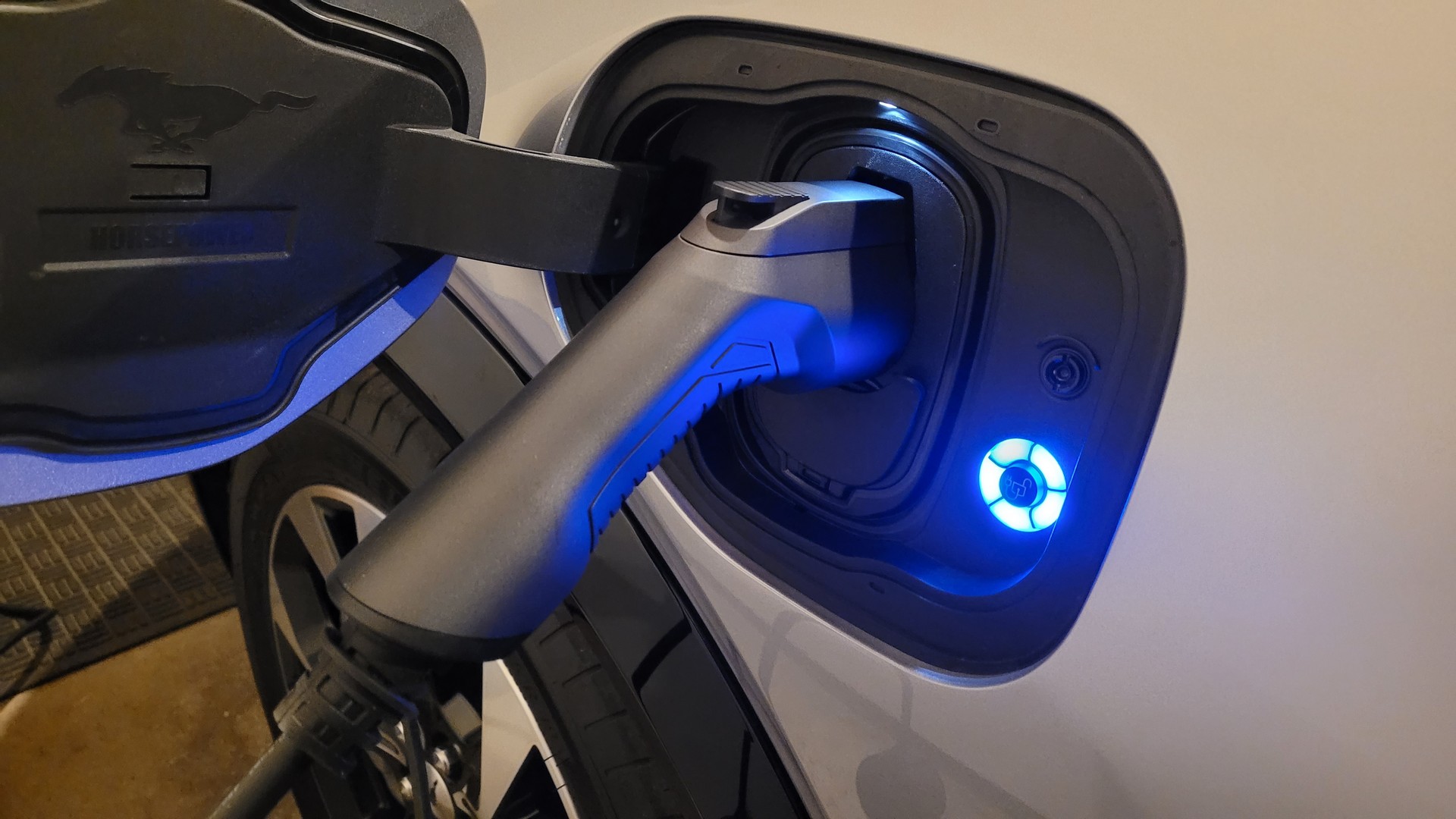 Speaking with Auto News, chief operating officer of Sames Auto Group, Evelyn Sames, said she has been told to order chargers through Amazon and offer these to customers. At least two other dealers say their zone representatives suggested turning to Amazon to acquire wall chargers.

According to Guidehouse Insights analyst Sam Abuelsamid, the wall charger issue isn’t a big deal for customers. “There’s going to be some lost revenue for Ford and for dealers from selling the accessories,” Abuelsamid said. “But for the customers I don’t think it matters.”

“I don’t think the trouble Ford is having is really a big deal,” she said. “If anything, I think the issues they are having with their home chargers may represent a bigger issue of demonstrating that maybe Ford wasn’t quite ready to enter the EV charging market.” 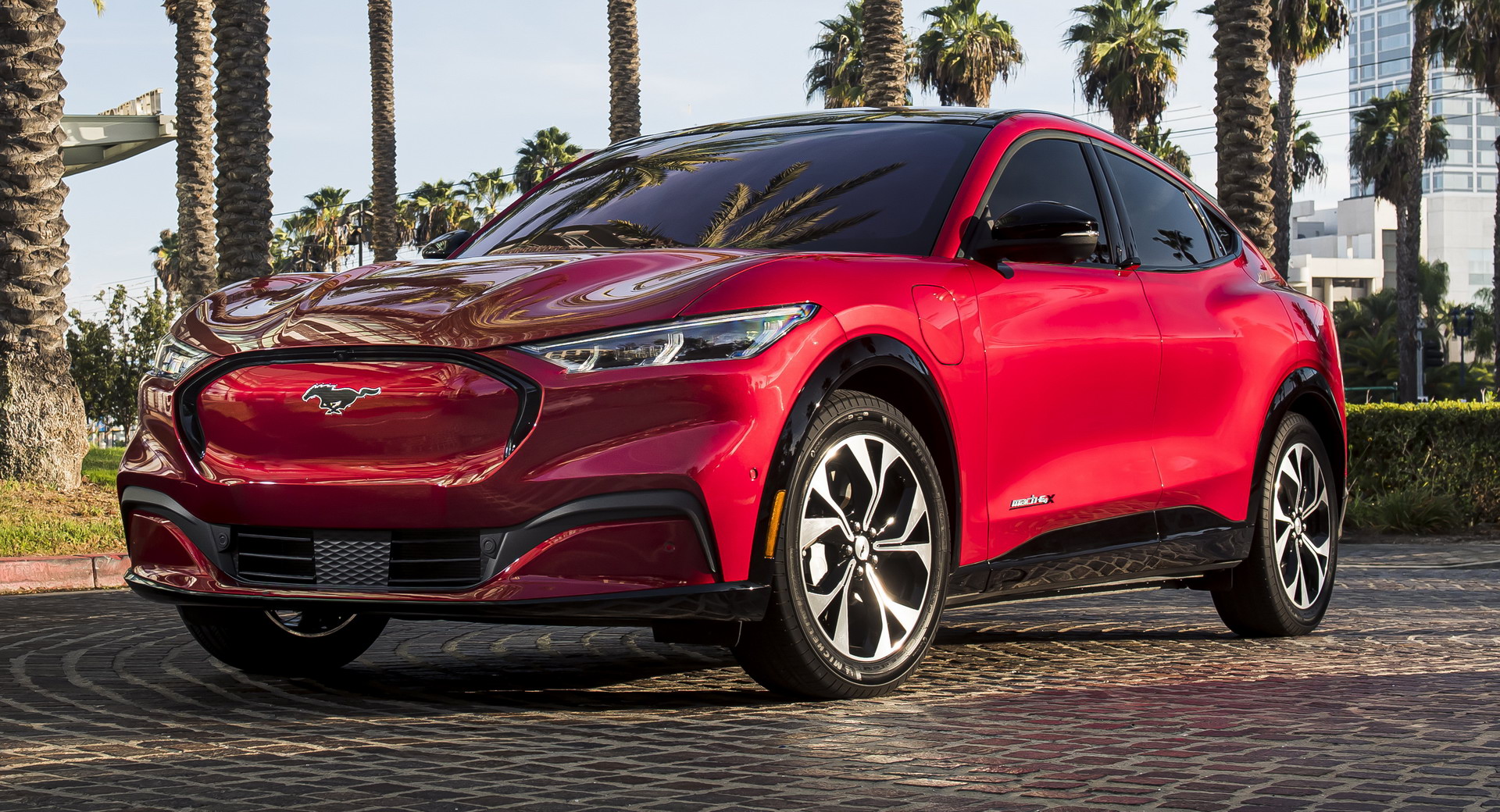 Ford Evos Debuts In Shanghai And We Want It