Having accounted for only 4.4 percent of total model sales, the Focus Vignale has reportedly been retired from the brand’s UK family. 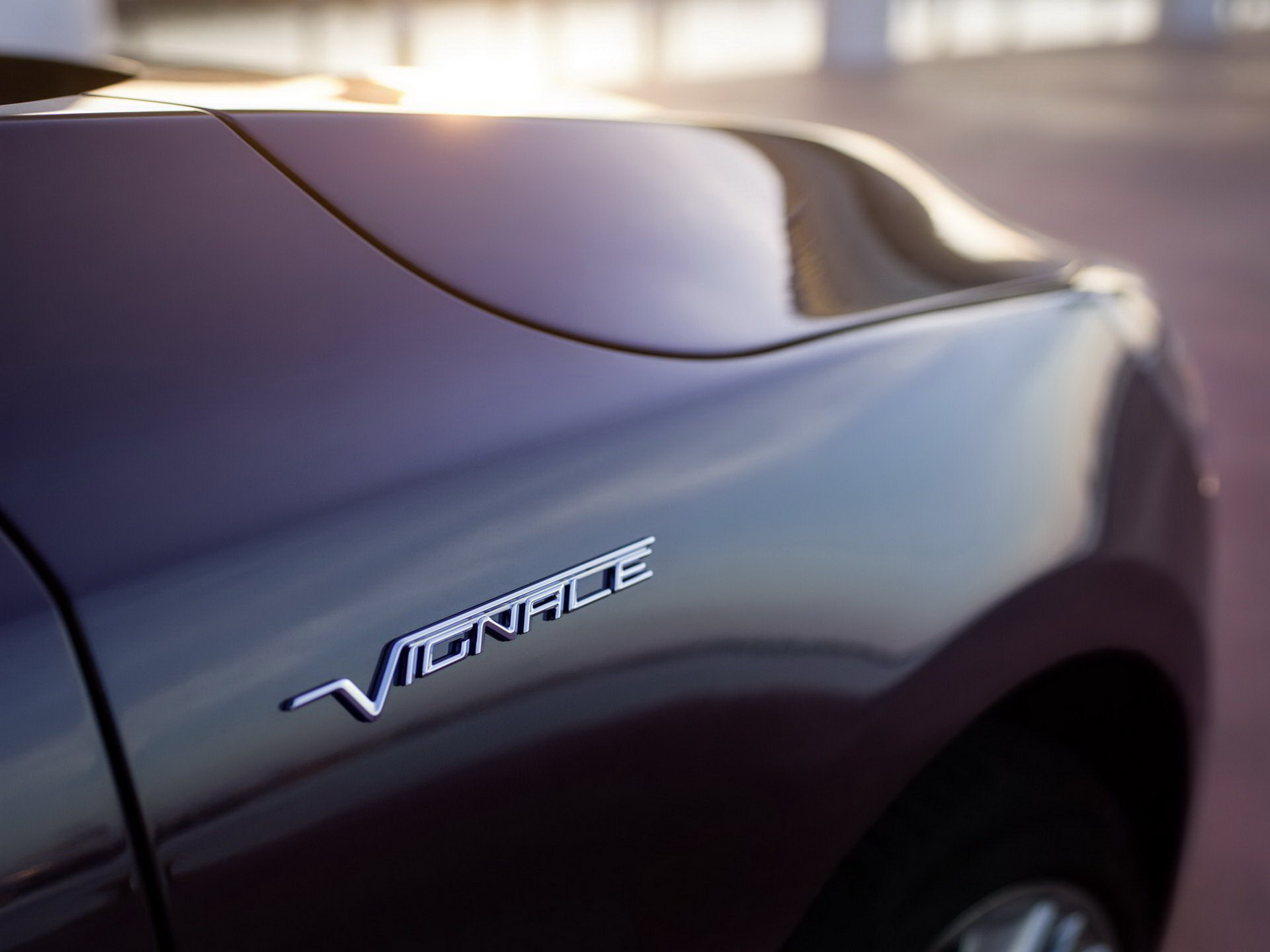 The gear that was standard on the Vignale, such as the adaptive LED headlights, wide-view reversing camera, head-up display and Windsor leather seats, is said to have become optional for other grades.

It is yet unknown whether the decision to drop the Vignale versions of the Focus and Focus Active is limited strictly to the UK market or if it applies to other European countries as well. We reached out to Ford Europe to find out and will be updating this story when we hear back from them.

In the meantime, the British website says that the Fiesta supermini, Puma subcompact crossover and Kuga compact SUV, as well as the Mondeo sedan and estate are still available in the Vignale spec.

This Porsche is the quickest 911 ever made, and you can win it