Buy The One And Only Saleen-Bonspeed Ford Thunderbird Prototype | Carscoops

The eleventh-generation Ford Thunderbird was a classically styled cruiser, but one that wasn’t terribly sporty or successful.

However, things could have been different if Saleen would have launched a production version of this prototype which is now listed on eBay.

According to the listing, Ford tapped Bonspeed to build a Thunderbird concept following the roadster’s launch in 2002. When the car was still in development, Steve Saleen saw a clay model and realized it would make for an interesting Saleen Thunderbird. 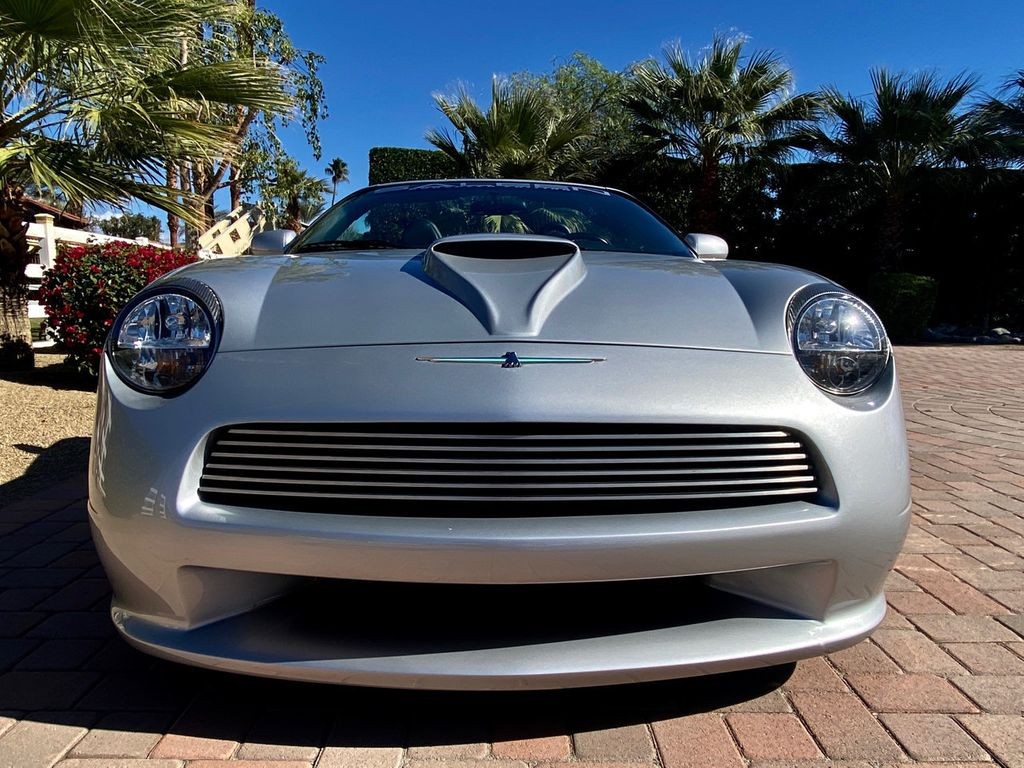 As a result, they struck a deal and made plans to offer a production model inspired by the concept. However, the project was quickly called off.

A prototype had been built by this time and it featured a more aggressive front bumper, a sportier hood scoop and extended side skirts. The model also has a custom tonneau cover, two small spoilers and unique 19-inch wheels. 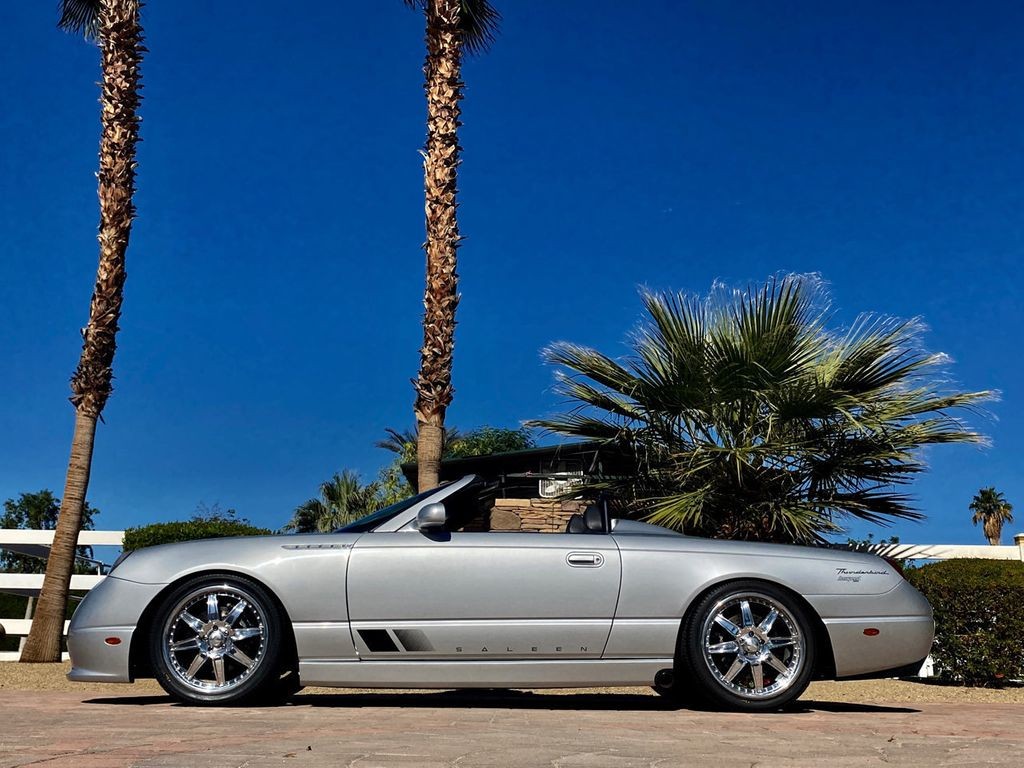 The Thunderbird is an interesting piece of automotive history, but it’s no longer original.  Instead, the owner decided to “elevate this prototype to a complete and accurate example as Saleen and Bonspeed intended it to be.” As part of this process, they had Dominator Street Rods remove the 3.9-liter V8 and install a 4.6-liter Ford Racing crate motor that reportedly produces 350 hp (261 kW / 355 PS) and 330 lb-ft (447 Nm) of torque.

This is unfortunate as originality is key, especially when it comes to one of a kind vehicles. To make matters even worse, the owner only drove the car for several hundred miles after effectively ‘ruining’ it with the modifications.

Was the Bangle Era the Best Era of BMW Design?