The investment comes with a view to preparing Solid Power to produce batteries at a scale and size large enough for automotive applications.

The companies are set to receive 100 ampere-hour batteries for testing and vehicle integration in early 2022. Each automaker is expected to receive its own batteries for its own vehicles’ needs. 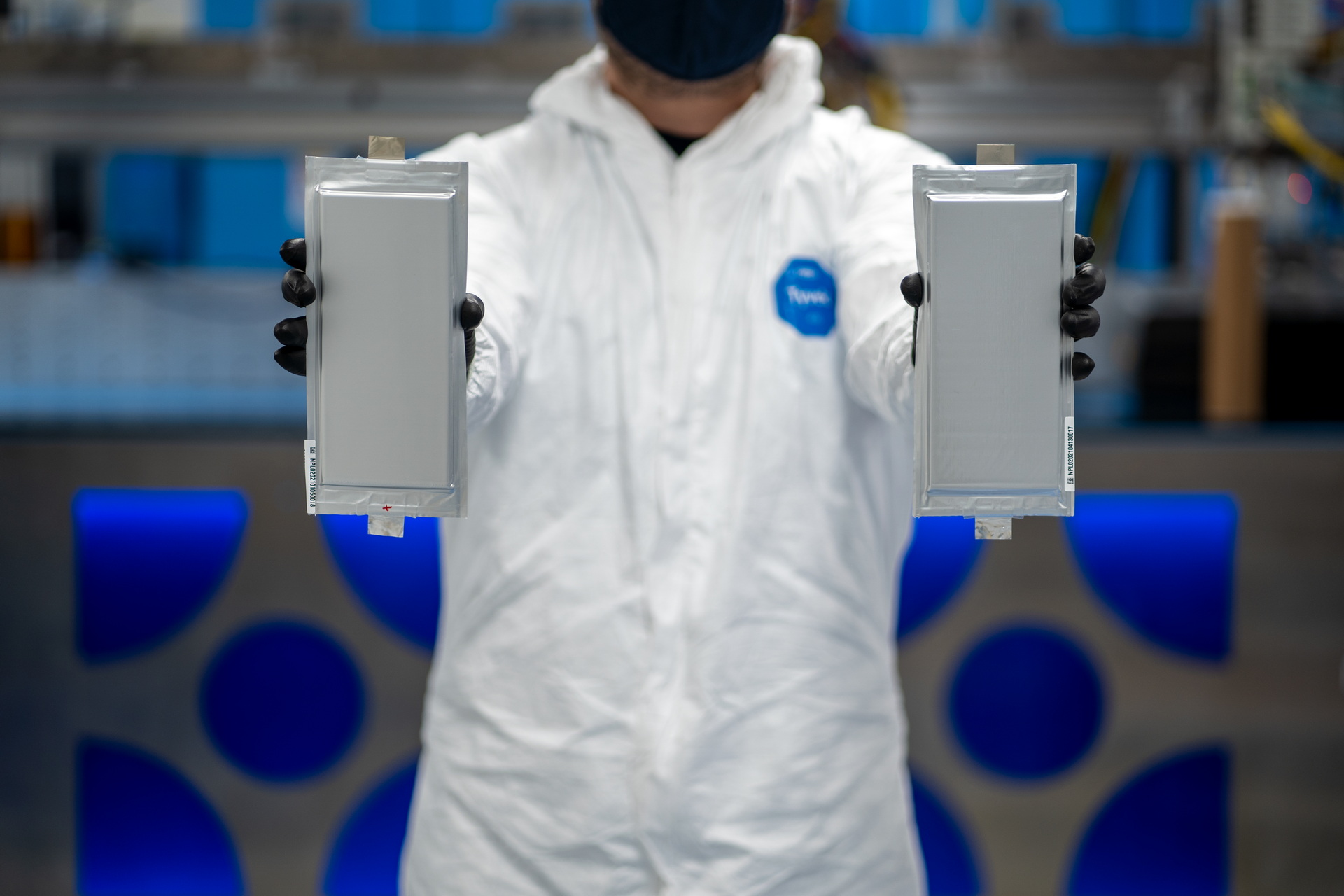 Solid-state batteries are seen by many as a major step forward for electric vehicles. Safer and more energy-dense than today’s batteries, the technology promises to be a major advantage for automakers with the technology.

Many major automakers invested in the EV race are putting effort into perfecting solid-state battery technology. Leading the race will then be crucial.

“Being a leader in advanced battery technology is of the utmost importance for the BMW Group. The development of all solid-state batteries is one of the most promising and important steps towards more efficient, sustainable, and safer electric vehicles. We now have taken our next step on this path with Solid Power,” said Frank Weber, Member of the Board of Management BMW AG, Development. “Together we have developed a 20 Ah all solid-state cell that is absolutely outstanding in this field. Over the past 10 years, BMW has continuously increased the battery cell competence– important partners like Solid Power share our vision of zero-emission mobility.” 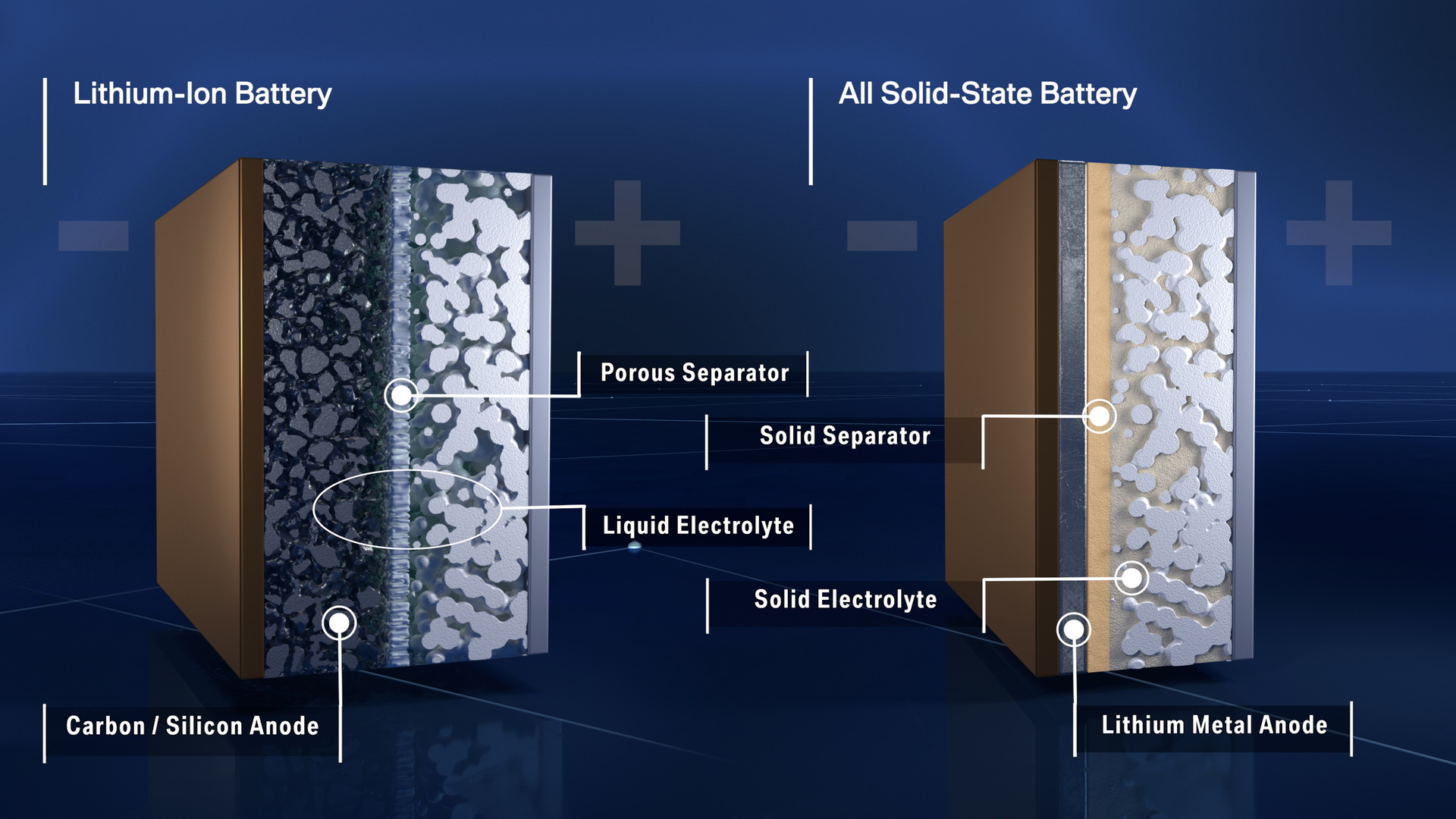