The global semiconductor chip shortage is affecting a wide variety of industries and automakers are warning the Biden administration that it could result in 1.28 million fewer vehicles being built in 2021.

The fears mean that the Alliance for Auto Innovation, which represents nearly every automaker with a plant in the U.S. (that includes the Detroit three, as well as VW, Toyota, Hyundai, and more), is calling on the Biden administration to dedicate funds to ensuring the auto sector can secure a chip supply, Reuters reports.

The alliance believes that the chip shortage could disrupt automobile production for another six months. Indeed, automakers have been pausing production around the U.S. and in other markets as a result of not having the semiconductors required for their cars.

The Biden administration has ordered several federal agency actions to address the chip shortage. It is also seeking $37 billion in funding to boost chip manufacturing in the States, but the group of automakers argues that the government should dedicate some of the funding to specifically address auto sector needs.

The alliance has asked that “a particular percentage – that is reasonably based on the projected needs of the auto industry – be allocated for facilities that will support the production of auto grade chips in some manner,” John Bozzella, Alliance for Auto Innovation CEO, wrote in a statement.

With so many consumer electronics and products requiring semiconductor chips to operate, securing supply is difficult. The shortage has caused General Motors to go so far as to build certain 2021 trucks without its cylinder deactivation system, thus hampering fuel economy. 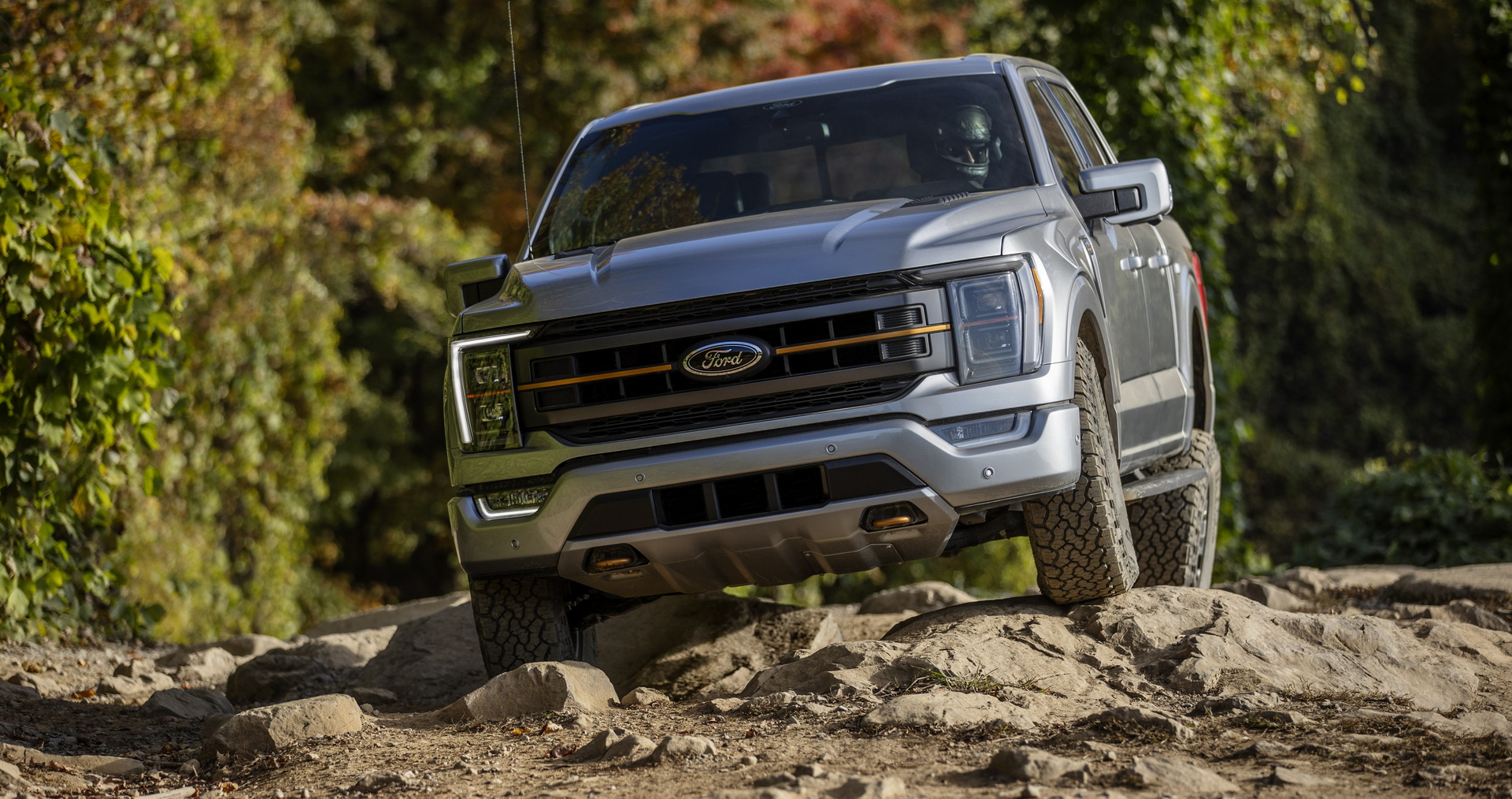