Widely recognized as one of the rarest and most desirable Mustangs out there, this 1970 Boss 429 Mustang is another fine example of the pure delight caused by homologation specials.

Fitting Ferrari-Style Taillights To A Mustang Could Be Forgiven – Adding A Prancing Horse, Probably Not | Carscoops

Produced for just two years 1969 and 1970, the Boss 429 was truly a unique specimen. Its 375 hp may not sound like much nowadays, but, according to Mecum, it’s a power rating that wouldn’t be matched by a factory Mustang for another 30 years.

The only reason the 7.0-liter V8 went into a Mustang is because of NASCAR homologation rules that required 500 road-going examples to be fitted with this engine and sold to the public. Ford was looking for a competitor to the Hemi so it made this “semi-hemi” design.

In all, Ford produced 1,359 examples, but just 499 of them were made in 1970. Although the official power output stayed the same, the 1970 model’s solid lifter camshaft and improved dual-exhaust system acquitted it better on independent dynos.

Also Read: Live Out Your Safari Dreams With This Rally-Spec 1985 Porsche 911 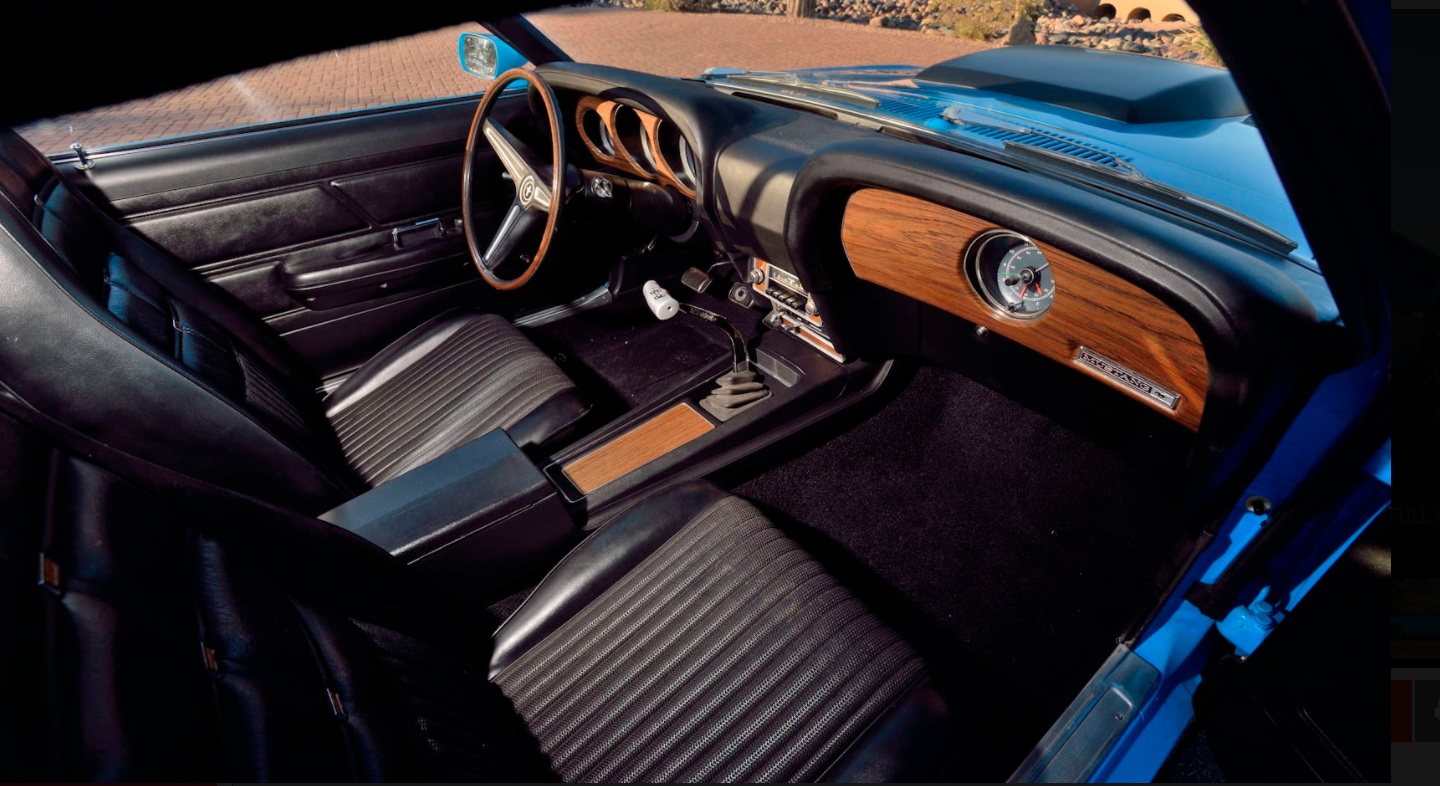 Rumors quickly formed that the engine was so powerful that Ford was actually downplaying the car’s horsepower levels to help owners get cheaper insurance, though they haven’t been verified.

The engine was, however, too big to fit into a standard Mustang’s front end. The bodies were therefore sent to Kar Kraft in order to be modified to fit the big block. The outfit was Ford’s in-house skunkworks department and was previously responsible for building GT40s.

This example was restored by noted Mustang expert David Randal of Randal’s Restorations, Inc. It was then painted by Bob Perkins, a nationally recognized muscle car painter, and is now said to be in concours condition. With fewer than 7,800 miles on the odometer, it should fetch a pretty good price when it crosses Mecum’s Glendale auction that will take place on March 18-20.

Fitting Ferrari-Style Taillights To A Mustang Could Be Forgiven – Adding A Prancing Horse, Probably Not | Carscoops

Huawei Says It’s Not An Electric Car Company, Yet

Tesla Model Y Performance Road Test: Is There A Model Y In My Future?