Sometimes it feels like Charles Leclerc’s life is just Forza motorsport. Last week he was driving an F1 car (and a Portofino) around Monaco, this week he’s driving a Ferrari 275 GTB around Fiorano.

The Monegasque Formula 1 driver took to Ferrari’s test track in the ’60s sports car to celebrate the brand’s history and heritage. A little surprised by the primitive nature of the car compared to his cutting-edge race car, the driver was shocked that people drove the likes of it around Le Mans for 24 hours at a time.

Powered by Ferrari’s legendary 3.3-liter Colombo V12, it used the same engine as legends like the 250 GTO. Ferrari claimed the engine made 280 hp here (though that may have been optimistic) and it was the first road car from the brand to use a transaxle, technology it had used in previous race cars like the 250 Testa Rossa. 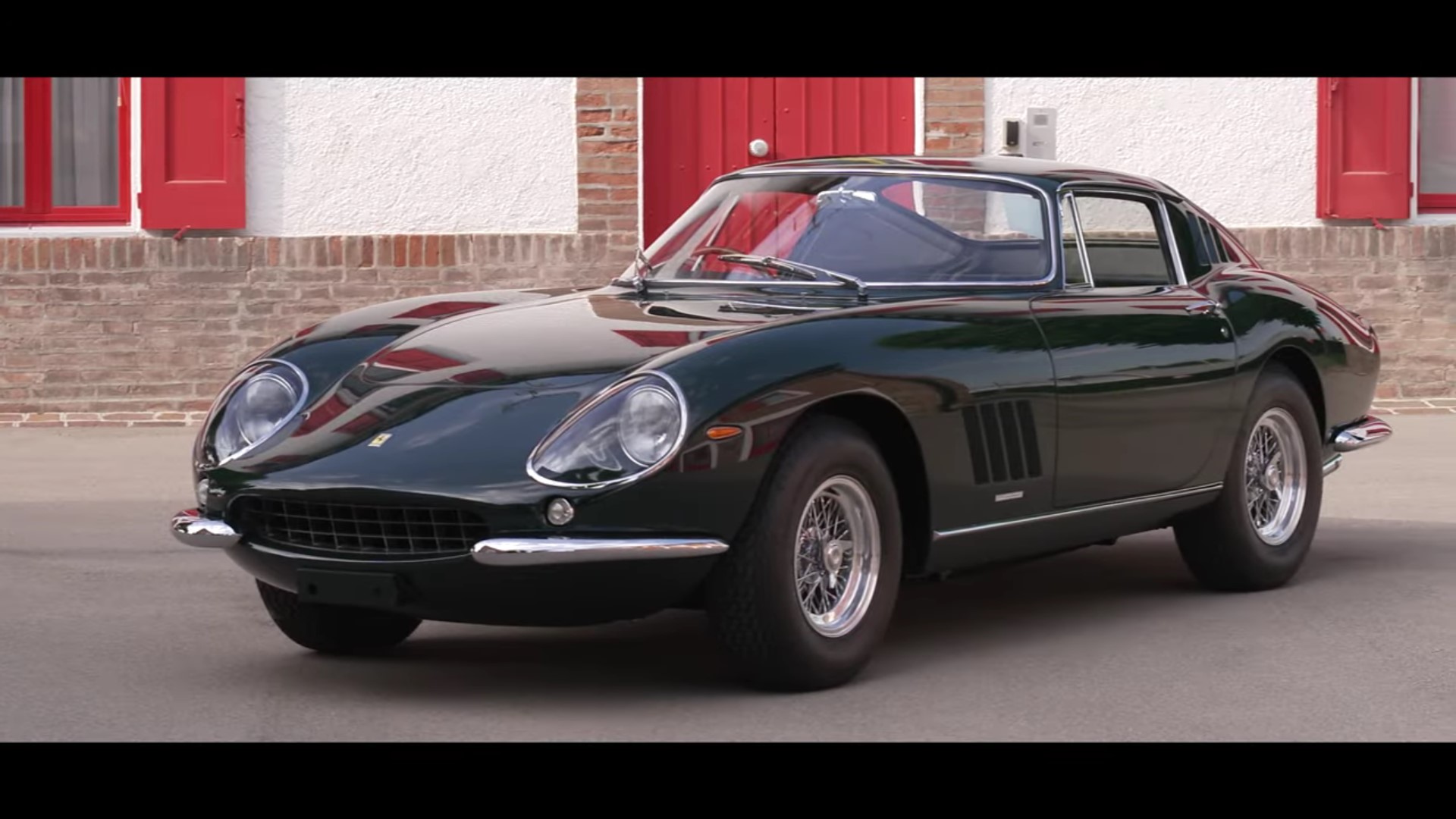 Styled by Pininfarina and manufactured by Scaglietti starting in 1964, the lightweight car used aluminum alloy doors, and at least 72 examples were made with an all-aluminum body.

The car was used in competition as a response to the FIA refusing to homologate the 250 LM for GT class racing. Used both as a factory racer and a customer race car, it finished third overall at Le Mans in 1965.

“You can feel the story behind it and that’s what’s so nice,” said Leclerc from the cockpit. “I cannot imagine what it’s like to be racing with this car on a track. Today I came close to it. I was not pushing at the maximum but obviously, the feeling is great and to be racing back in the ’60s I think it was, with this car had to be something very, very special.”

After his comments in English, it sounds like he says “non voglio più uscire,” which means I don’t want to get out of it.