When we think of Italian cars, we tend to think of elegance and performance. For a number of years, though, Ferrari has focused on the latter. Hagerty’s Jason Cammisa argues that the new Roma balances the scales again.

Although there’s no denying that cars like the Enzo are stunning performers, you wouldn’t exactly call them elegant. Shapes determined by aerodynamics, aesthetics designed for aggression, and proportions meant to intimidate mean that Ferraris have moved away from the elegance that once defined them.

The Roma, on the other hand, is pretty. Its grille is very subdued and does away with vents or aggressive motorsports-inspired slashes on its body. Its name is a reference, not to a racetrack, but to the Gregory Peck and Audrey Hepburn-filled Rome of the Dolce Vita era.

Read More: Is The All-New Roma One Of The Best GTs Ferrari Has Ever Made? 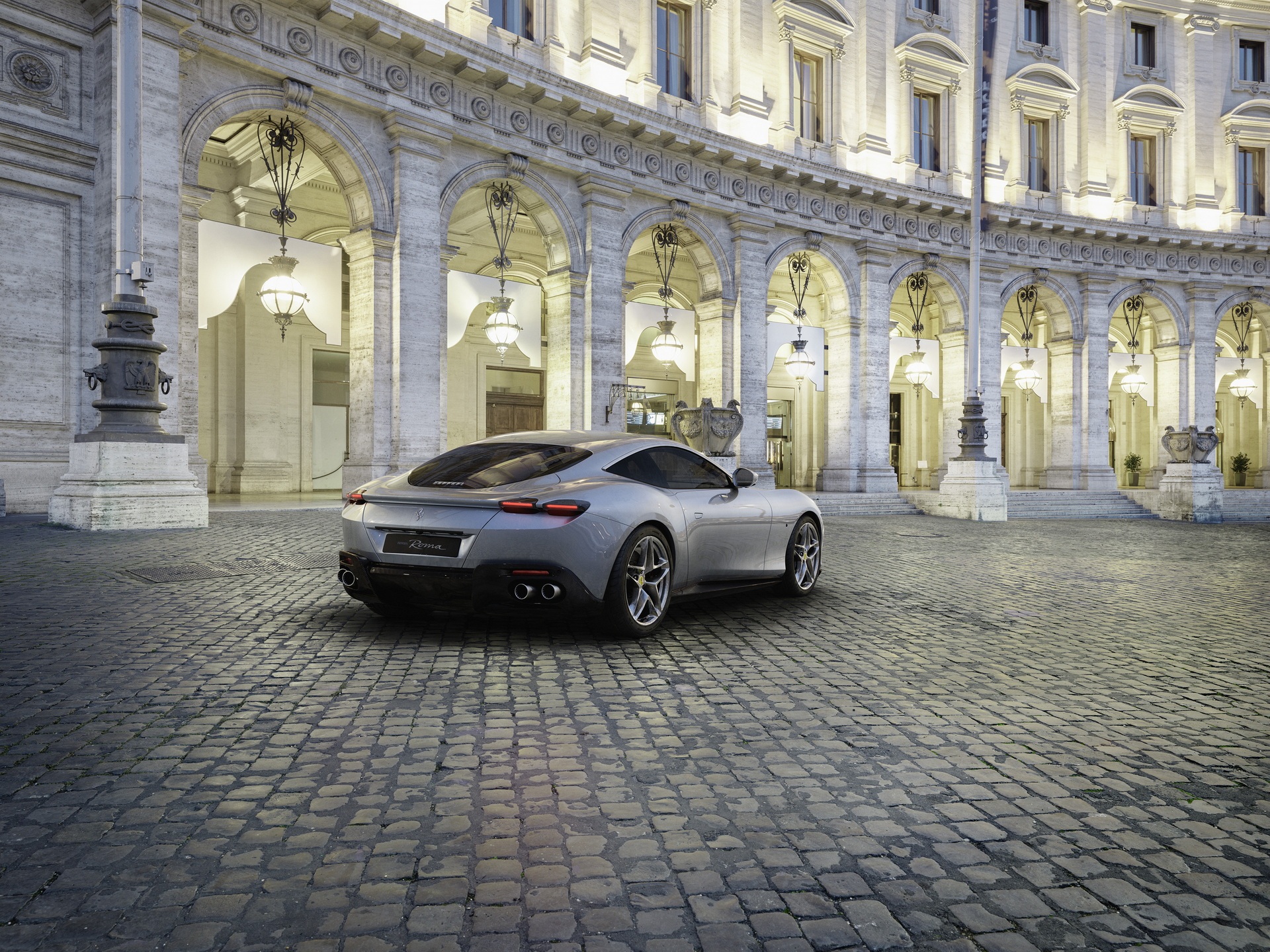 With no pretensions of being something like a hardcore track-devouring machine nor any references to motorsport, it can go about the business of being a grand tourer. As Cammisa points out, that’s a move that could remind you of a shrewd dichotomy from Ferrari’s golden age.

Now, though, it seems that Maranello has become a little less self-conscious. To have the confidence to be pretty and fast, but not the fastest, might just be what the doctor ordered for Ferrari that had run the risk of becoming a company with a one-track mind.