All Ferraris are special in one way or another, however their special edition cars take that a step further. One example of this is the J50. Based on the 488, it has all the performance of that car and more, but with completely new bodywork and much more rarity.

The J50 was created back in 2016 as a way to commemorate 50 years of Ferrari in Japan. The car was limited to just 19 units, and they were only sold in the Japanese market. Additionally, each J50 was supposedly tailored specifically to its customer’s specifications, making them truly bespoke cars. 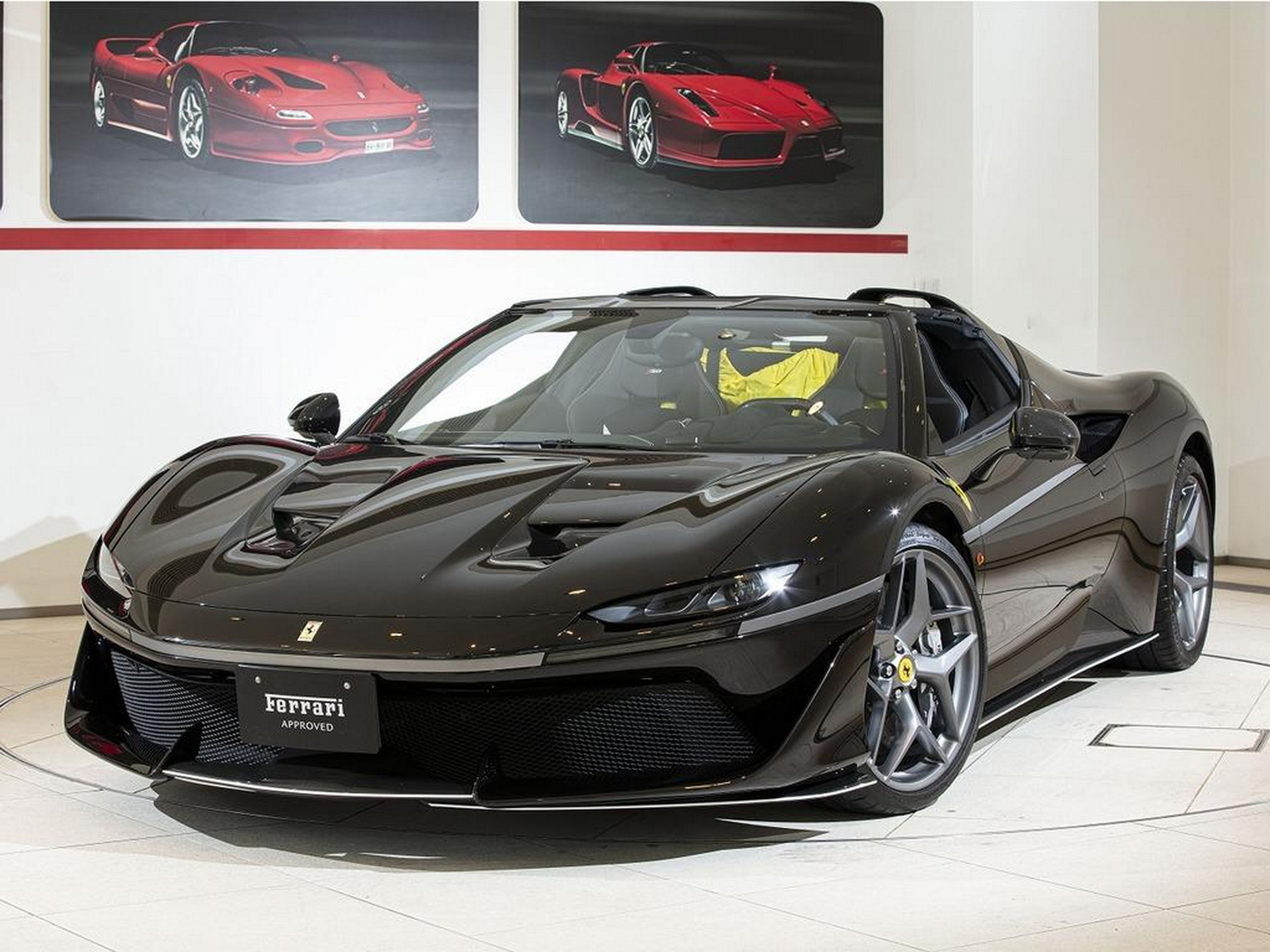 This particular J50 is listed for sale at Rosso Scuderia, a Ferrari dealership in Tokyo, and it seems its owner must have liked black quite a bit. The entirety of the exterior is finished in Nero Daytona, while the interior is upholstered in black Alcantara. The only things setting it off are the Grigio Corsa wheels and the pops of yellow from the Ferrari crests found throughout the vehicle. 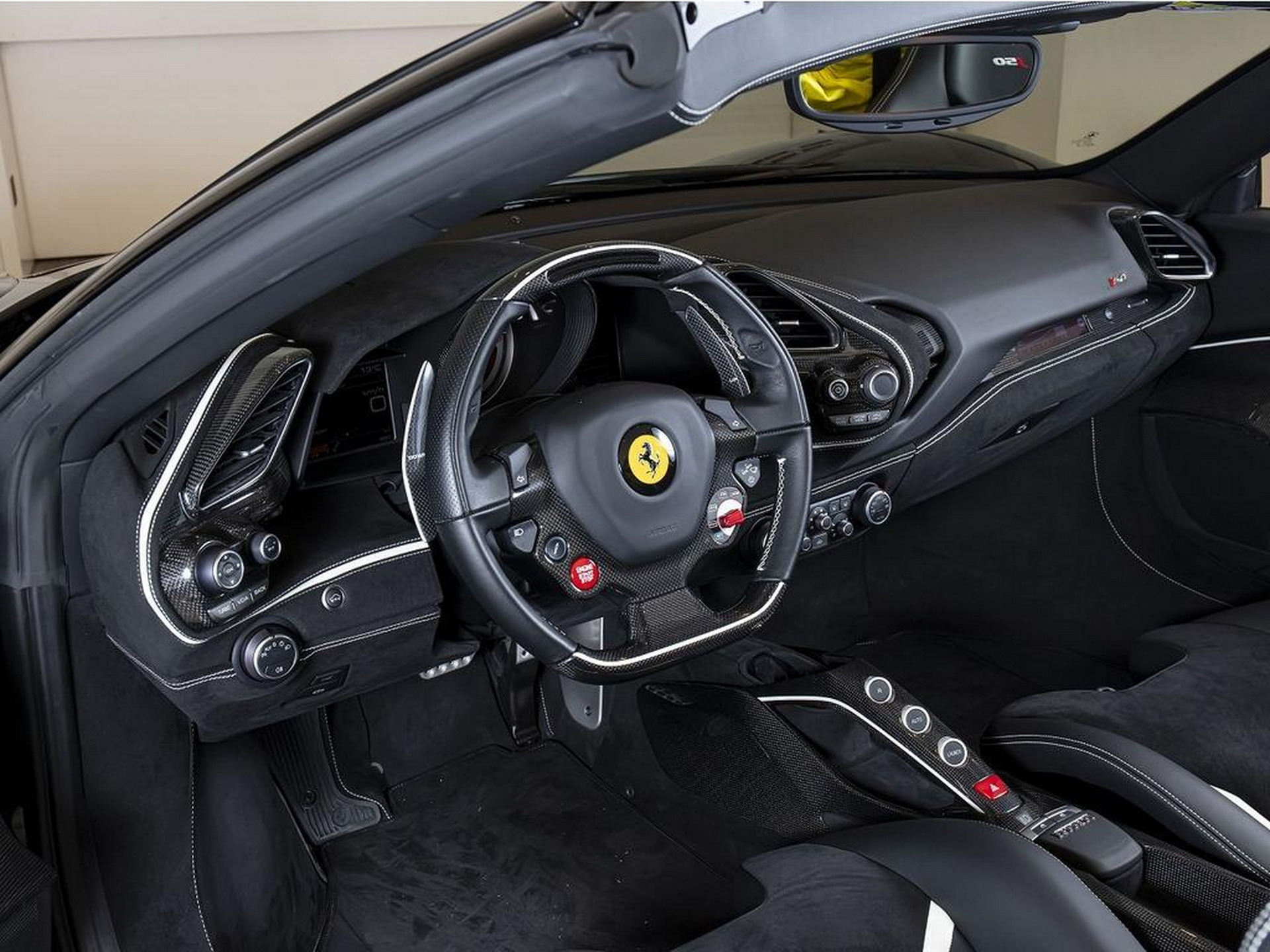 Under the hood lies the same 3.9-liter twin-turbo V8 found in the 488, although this one is tuned for a bit more power. More specifically, 681 hp (690 PS / 508 kW) is sent to the rear wheels through a 7-speed dual-clutch transmission. The car’s current asking price is a hefty ￥398 million ($3.6 million), but that’s less than some cars that aren’t even half as rare.

Cruis’n Blast Is The Sharknado Of Racing Games, And It’s Coming To Switch This Fall