While much of the automotive world was focused on finding chips for their cars, Ferrari was looking to STMicroelectronics, a Franco-Italian chipmaker, for its new CEO.

The company announced on Wednesday that it would appoint Benedetto Vigna, leader of STMicroelectronics’ biggest division, as its latest chief executive, following the retirement of Louis Camilleri in December.

“His deep understanding of the technologies driving much of the change in our industry, and his proven innovation, business-building and leadership skills, will further strengthen Ferrari and its unique story of passion and performance, in the exciting era ahead,” said John Elkann, Ferrari chairman, in a statement. 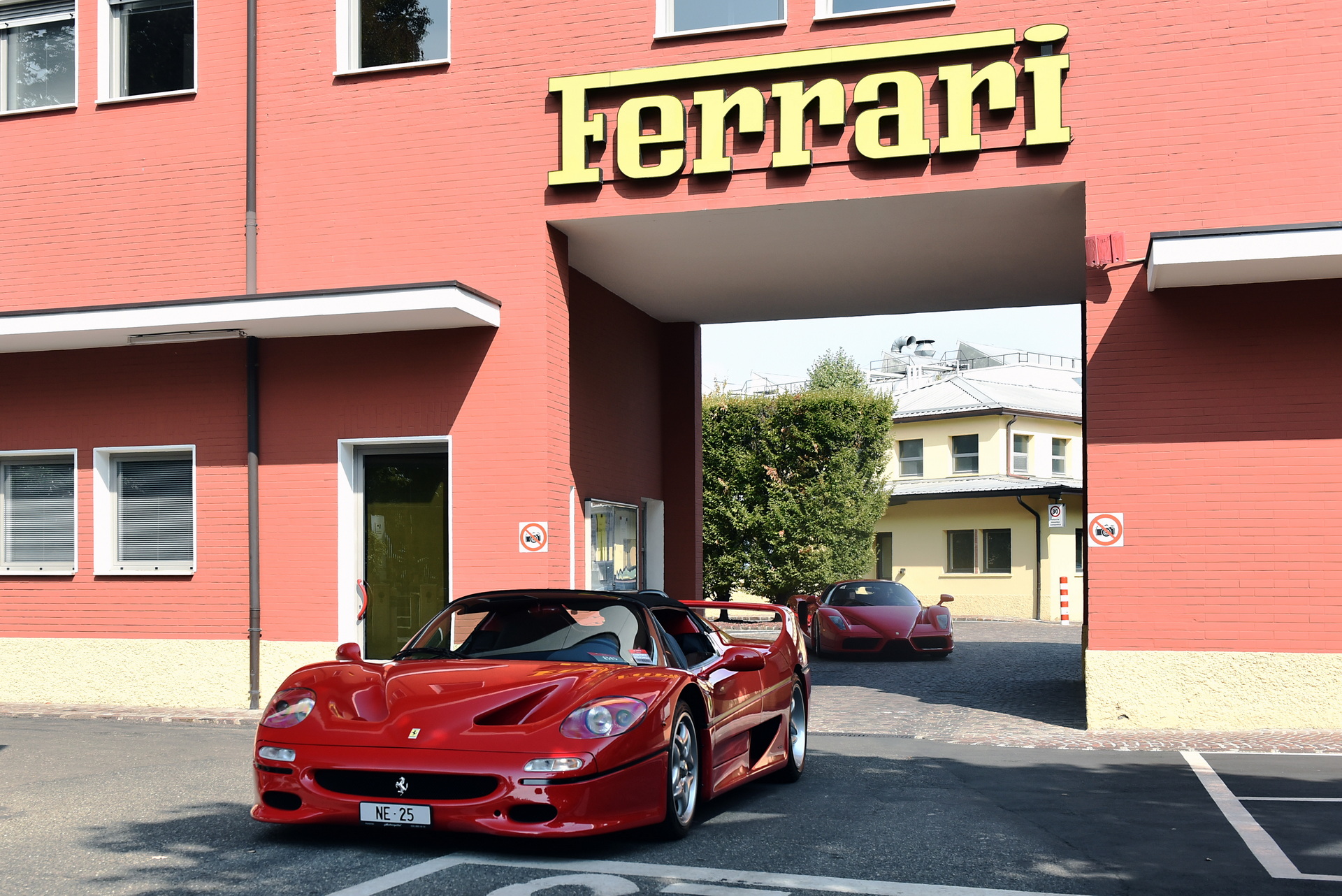 Vigna will start on September 1 and his appointment is seen by some as a sign that Ferrari is serious about continuing on as an automotive technology leader, rather than as a luxury brand. Rumors suggested that the company might be looking towards the world of premium consumer goods for its new CEO.

The incoming CEO, though, holds a degree in subnuclear physics and was part of the team that pioneered three-axis gyroscopes that allow phone screens to switch from landscape to portrait mode as you hold them. It is also a technology that is increasingly being used in the automotive world for advanced driver aids.

Although Ferrari has been slow to commit to electrification, the technology has begun to find its way into more of the company’s products. Along with the SF90, the company has a V6 hybrid drivetrain on its way and Elkann has promised an EV by 2025.

“It’s a special honor to be joining Ferrari as its CEO and I do so with an equal sense of excitement and responsibility,” said Vigna. “Excitement at the great opportunities that are there to be captured. And with a profound sense of responsibility towards the extraordinary achievements and capabilities of the men and women of Ferrari, to all the company’s stakeholders and to everyone around the world for whom Ferrari is such a unique passion.” 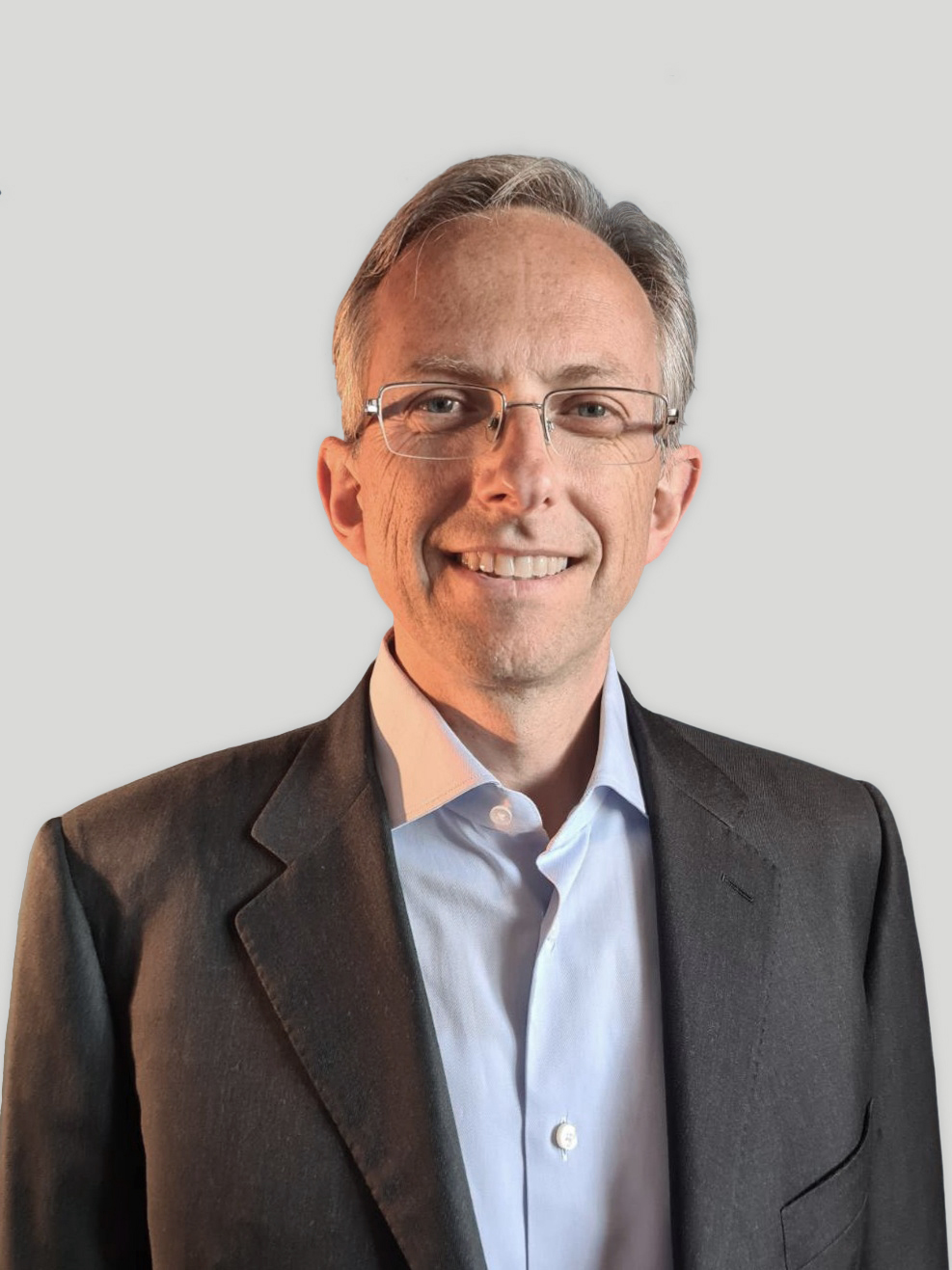 Carry A Big TV With A Ferrari Testarossa? Why, There’s A Whole Lotta Space Above The Engine | Carscoops

Watch A Ferrari 812 Superfast Hit 205 MPH On The Autobahn

Renault ElectriCity will be the largest EV production centre in Europe