Ferrari 308 “The Brawler” Is A Restomodded Rendering Done Right | Carscoops

Every Ferrari that rolls out of Maranello is considered special. Whether it be an entry-level model or a flagship, they all have a certain air around them that usually discourages people from doing any modifications, and if any are done, they’re usually light. However, this Ferrari 308 envisioned by designer Carlos Pecino goes in a very different direction.

Called “The Brawler”, Pecino describes it as “the perfect balance between brutality and elegance.” His goal was to keep the car looking true to the timeless original design while also making it more aggressive, and we think he accomplished that perfectly. The car looks like a mashup of the classic Ferrari and a NASCAR racer, and coincidentally, that’s where Pecino took inspiration from for the chunky Hoosier racing slicks. 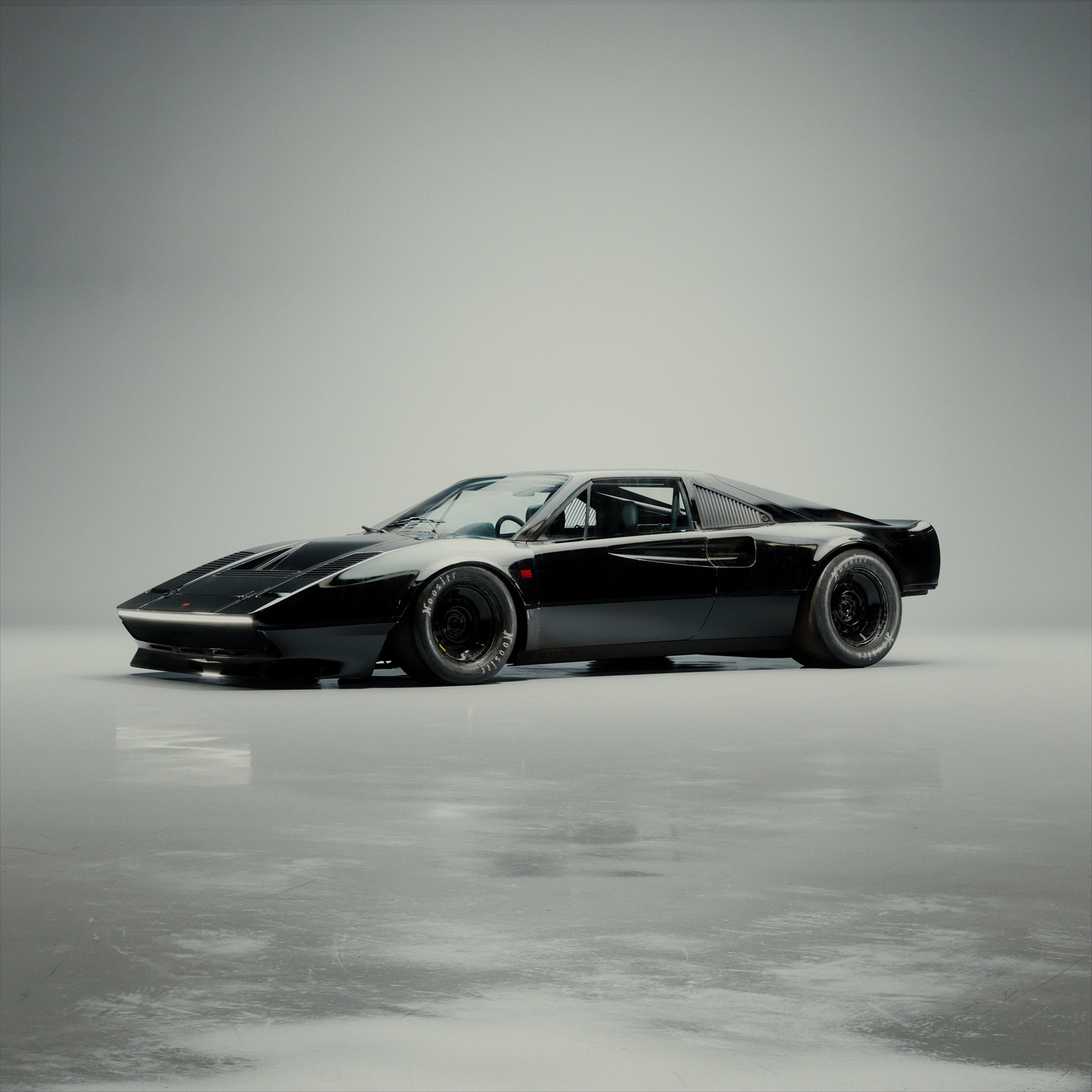 As mentioned above, Pecino kept the design respectably restrained, but it still has that aggressive edge to it. Subtle touches like the widened body, exposed engine and roll cage, blackout color scheme, lack of rear bumper and mesh rear with a full-width taillight really bring the whole package together.

Also, while this is just a rendering, that hasn’t stopped its creator from imagining some performance modifications. While he mentions the Ferrari’s original engine specs in the description, this 308 is said to have the M840T twin-turbocharged V8 from the McLaren 720S in its engine bay, and the output is a healthy 710 hp (720 PS / 530 kW) and 568 lb-ft (770 Nm) of torque. Also borrowed from the 720S is the car’s MonoCage II passenger cell, which is supposed to add extra rigidity and improve driving dynamics. 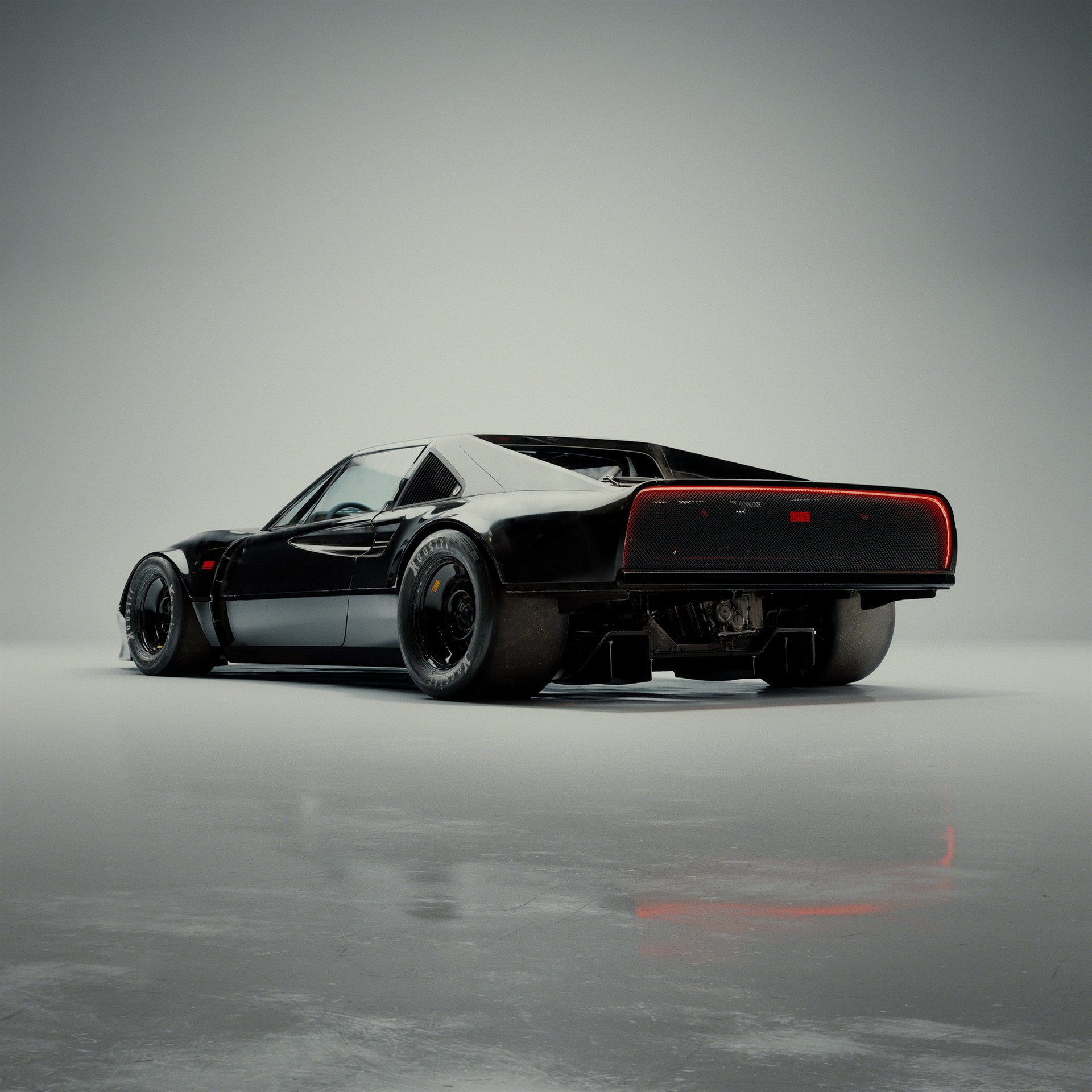 With all the sketching, modeling, and rendering involved, Pecino put a lot of work into this design, and we’d say his efforts paid off.

Note: This is an independent rendering by Carlos Pecino and is not related to or endorsed by Ferrari

This Mule Could Hide The LaFerrari Replacement, But Will It Have A V12? | Carscoops

Is This The Ferrari 812 “Versione Speciale” And What Happened To Its Rear Window? | Carscoops

GM’s Latest Patent Benefits Everyone But The Driver