Although it’s been nearly four years since the Viper (sold under both the Dodge and SRT brand names during its career) was in production , its shadow still looms large over the American sports car scene. And design student Guillaume Mazerolle has taken a crack at bringing it into the mid ’20s under the name Viper Basilisk.

Mazerolle studies transportation design at Strate, School of Design in Paris. No stranger to supercars, he has had internships at Lamborghini, Honda, and Renault in recent years.

His Viper, as a thoroughly modern take on the thoroughly old school car, adds hybridization to the car. And that’s where the name comes from. The Basilisk, reputed to be the serpent king, was a mythical hybrid beast that can kill with a singly glance

Dodge Charger Thefts Are Getting Out Of Hand; One Michigan PD Reported 1,000 Stolen Cars In A Year! | Carscoops

Indeed, Mazerolle’s design might strike fear into the hearts of supercars. Inspired largely on the ’96 Viper GTS, the transportation design student says he has tried to keep as many of that car’s distinctive design features as possible. 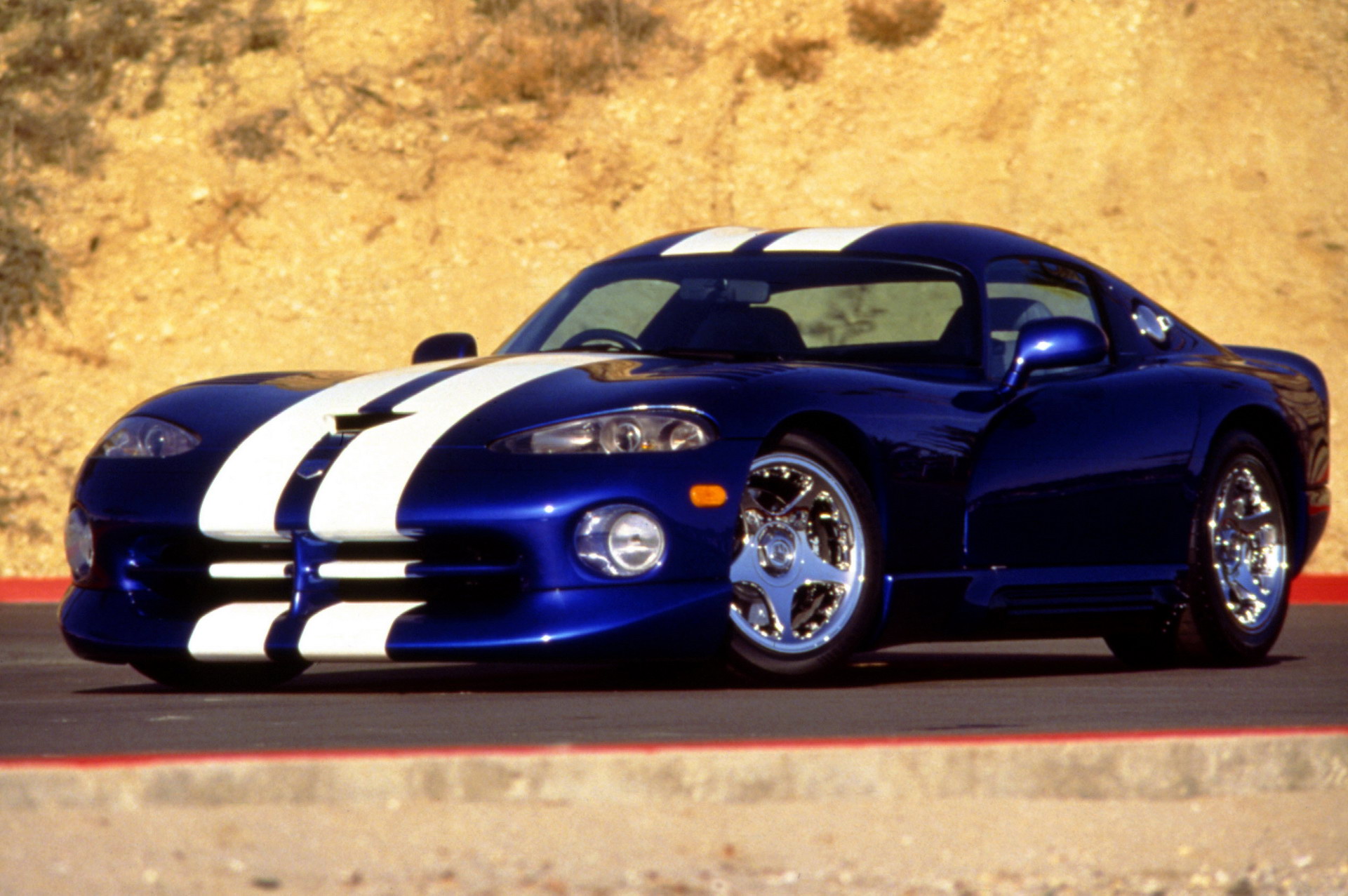 Between the crossed grille and the NACA duct, it’s not hard to see elements of GTS in this design. The third generation Viper also served as inspiration, though, with its long straight lines and its ducktail spoiler.

“I analyzed the strong character lines of the Viper 3rd generation, which for me represents a “precision” in the way they are applied to the body,” Mazerolle told us. “Another important feature in the proportion of the car is the massive rear shoulders, this is another unique design part that was important to emphasize in this vision.”

You would never accuse Mazerolle’s Viper Basilisk of being a repetition of those, though. Its thin headlights and its windshield arc into its A-pillars make this distinctly its own Viper. I can’t help but notice other design influences, too, however.

Although the taillights are pure modern design, the shape of the tail, especially in sketched, looks like the Shelby Daytona Coupe’s. That’s appropriate because of Shelby’s role in the creation of the original Viper.

Sadly, we’ll have to be satisfied with drawings of this Viper. But the idea for a new, hybrid Viper is a pretty good one, and we can’t help but hope that Stellantis will listen.

Thanks to Guillaume for sharing his work with us!

Note: This is an independent design study by Guillaume Mazerolle that is neither related to nor endorsed by Dodge

Dodge Charger Thefts Are Getting Out Of Hand; One Michigan PD Reported 1,000 Stolen Cars In A Year! | Carscoops

The Sky’s The Limit With This Double-Decker School Bus