in Dodge
A A

Good morning and welcome to our weekly digest of automotive news from around the globe, starting with…

We already know this spring’s Civic sedan body will look almost identical to last year’s concept’s, but now we know which colors you’ll be able to cover that body with, plus the trim level line-up. Sales start the spring. 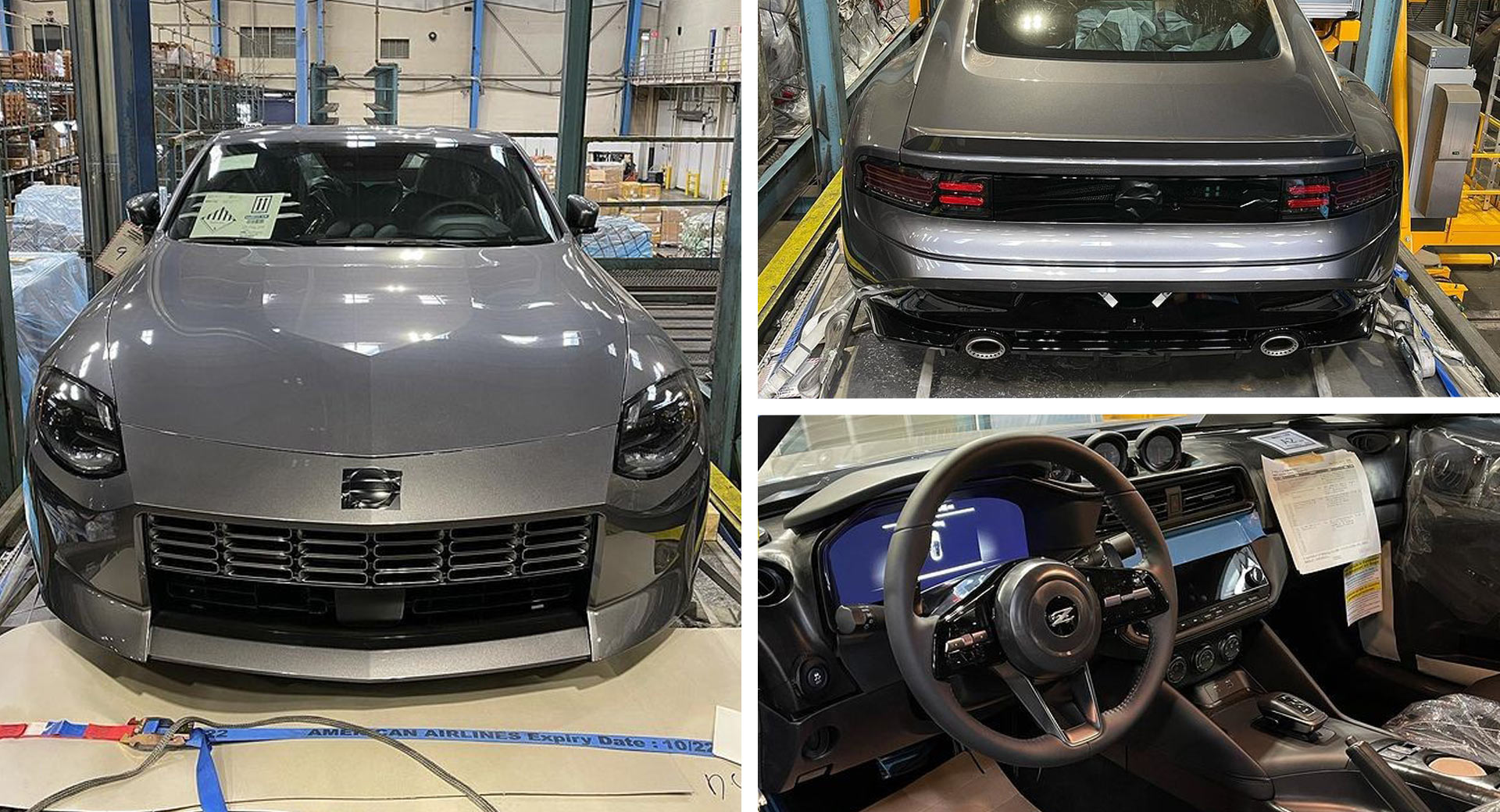 Thanks to not one, but two Z-related leaks this week we discovered that the 370Z successor won’t reportedly be called 400Z, but plain old Z. And more importantly, it could cost less than $35k, making it massively cheaper than its Toyota Supra rival.

To the relief of owners, the police who have to give chase and the emergency crews that have to sweep up the mess afterwards, Dodge is finally doing something about SRT thefts. Fail to input a four-digit passcode on the console touchscreen and the V8’s output will be limited to just 3 hp. And no, that’s not a typo.

Is Your Car On The List Of Longest-Lasting Vehicles In The US?

Toyota occupied eight spots on the list of 16 cars likely to clock up over 200,000 miles, but BMW, Audi and Mercedes failed to make the cut.

Alfaholics is the Singer Design of the classic Alfa world and Top Gear’s Chris Harris looks like he’s having as much fun in this old step-front Alfa as he does in any Porsche. 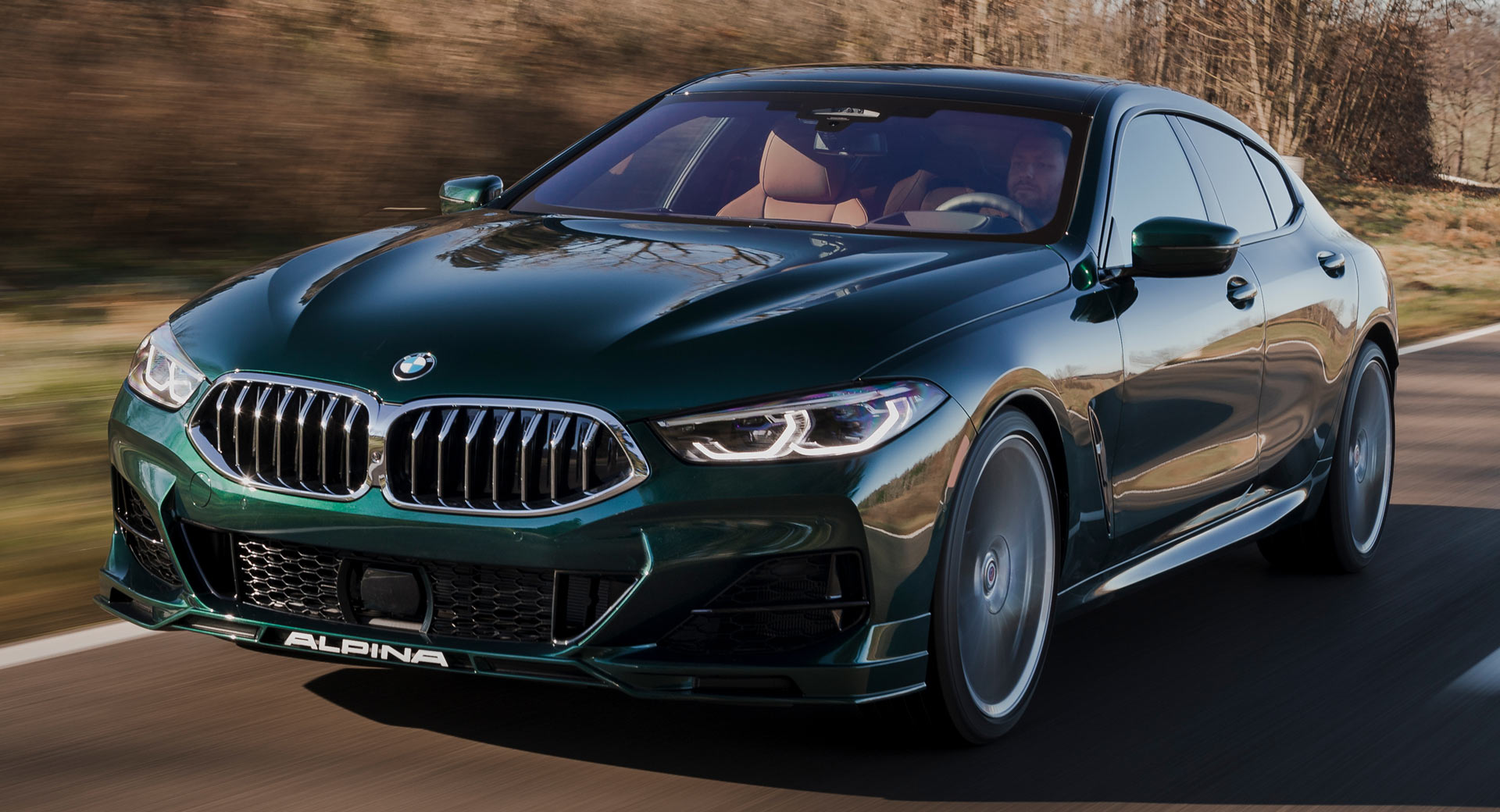 B8 continues Alpina’s long tradition of creating BMWs with M-car levels of performance but a bigger focus on luxury and exclusivity. The B8’s 612 hp V8 gets it to 60mph in 3.3 seconds, but Alpina promises a smoother ride than the M8.

The First Wrecked Ford Bronco Sports Are Already Up For Sale

While Ford revealed that it had converted 125,00 Bronco reservations into genuine orders, the first wrecked examples of its Bronco Sport little brother have come up for auction on Copart.

You Wouldn’t Know There’s A C6 Corvette Under The $18,000 Vallara Bodykit 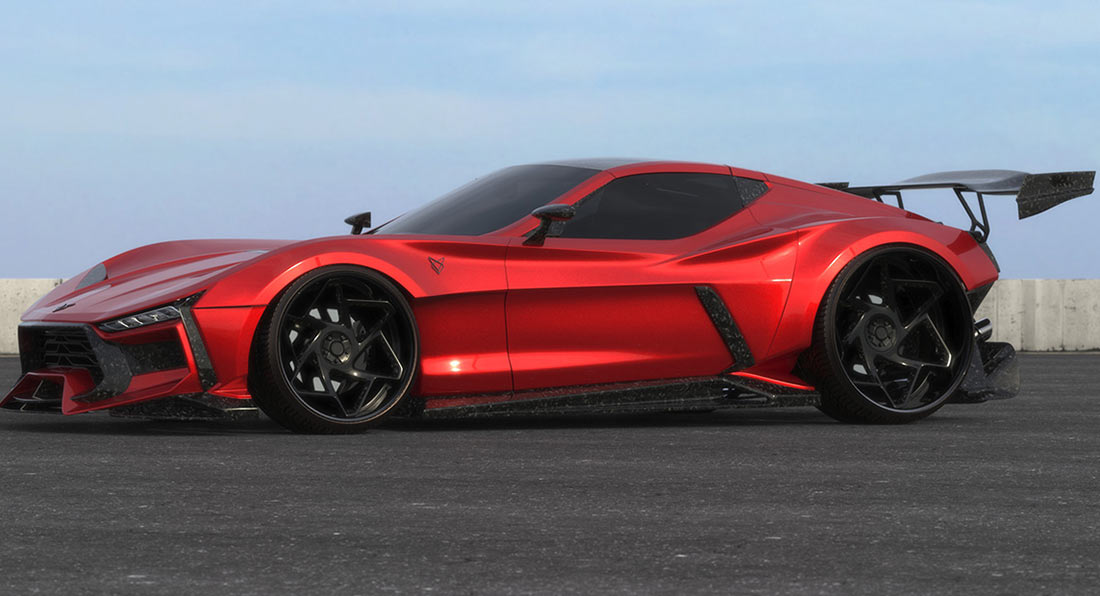 Texas-based Vallara’s incredible styling conversion will get your C6 Corvette more attention than any supercar with for less than $20k. Almost every panel bar the roof is new. 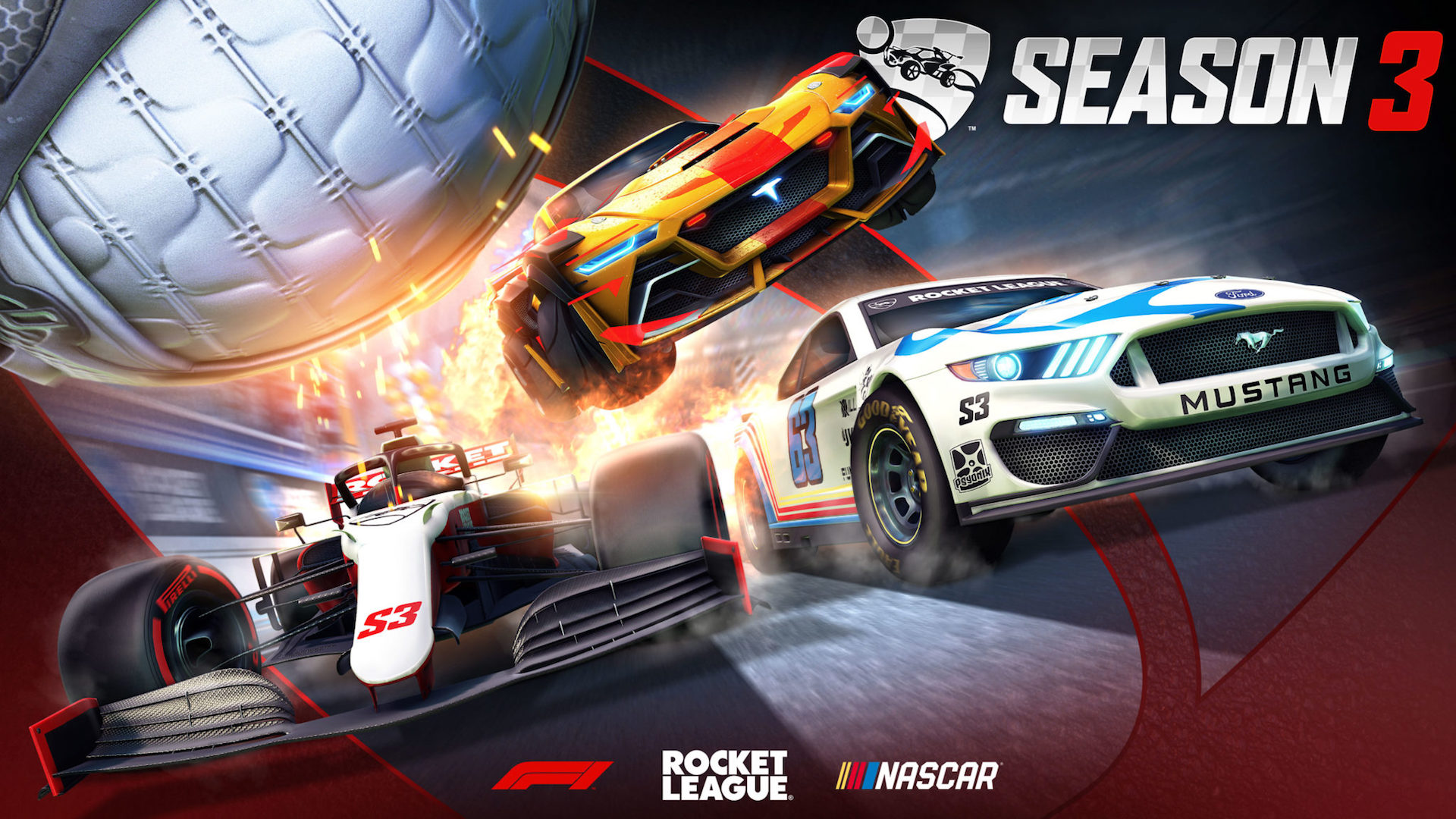 Season three of Psyonix’s wacky car soccer game starts on April 7th and this time you’ll be able to choose both Nascar and F1 machines, says Engadget. Previous franchise crossovers involved Ghostbusters and Back to the Future.

Global Shipping Was In Chaos Even Before The Suez Canal Blockage

Efforts to continue to free the container ship blocking the Suez canal as a log jam builds up in the Red Sea. But CNN explains that global supply chains were already stretched and we should expect shortages and higher prices for our goods.

Electrification Could Push Dodge To Move Charger, Challenger Production From Canada To The U.S. | Carscoops