Joke’s On You: Which Of These April 1 Ideas Do You Think Has An Actual Future? | Carscoops

It’s April Fools’ Day, a day for carmakers to let their hair down and drop the serious marketing drive for the briefest of moments. Or in the case of Voltswagen, to sit quietly and nurse the automotive equivalent of a steaming hangover as it tries to forget the fool it made of itself – and most everybody else – at the beginning of the week.

Related: Hyundai Thinks The N Roadster Is A Joke, Doesn’t See Us Laughing

You might have read about Caterham’s fix for snug cabins, Skoda’s autotune infotainment system, and Alfa Romeo’s photo-filter window tints. But to help the carmakers who didn’t get involved play along, we came upon with a few of our own. Which would you like to see come true? 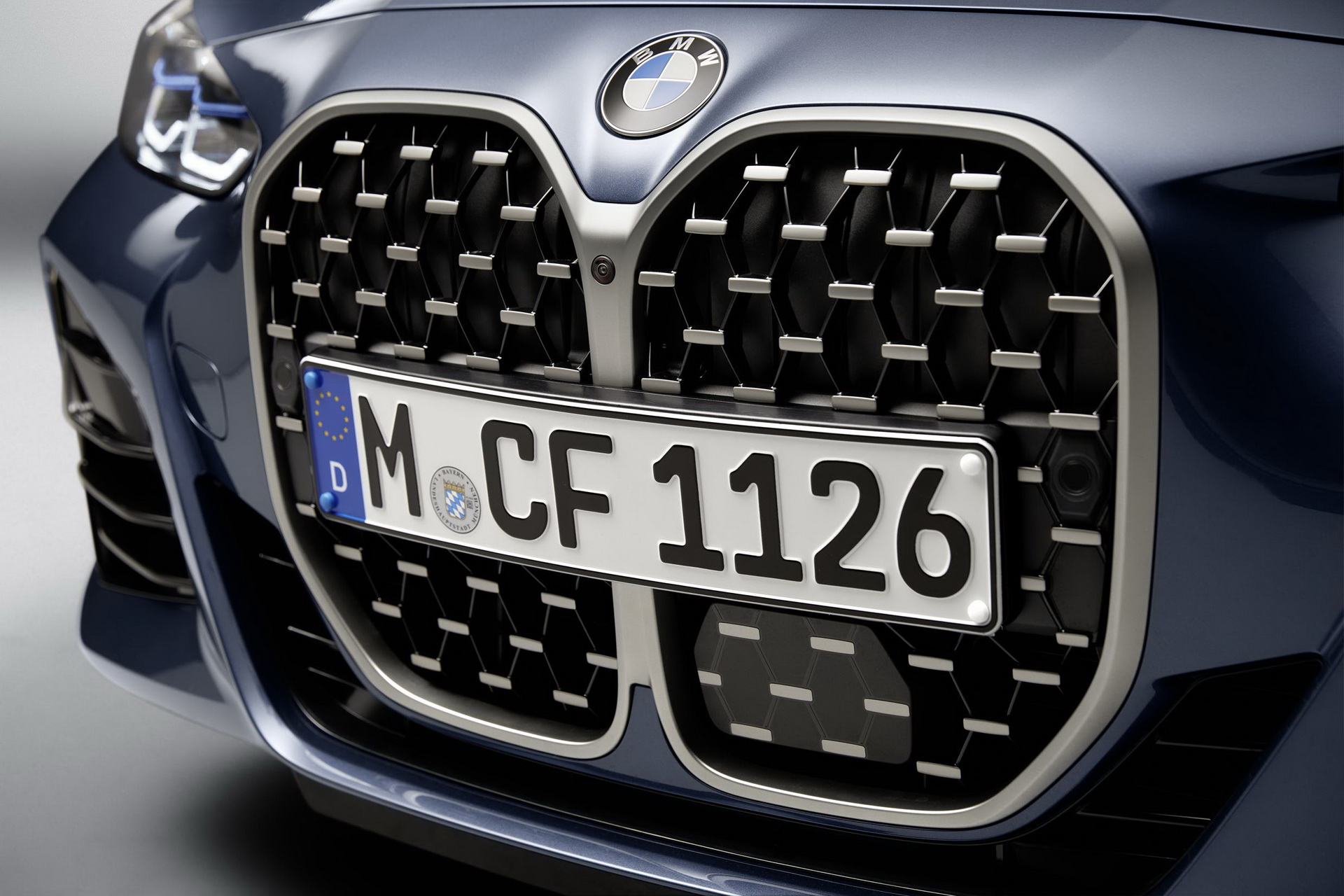 Emboldened by the rapturous reception given to its new 4-series coupe, BMW will make headlights optional on all future cars. The move will make room for the kind of grille that looks like a pair of adjacent cell doors in a Venezuelan prison. Questioned whether the lack of headlights might be an issue at night, BMW said it wasn’t really a problem because it was impossible for the car to look worse than a current 4-series after any collision caused by not being able to see where you’re going.

Hahah these memes have now reached ridiculous proportions. Almost as ridiculous some will say as the new #kidneygrilles have! 😂 SVP #bmw #grille #biggrille #X7 #7Series pic.twitter.com/wuF5BexBA6 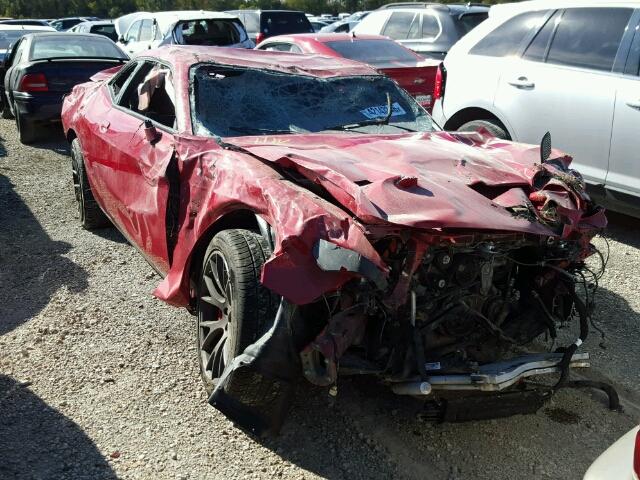 Dodge is making moves to tackle the pain and inconvenience suffered by owners of its high performance SRT cars caught up in the current theft epidemic. Dealers will now call buyers before they’ve left the house to pick up their new cars to tell them not to bother coming because it’s already been stolen off the lot. The free service is optional, and dealers will happily continue to supply an SRT the traditional way if the buyer insists, but admit there’s little point because it’ll be on fire down that dirt road by the river before the week’s out. 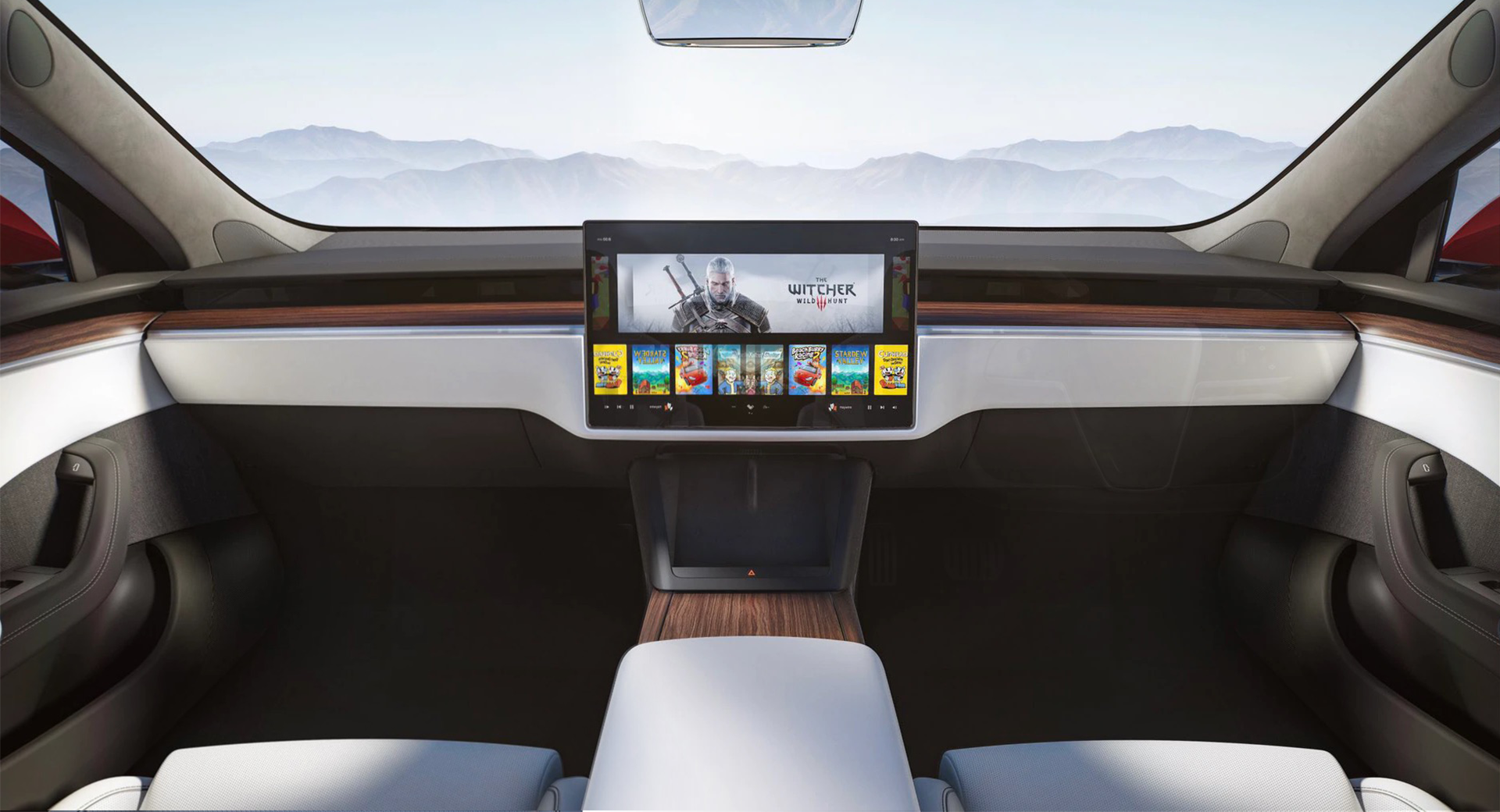 Fresh from replacing its column stalk gear selector with a virtual gearstick, Tesla is preparing to introduce a virtual steering wheel operated by sliding a greasy finger left and right across the central touchscreen, occasionally actually making contact with the steering slider button. An owner choosing the over-air-update will wake up the following morning to find their EV’s steering wheel has shrivelled like a pro bodybuilder’s nutsack after a round of ‘roids. Tesla denied rumours that it would soon require owners to actually enter the screen like the girl in Poltergeist to plug in the charging cable. 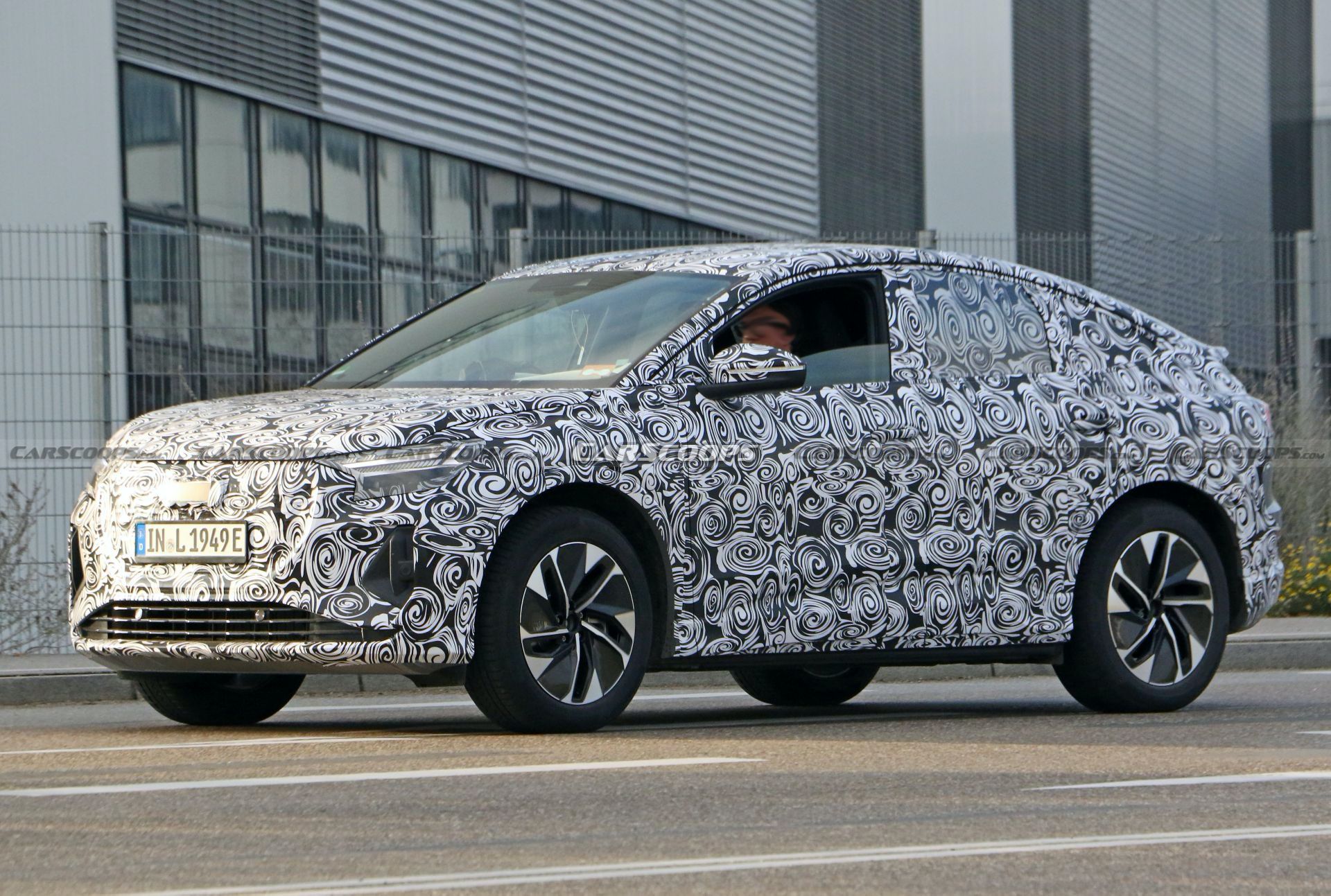 Niche-filling carmaker Audi has laid out its five-year model plan, which reveals just how badly the company is struggling to find gaps in its traditional numbered model line-up. The result is that the firm’s new small, but-not-quite-that-small, but-not-quite-medium-either SUV coming in 2026 will have a badge with more decimal places than pi. 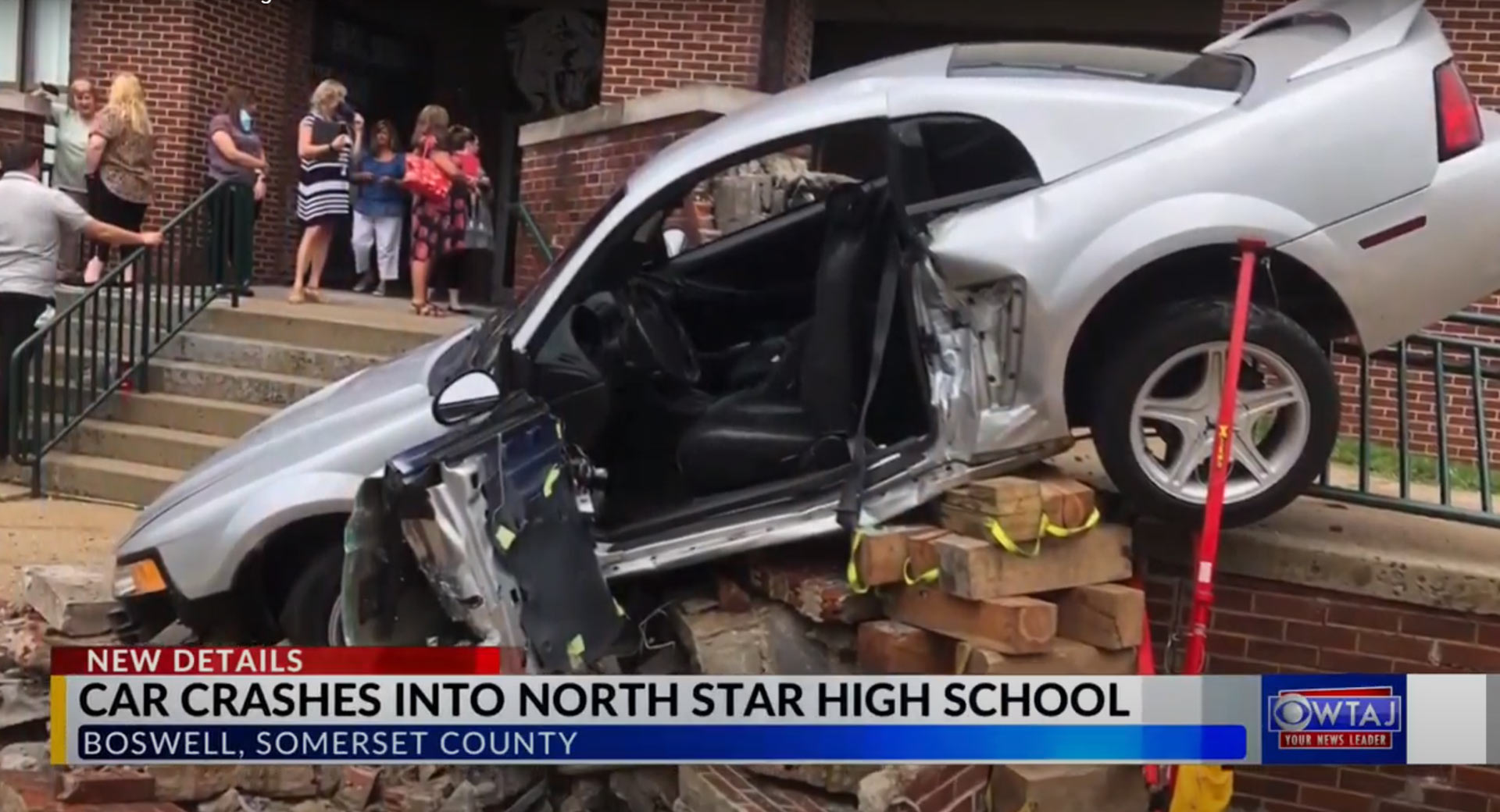 Following Dodge’s announcement that it would limit SRT cars’ V8s to just 3 hp in the event of theft, Ford has implemented similar tech to prevent people being knocked over like skittles in a bowling championship every time its Mustang pony car nears a crowd of people. In future, Mustang owners will have to find other ways to be shamed for eternity on Youtube for their stupidity, such as uploading footage of themselves buying a version with a 2.3 Ecoboost motor instead of a proper V8. 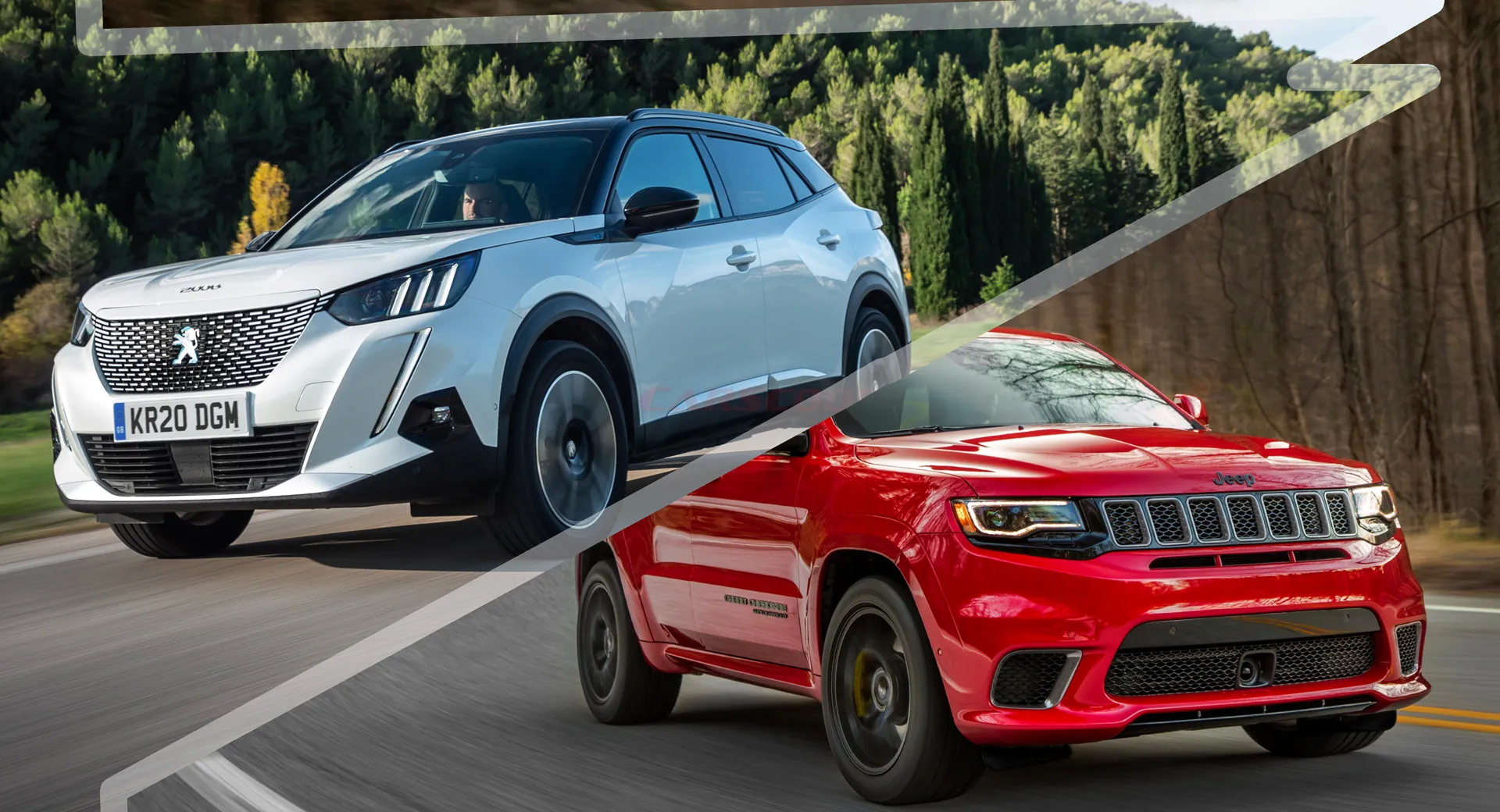 Franco-Italian-American automotive monster Stellantis is to take a couple of minutes out of its packed schedule of crowing about future product to focus on improving the cars it’s selling now, and that it needs to keep selling if it wants to have any customers left to buy the future stuff. A Stellantis Spokesman pointed out that while all of the company’s brands ranked below average in JD Power’s vehicle dependability study, its worst performing brand, Alfa Romeo, wasn’t quite bottom of the JD list. But the brand below it was Land Rover, so doesn’t count.