A Salesman Cost FCA $8.7 Million After He Offered Employee Discounts To Just About Everybody | Carscoops

A Fiat Chrysler Automobiles salesperson has been charged by federal prosecutors for orchestrating a wire fraud conspiracy that cost the car manufacturer, which is now known as Stellantis, $8.7 million.

Behind The Scenes Fast & Furious 9 Video Is Total Carnage

You Can Own The Last Plymouth Ever Built

A criminal complaint alleges that 34-year-old salesman Apollon (Apollo) Nimo from Parkway Chrysler Dodge Jeep Ram orchestrated a scam of illegally selling employee discounts to non-qualified buyers. FCA offers employees and relatives a 5 per cent discount on vehicles and it is understood that most of Nimo’s sales came under the Employee Purchase Control Number program, making him the top salesman nationwide.

Beyond the discounts, FCA’s losses were compounded by the bonuses that the salesman received, Auto News reports. In his report, Homeland Security Investigations Special Agent Joseph Kunnummyalil noted that from 2010 to 2019, the employee received $700,000 in rewards directly from the carmaker, in addition to his compensation from the dealership. 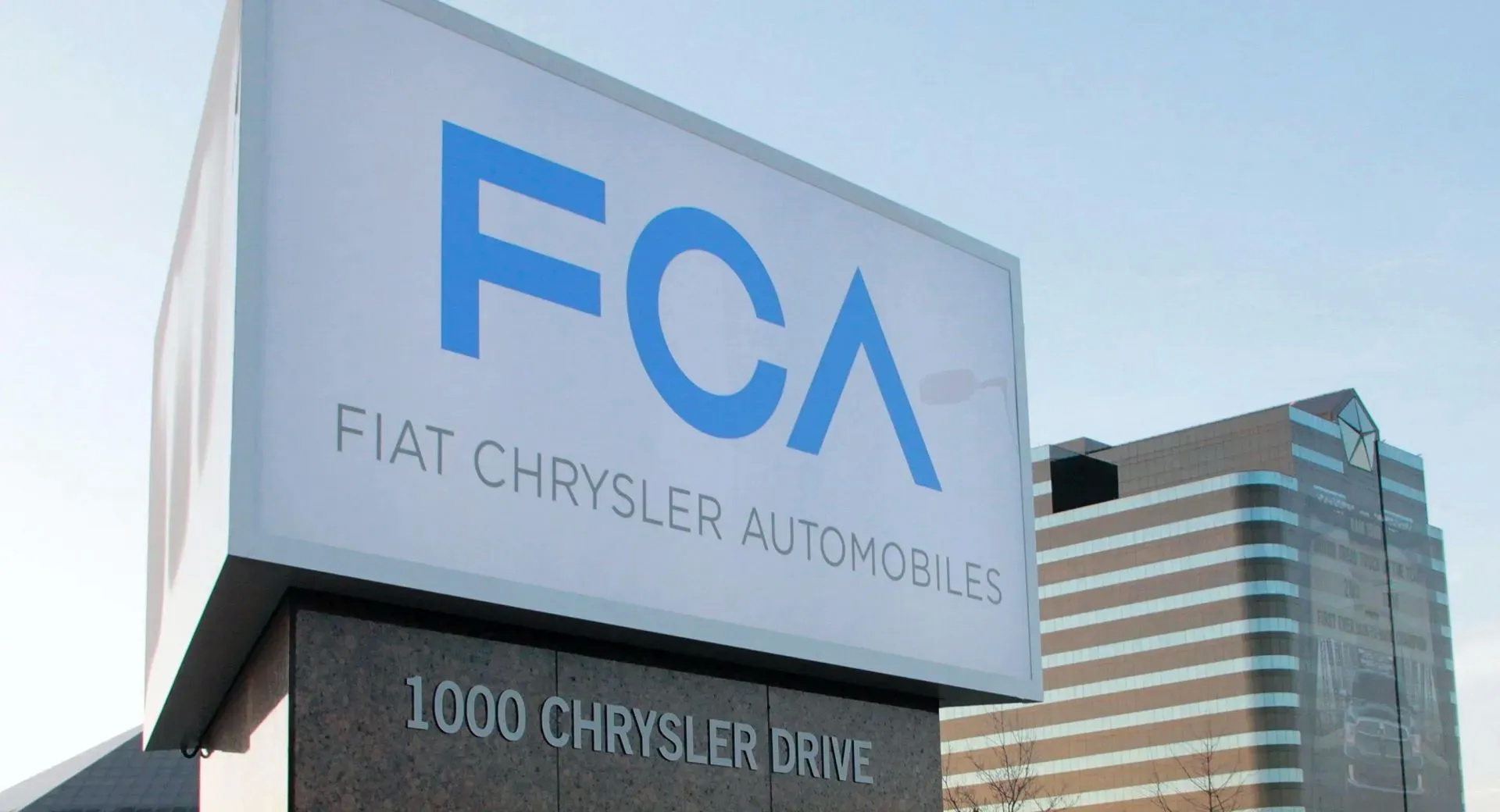 The Detroit News states that FCA investigators learned of the conspiracy after discovering that employee numbers were being bought and sold in private Facebook groups. Many employees complained to the car manufacturer stating that their employee numbers were being used without their consent and after analyzing 268 numbers that were illegally used, it was revealed that every single one could be traced back to Nimo from 2016 to 2018.

Employees within the car manufacturer receive a certain number of discounts each year and are provided an employee number which can then be given to a relative to receive a discount on their purchase of a new vehicle. A dealership will then verify the information in the automaker’s system and input the employee’s name, relative’s name, and employee number.

Federal prosecutors discovered that employee numbers were being bought and sold through the Chaldean Mens Only (The Official Page of Chaldean Men Worldwide) and Chaldean Men of Detroit (And Worldwide) groups on Facebook. In one post, a member stated, “Looking for recommendations on car leases, can be any type of car as well. Thank you guys.” Another member then responded “Come on Peter I’ve told you about Apollo 1000 times plus everyone else in here uses him.”

“FCA US is committed to preserving the integrity of our employee purchase programs and is cooperating with the U.S. Attorney’s Office,” the Detroit carmaker said in a statement. “We note that dealers are independent businesses and are solely responsible for their conduct and operations. As the matter is ongoing, we cannot discuss it further at this time.”

Nimo was arrested last week and could face up to 20 years in prison. 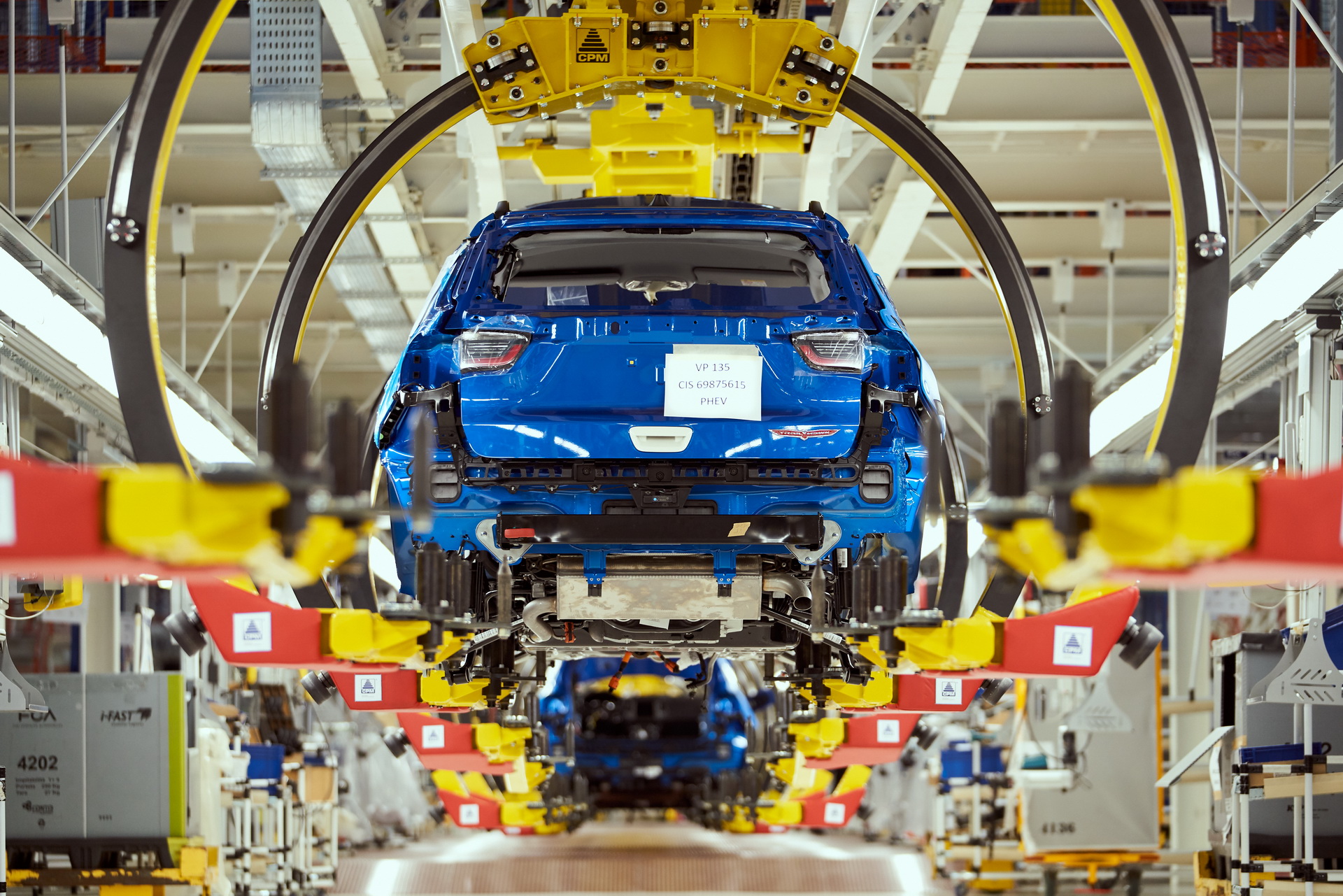 Behind The Scenes Fast & Furious 9 Video Is Total Carnage

You Can Own The Last Plymouth Ever Built

Crashed 2021 Dodge Durango SRT Hellcat For Sale, Is It Worth Saving? | Carscoops