in Chrysler
A A
ShareTweetPinSendShareSend

Nowadays, luxurious minivans are becoming the norm, particularly with the launch of vehicles like the new Kia Carnival. However, what would a luxurious minivan have looked like if introduced in the mid-1980s and based on either the Plymouth Voyager or Dodge Caravan? That’s what these renderings depict.

The vehicle in question has been dreamed up by Abimelec Design and dubbed the Chrysler Imperial Crown Tourer, getting the ‘Imperial’ in its name from the short-lived brand introduced by Chrysler.

In Abimelec Design’s ideal world, the Imperial Crown Tourer would have been sold with a turbocharged 2.2-liter four-cylinder engine and offered with a host of different pearl paint finishes. 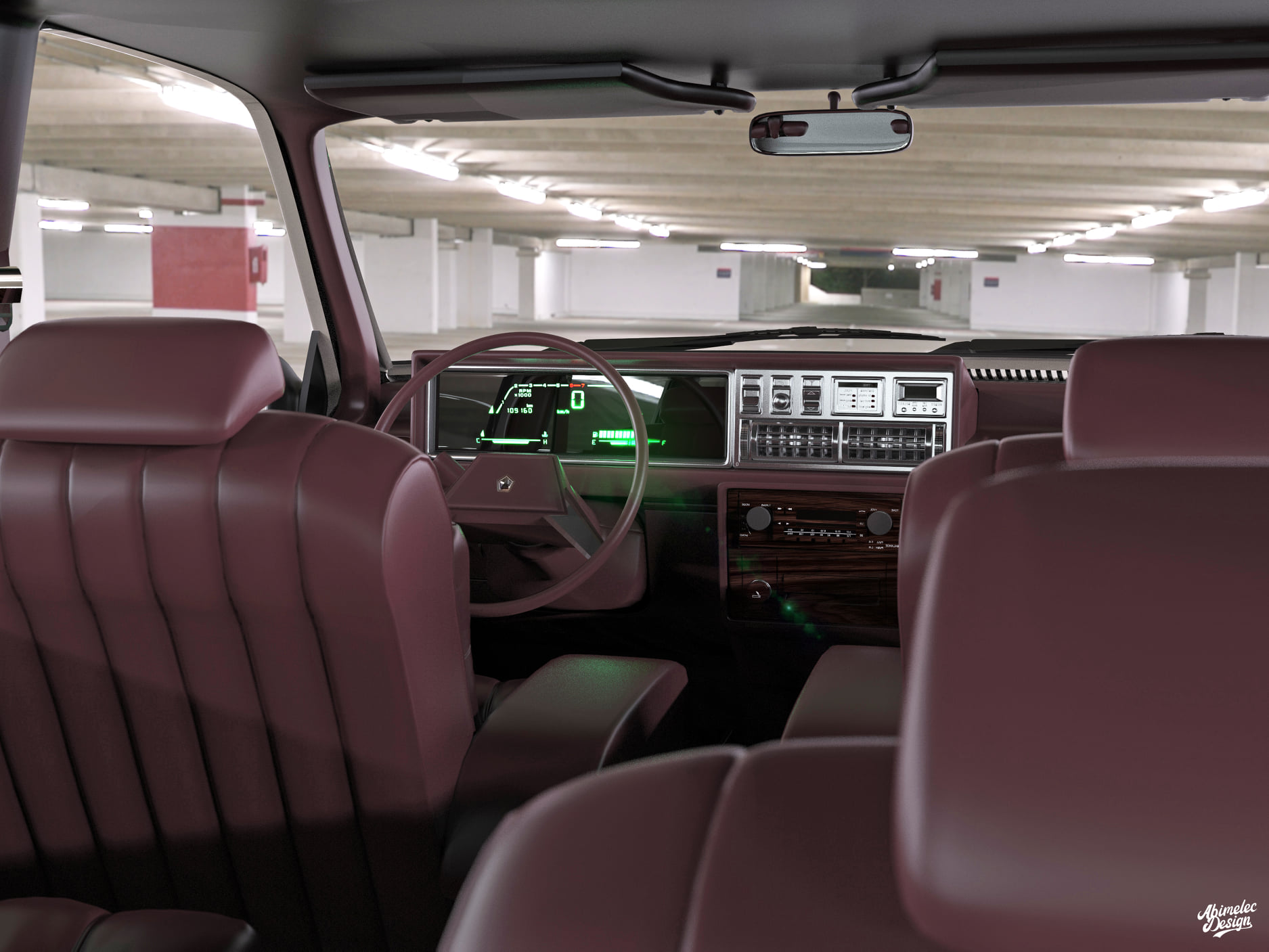 Of course, most of the action happens in the cabin of the van with much of it clad in plum-colored leather across the first and second rows. The minivan has also been imagined with a digital instrument cluster that would have really helped to distinguish it from all of its rivals back in the day. Another piece of more modern tech incorporated into the Imperial Crown Tourer is a voice assistant system.

The designer behind the creation notes that the 2.2-liter could pump out as much as 142 hp, helping to send it through to 60 mph (96 km/h) in a respectable 8.2 seconds while the quarter-mile would pass in 16.4 seconds at 82 mph (132 km/h). Those times may seem slow but remember, this is a minivan created for the mid-1980s, not the current day.

The 2021 Chicago Auto Show Marks Return Of US Auto Shows

Tesla Just Lost One Of Its Biggest Emissions Credits Customers

The 2021 Chicago Auto Show Will Be A Return To Normalcy