You Could Buy This 2014 Chevrolet Corvette C7.R That Raced At Le Mans | Carscoops

It’s not very often that you have the opportunity to own and drive a car that’s competed in Le Mans but that’s exactly what we have here, a 2014 Chevrolet Corvette C7.R race car built by Pratt & Miller and currently available through an auction at Bring A Trailer.

This vehicle is one of seven C7.R GT factory racing cars constructed by Pratt & Miller Engineering for endurance competition in the IMSA Tudor SportsCar Championship series. It is being offered in California with a dyno report, manufacturer documentation, and a spares package. Interestingly, this is the same car that was sold just a couple of months ago.

Chassis #C7RGT-003 is finished in the classic 2014-2015 livery of yellow and black with red accents. It competed in 21 races and during that time, secured no less than 10 top-five finishes. It made its racing debut at the Rolex 24 in January 2014 and while it didn’t finish the race, it claimed its first win at the Tequila Patron Sports Car Showcase at Long Beach just three months later. 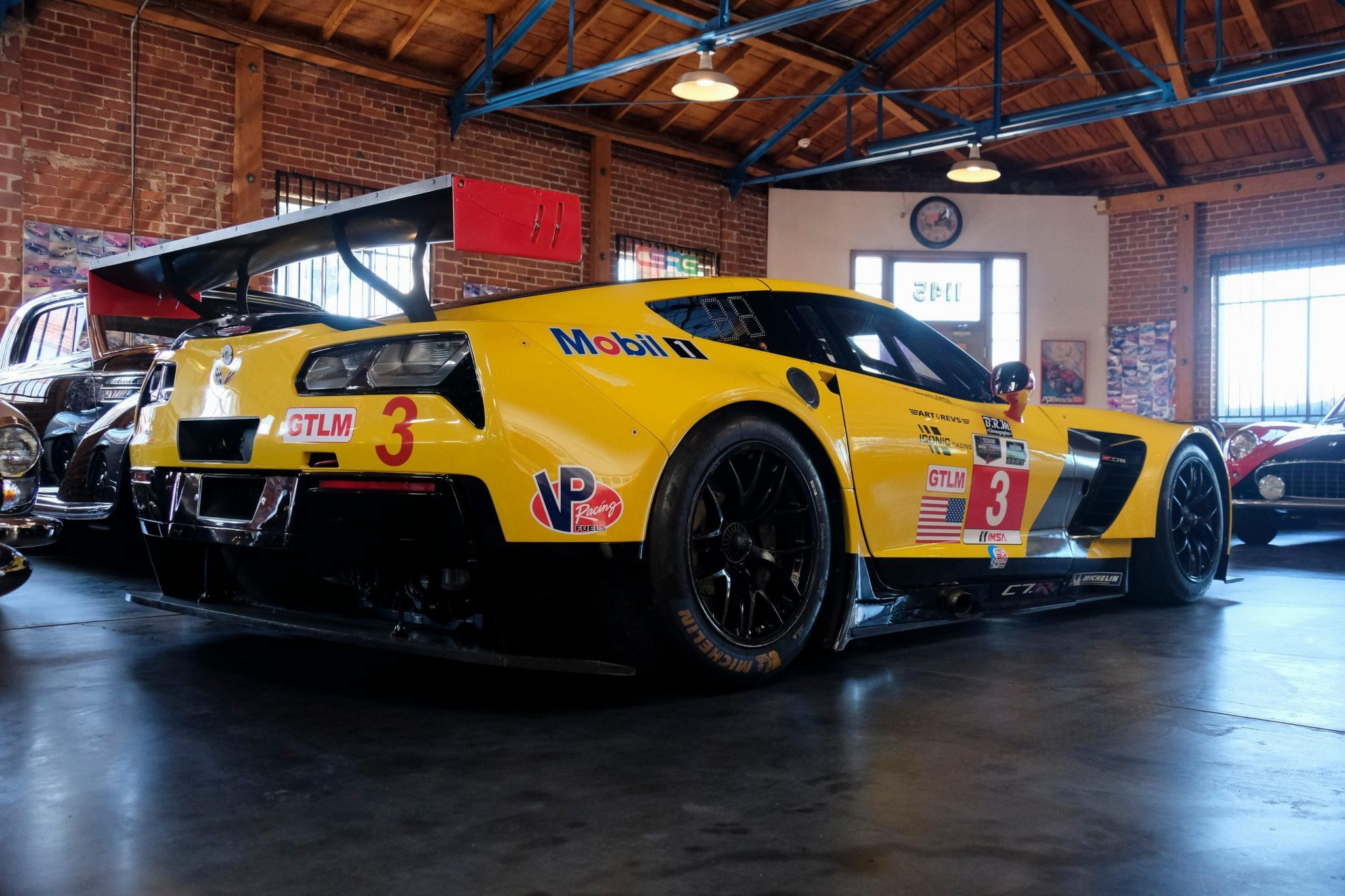 The car was raced predominantly by Antonio Garcia and Jan Magnussen.

Power comes courtesy of an LS7-based 5.5-liter naturally-aspirated V8 that produces 575 hp at 6,100 rpm and 509 lb-ft of torque at 5,700 rpm. This engine is coupled to an Xtrac six-speed sequential transaxle driving the rear wheels through a limited-slip differential.

Just to prepare you, at the time of posting and with a week left, the current highest bid stands at a low $410,000.