The third-generation Corvette is popular with enthusiasts and they don’t come much nicer than this 1971 Corvette Stingray.

There’s no word on why the car has spent most of its life in storage, but it looks like it just rolled off the assembly line. The exterior appears immaculate as it features a flawless Steel Cities Gray paint job, bright chrome trim and 15-inch wheels wrapped in Goodyear rubber. 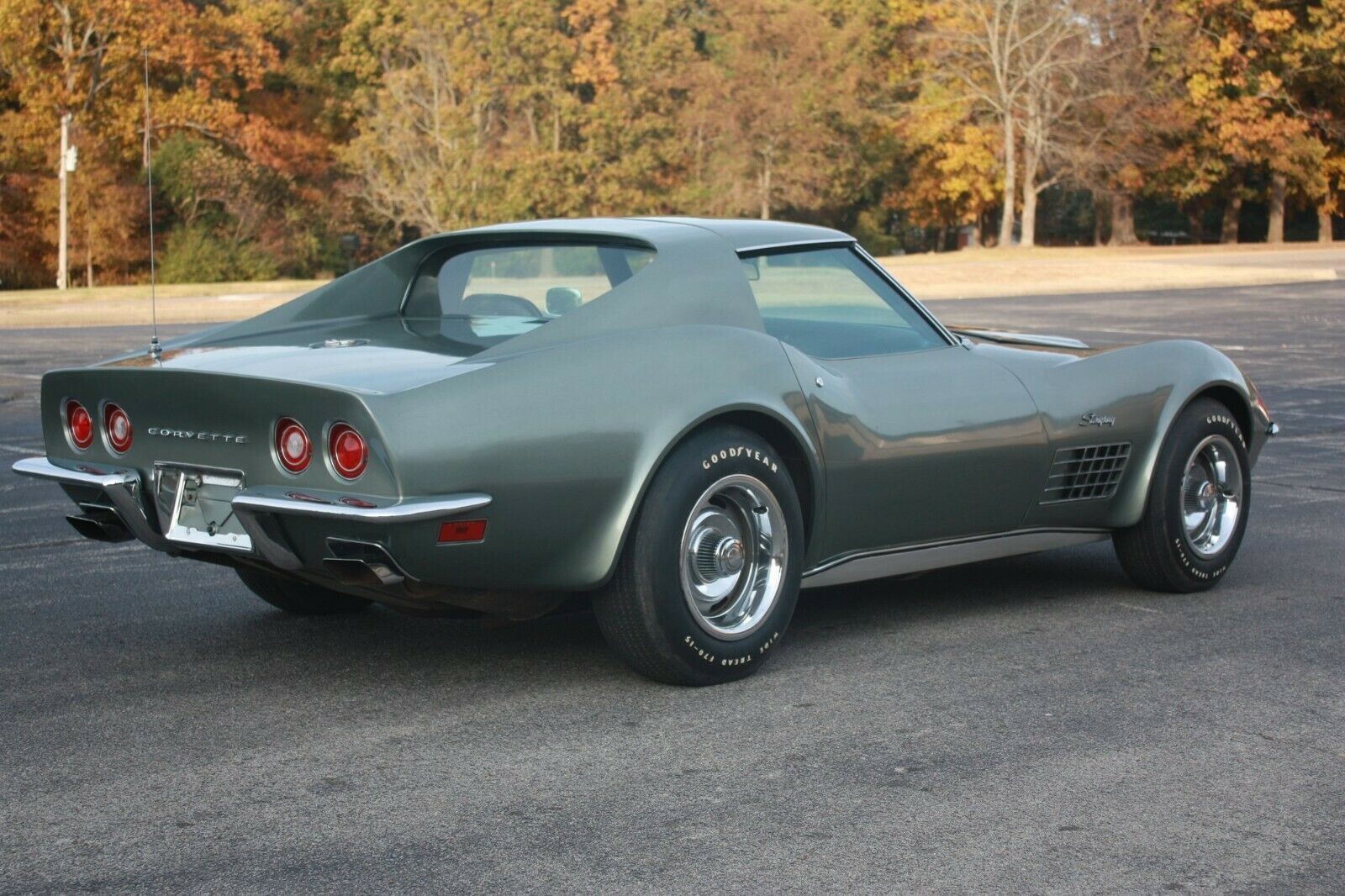 The interior has also been well persevered as only issue appears to be cracks on the black leather seats. Putting that aside, the model comes equipped with a tilt steering wheel, power windows, woodgrain trim and a push-button AM/FM radio.

Motivation is provided by a 5.7-liter LT-1 V8 engine known as the “Turbo Fire.” It produces 330 hp (246 kW / 335 PS) and is connected to a four-speed manual, which sends power to the rear wheels. Speaking of performance, this particular car has power steering and power brakes.

The seller says describes the car as an “impeccable piece of Corvette history” and a “true time capsule that will continue to grow in value.” While the latter remains to be seen, they noted “exceptional care and thought have been taken to preserve” the car.  It has also been started regularly and driven shot distances to keep the powertrain in good shape.

Watch A Dodge Challenger Hellcat Flip Over A Chevy Silverado

Neovette Imagines A Front-Engined Future For The Corvette | Carscoops